Razer invites to the launch on 1 November

Razer announced the event on 1 November, which is expected to represent the first gaming smartphone. 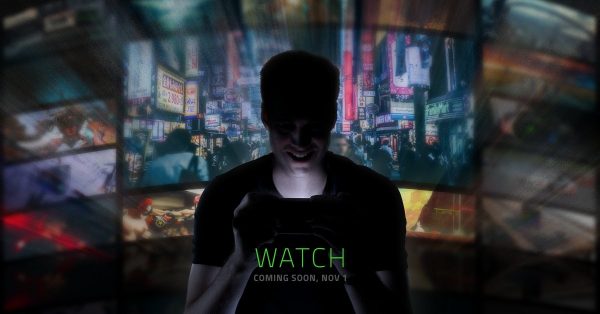 31 January 2017 Razer acquired the company Nextbit. Nextbit in 2015 introduced the world’s first cloud-based smartphone Robin. The peculiarity of this device is that photos, videos, files and even apps can be stored in cloud storage and not in internal memory. At the end of September 2017, the desire for Razer to release own-brand smartphone has been confirmed by the head of the company, who promised to make it to the end of the year.

On the poster from the manufacturer’s website depicted a dark figure, staring at the screen of the smartphone.

According to reports, the phone from Razer will receive a 5.7-inch display with a resolution of 2560 x 1440 pixels, 8-core Snapdragon processor 835, a graphics accelerator Adreno 540, 8 GB RAM, storage of 64 GB, 12-megapixel main and 8-megapixel front-facing camera. It will work running Android 7.1.1 Nougat.

About the cost of the phone Razer is not reported, but given the pricing policy of the company, this handset is unlikely to be cheap.