Real Racing 3: racing that will not make bored

It seems we’ve forgotten what real racing is. Talk about Real Racing 3 — sport autocaravana on real tracks, in which you can participate using your iPhone. 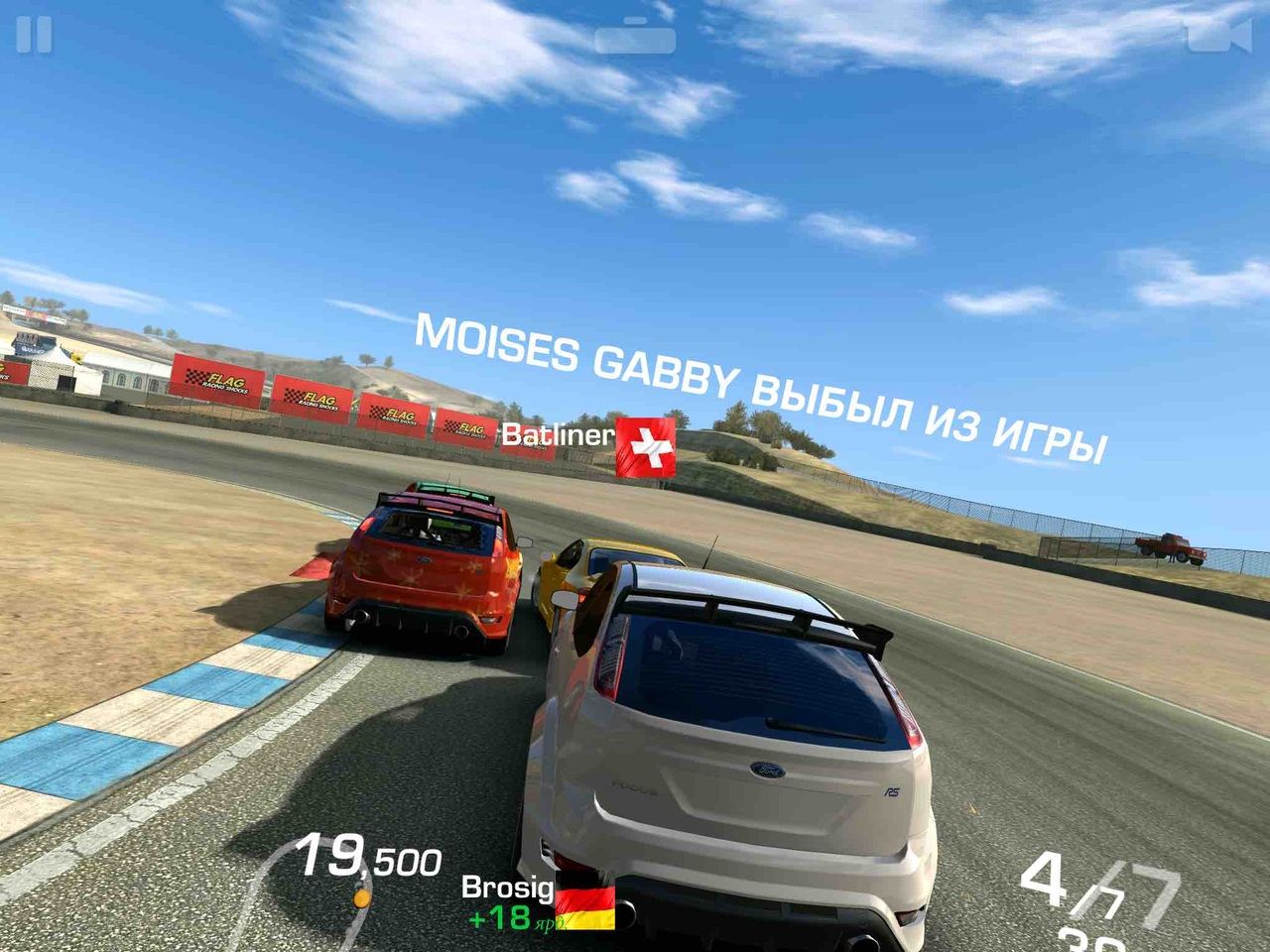 Racing in Real Racing 3 is really similar to the real thing. All races take place on real tracks around the world. In the beginning of the game, the user needs to go through a trial race in which he will have to learn to drive and right cornering. The car accelerates automatically, to brake you must press on the screen, and turns are made by tilting the iPhone or iPad. 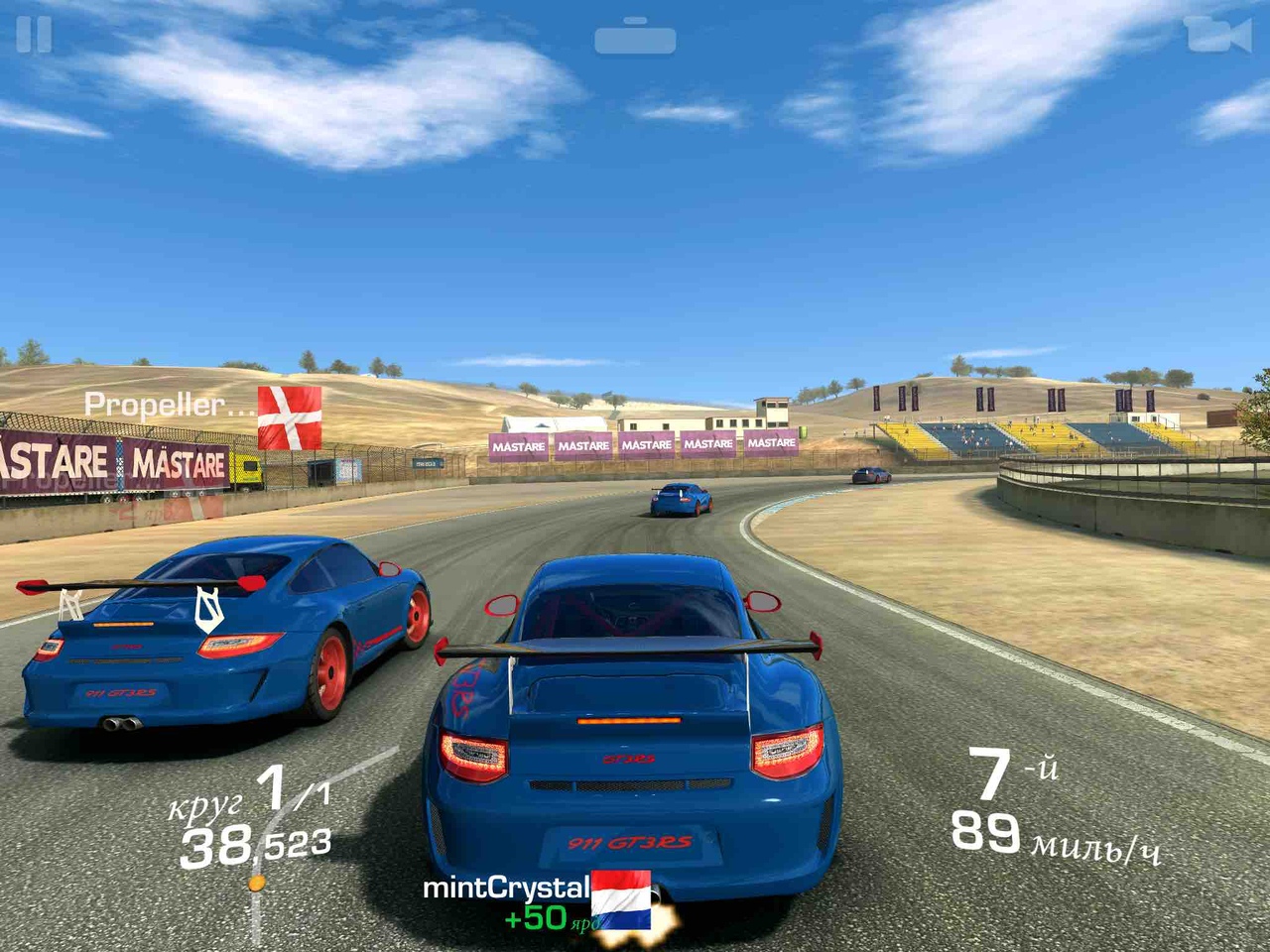 After successful completion of the initial race, the user goes to the full races. To participate you need to buy a car — a choice of Nissan Sylvia or Ford Focus RS. Other machines become available as you progress through the game.

Most races constitute the race ring. However, Real Racing 3 pleasantly surprises with a large selection of tournament types. Thus, the user can participate in races, where every 20 seconds the last racer is eliminated, as well as through the reference speed, for example, to pass the finish line at a speed greater than 104 km / h. 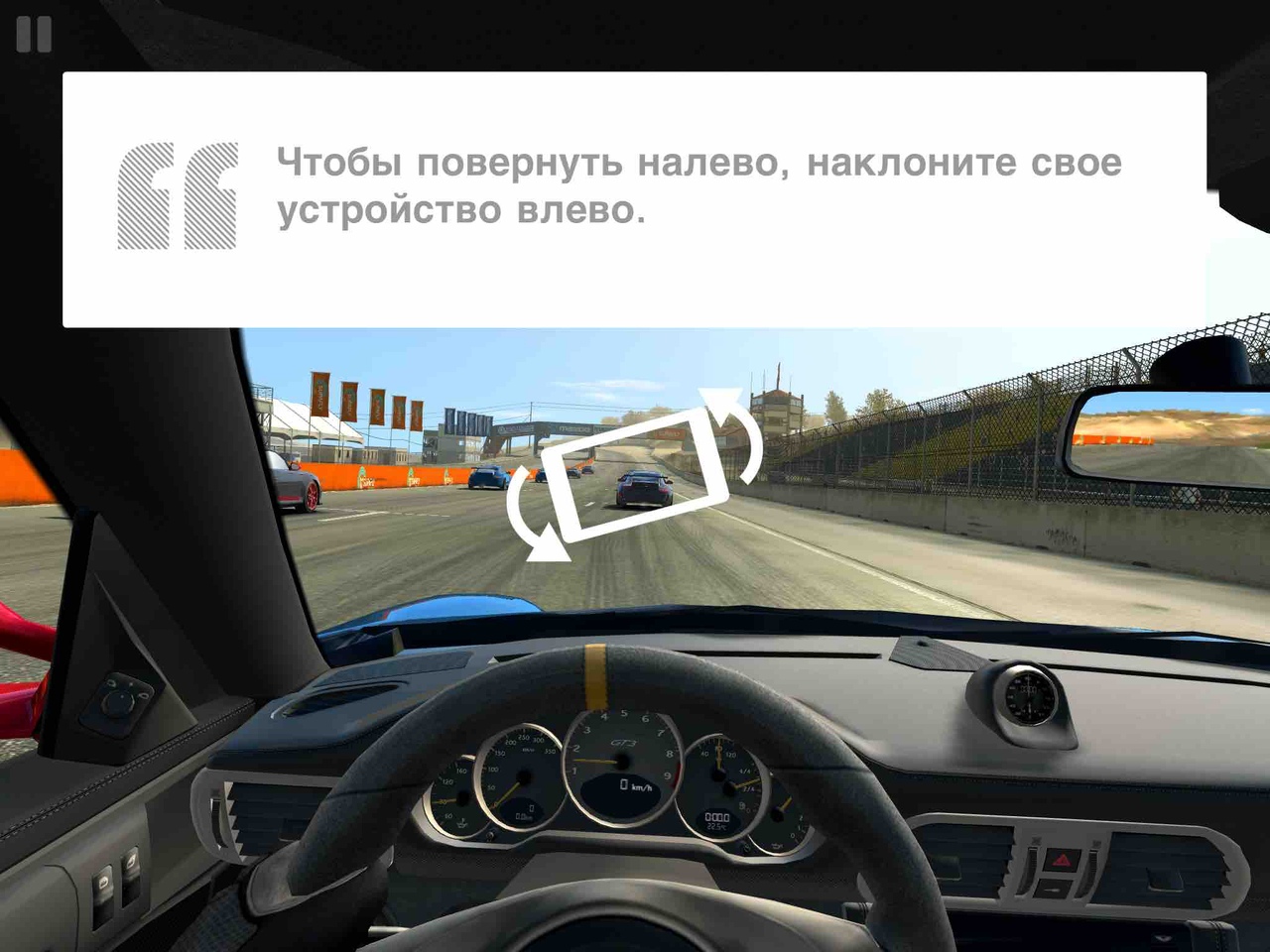 The realism of the game lies in the damage of cars. Machines need to be repaired after each race. There are several series of races, each of which is opened by the growth of professionalism of the user. The advantage of Real Racing 3 can be called a unique behavior of the car: rear-wheel drive sports cars, for example, Nissan Sylvia, significantly more likely to skid and the front – wheel drive cars more tenaciously cling to the road and are pronounced understeer. 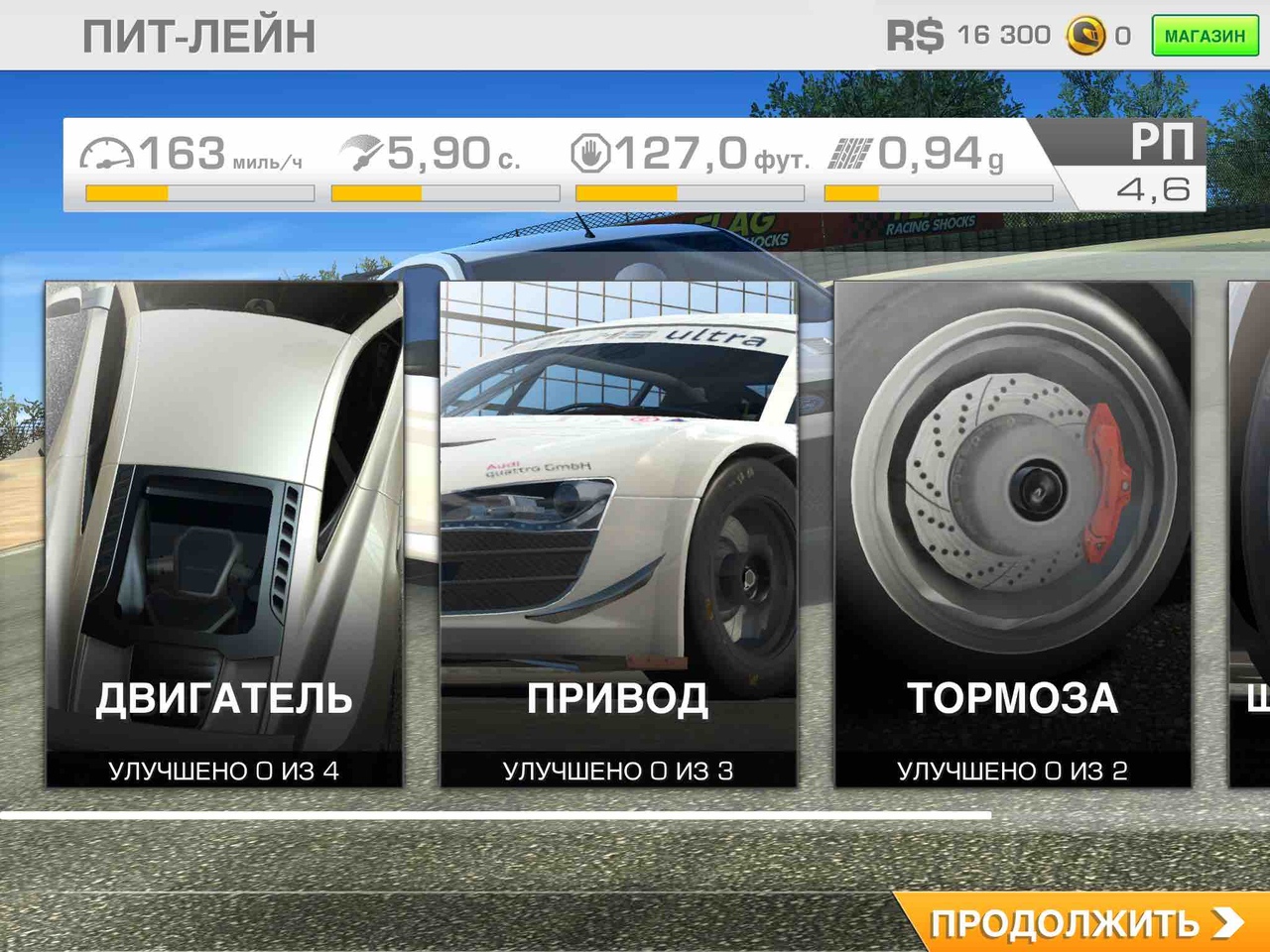 The developers of Real Racing 3 did not forget about tuning. You can improve the tires, engine and other technical components of car, making them faster. However, visually edit machine can not, and it may very well disappoint fans of street racing. However, Real Racing 3 is, first and foremost, a full legal race tracks and international tracks, and if you like the races in the city and clashes with the police, it is best to look at the Need For Speed series.