Less than a month later Apple introduced the next generation of branded smartphones. iPhone 7 and iPhone 7 Plus is expected to retain the same shape, but will receive a number of important hardware innovations. 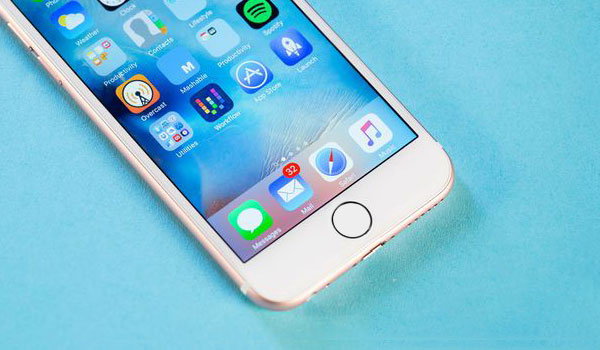 Today, the Network appeared the images of components for the iPhone 7, which confirmed one of the rumors about the new flagship Apple. In particular, the “spy” photos of the display panel Assembly, which is not the usual Home key. As you can see, in the bottom of the panel, no hole for the mechanical Home button. This could mean that the iPhone 7 will get its touch counterpart.

According to sources, this innovation is connected with the desire of Apple to make the iPhone more ergonomic. On mobile devices, the company traditionally used the key to return to the home screen, the button on and off device, the two volume switch, and a lever to turn the phone to silent mode. The iPhone 7 mechanical Home button to replace the touchpad. 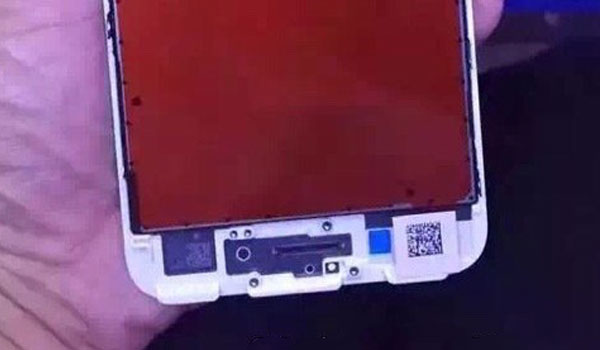 A display panel of the iPhone 7 without mechanical Home button 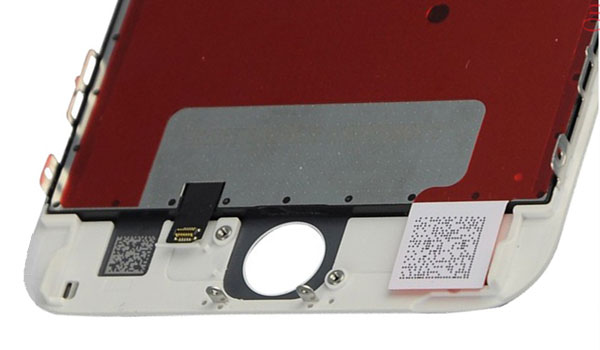 A display panel of the iPhone 6s

Using iPhone 7 touch the button, the Cupertino-based company will be able to kill two birds with one stone: to prepare users for the transition to full-touch control and relieve the buyers of “seven” from dubious and expensive replacement of worn-out keys. In addition, it will allow you to better protect smartphones from water.

The Home key in smartphones will operate on the basis of Force Touch technology, which is implemented in last generation MacBook. In the Apple particularly proud of the fact that the trackpad design ensures a uniform feeling of a click at any point due to the sensors determining the effect of depression. In a similar way to function touch button iPhone 7. 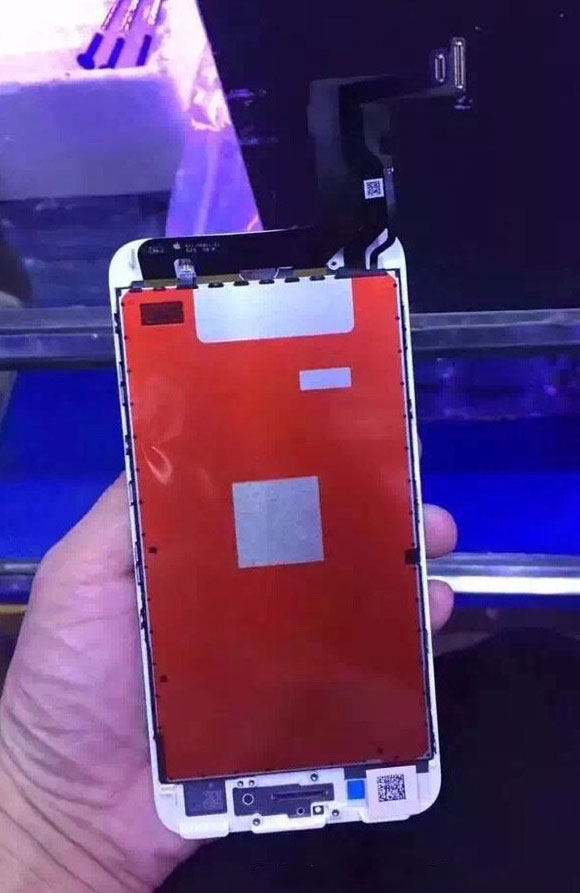 According to Bloomberg, Apple plans to introduce the new iPhone on September 7. The presentation of the iPhone 6 and 6S were also held in early September, and sales began on 19 and 25 September respectively. “Seven” may appear on store shelves on 16 September, 9 days after the announcement.