RED said, how it will look “holographic” screen of her smartphone

In July, the company RED has announced the release of the smartphone cost $ 1,200. The main feature of the device will be a “holographic” screen, on which the creators have told the Verge. 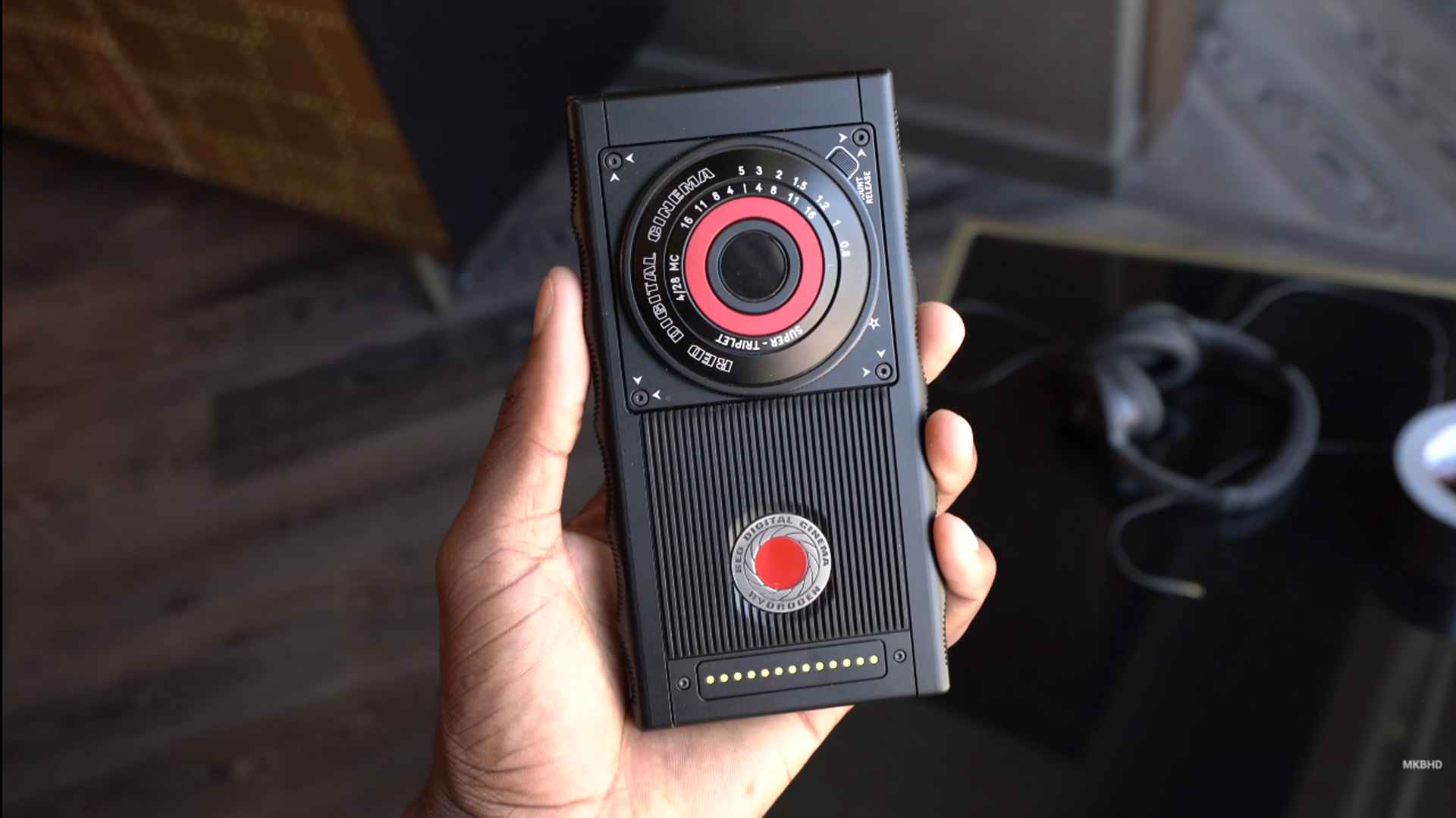 According to the resource, create a display that will be able to convert images and videos from 2D to 3D, doing partner RED — a startup called Leia. The company, which is one of the subsidiaries of HP, was established in 2014 and specializiruetsya on creating holographic displays for mobile devices.

As to show the new technology on conventional screens it is impossible, prior to the official release of the mobile Hydrogen RED One users will have to settle for her description:

“Leia uses the latest achievements in the field of nanophotonic design and manufacturing, to provide complete light “holographic” solution for mobile devices using proprietary hardware and software. The company is engaged in the commercialization of mobile screens based on LCDs, capable of synthesizing the holographic content of the backlight, while maintaining the normal operation of the display,” notes the manufacturer. 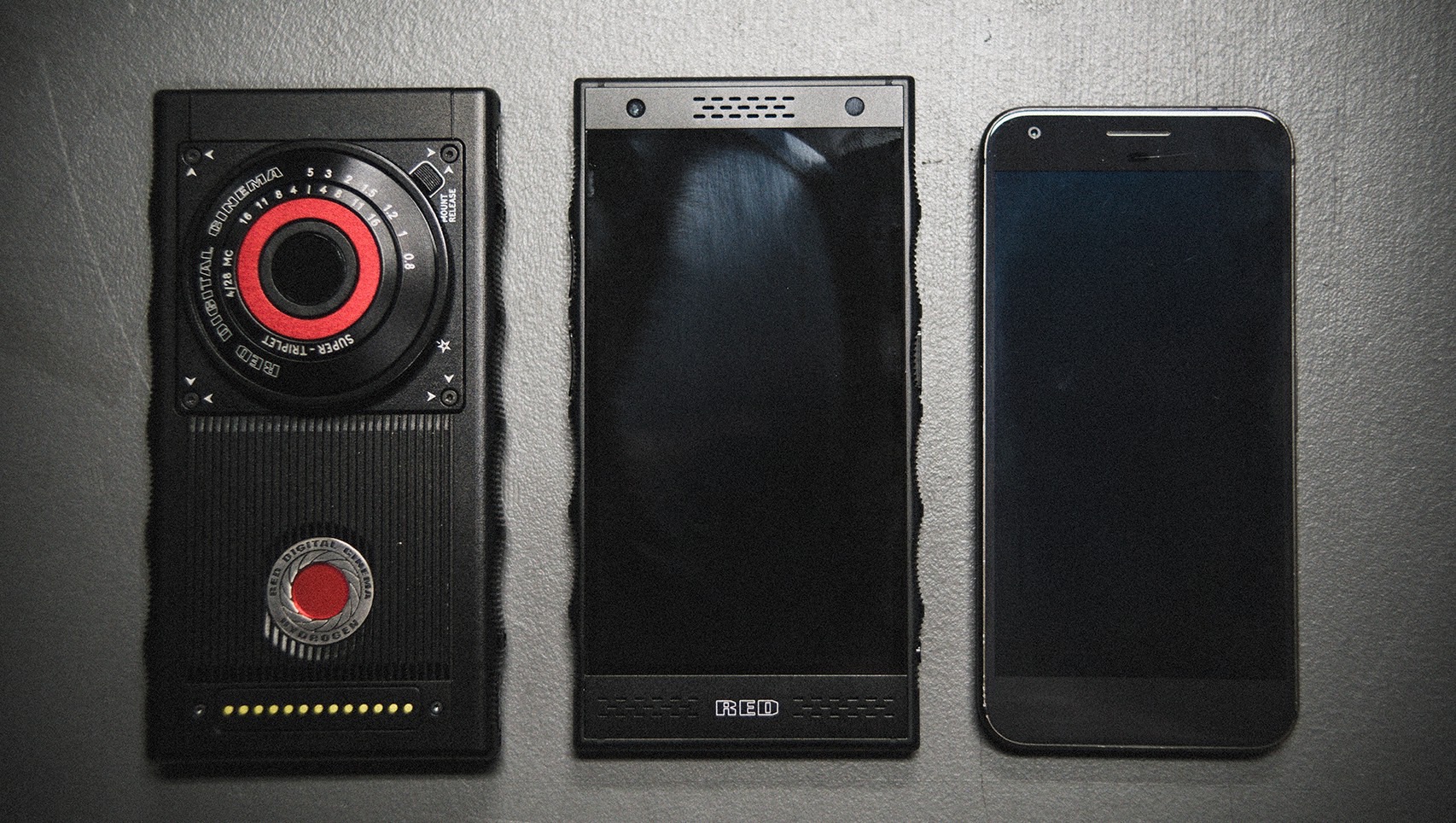 The basic idea of creating a “holographic projection” is that the screen is able to project 3D objects that the user can look at different angles, depending on its position relative to a smartphone. For example, a geographical map on a new smartphone RED may look like a small model city with different buildings, which rises above the surface of the screen.

The technology works thanks to a layer of nanostructures, attached to the LCD, which is illuminated by the image inside. In Leia this principle is called “diffraction light”.

Previously, the creators showed a prototype smartphone known blogger Marcus Brownlee (MKBHD). In his video report about the new Brownlie smeared the image of a working prototype, but noted that the screen looks “pretty impressive, even though technology is not”.

Official release of RED Hydrogen One will be held in the first half of next year.