The market of Android smartphones is now filled with clones of the Apple iPhone X. more than 10 years sets the direction of the mobile industry. Looks good Samsung, which bends the line and does not copy Apple.

However, there’s an Android smartphone that is different from all. The company does not release the phones earlier, launches the device this year, which will not match the current rate.

A few days ago, Verizon and AT&T announced that this year they plan to release a RED One Hydrogen. RED, a manufacturer of high performance cameras, announced last year, which will make the phone, unlike other smartphones. The device is not yet on sale, but we know the release date – summer 2018. 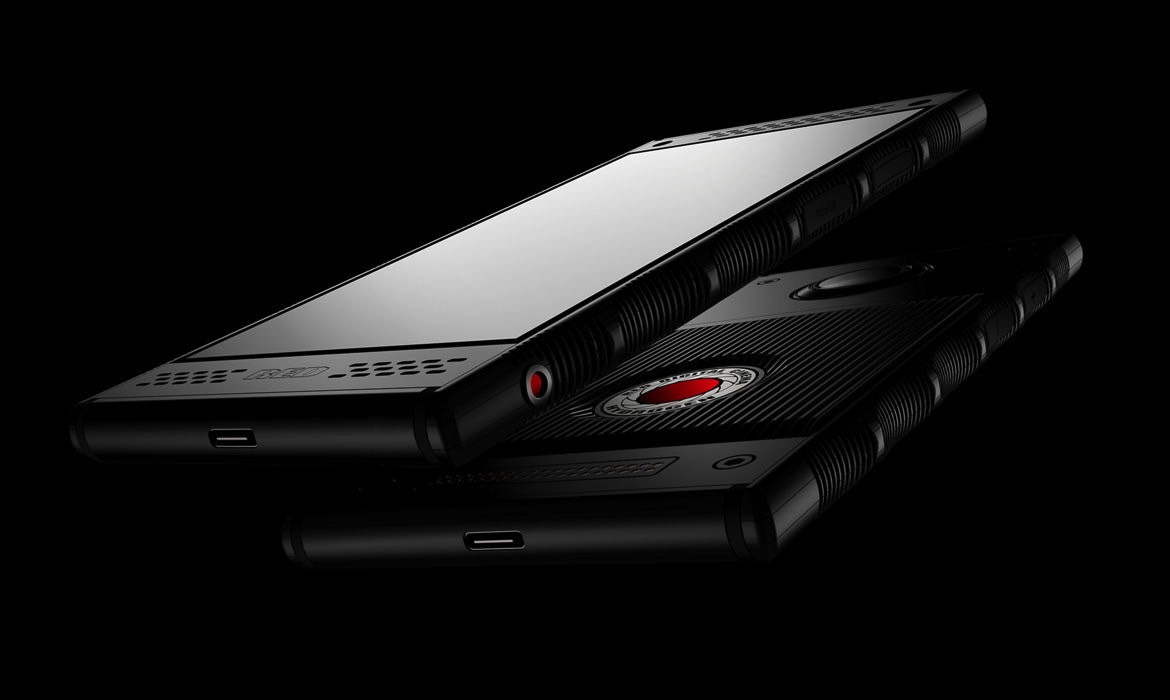 Hydrogen One is a high – quality Android phone that could compete with many of last year’s phones.
The price of 1 195 $ 1 or $ 595, depending on whether the casing is made of aluminum or titanium. In addition, One Hydrogen of a modular design, which allows you to connect lenses DSLR. The phone will also work with RED cameras and can become an integral part of filmmaking.

The main feature of a smartphone – screen technology, which the company calls a “4-view”. It allows the user to toggle the screen, whose resolution of 2560×1440 pixels, with a standard 2D “holographic” look. Show exactly how the display works, journalists are still prohibited. 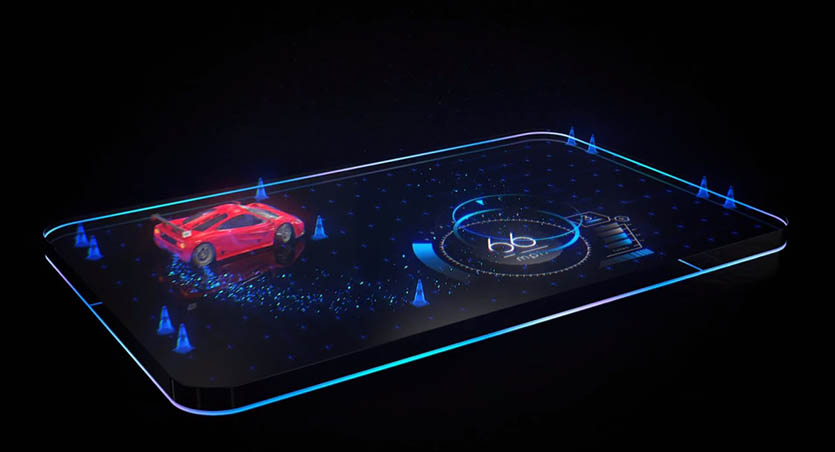 The journalist of the Verge tried a few special demonstrations of the revolutionary technology of the screen. One of them – a series of 3D videos, while watching that it was possible to tilt the smartphone without losing the three-dimensional effect. The technology worked adequately in both landscape and portrait modes. Interestingly, for Hydrogen One RED plans to create a special streaming service for providing holographic content.