Last updated App Store design in iOS 11 many praised and, it seems, are not unfounded. As reported by the Sensor Tower, it greatly increased the number of downloads. 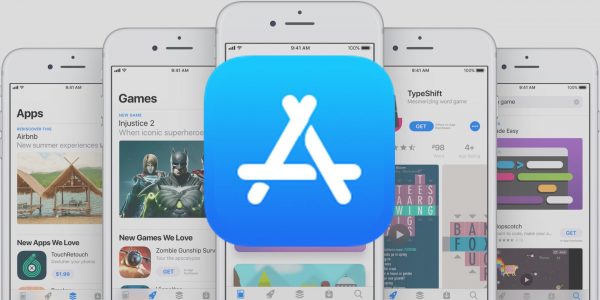 Today, 20 April, the report showed that thanks to the fresh appearance of the digital store, as well as new tabs “app of the day” and “Game day” number of downloads, many developers have increased by 800%.

With regard to the categories of App Store or App Stories List – here the numbers are smaller but no less impressive. Thanks to them, the growth of downloads has increased from 222% to 240%. 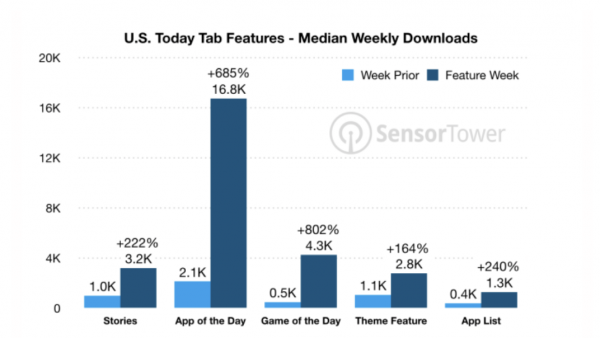 To receive data from Sensor Tower compared figures from September 2017 – dates the launch of iOS 11 April 2018. It also found that Apple basically promotes popular and wealthy developers, not indie projects.

13 of the 15 advertised Apple companies have already had at least one million download in the us App Store. Obviously, it’s because of money, but it is hoped that the IT giant will reconsider the position and will help to develop low-budget professionals.

11 iOS version of the iOS operating system of Apple. It was presented at the worldwide developers conference of the company on 5 June 2017. The most recent at the moment is iOS 11.3.