Samsung has started selling the recovered Galaxy Note 7 is on the territory of South Korea. The version of the device with 64 GB of memory will cost $625, which is only $ 25 cheaper than the new iPhone 7. 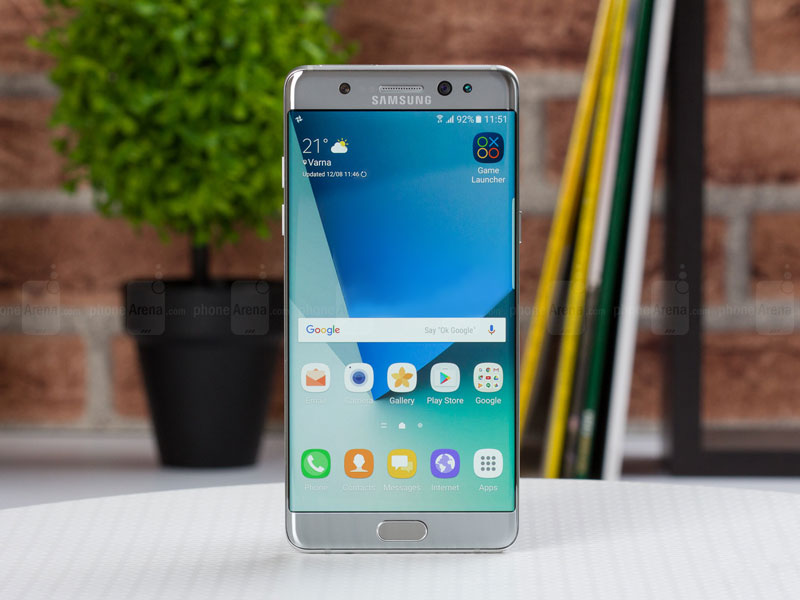 Rumors that the restored model of the Galaxy Note 7 will be called Galaxy Note 7R, was not confirmed. Were right insiders, who argued that these smartphones will receive the prefix FE (Fandom Edition).

Samsung Galaxy Note FE went on sale in versions with 64 GB of memory. It was expected that the smartphone will be running Android 7.0, but in the specifications says that the software platform selected for Android 6.0 Marshmallow.

Battery capacity restored smartphones reduced to 3200 mA•h. the Rest of the specs remain the same as that of the original model. 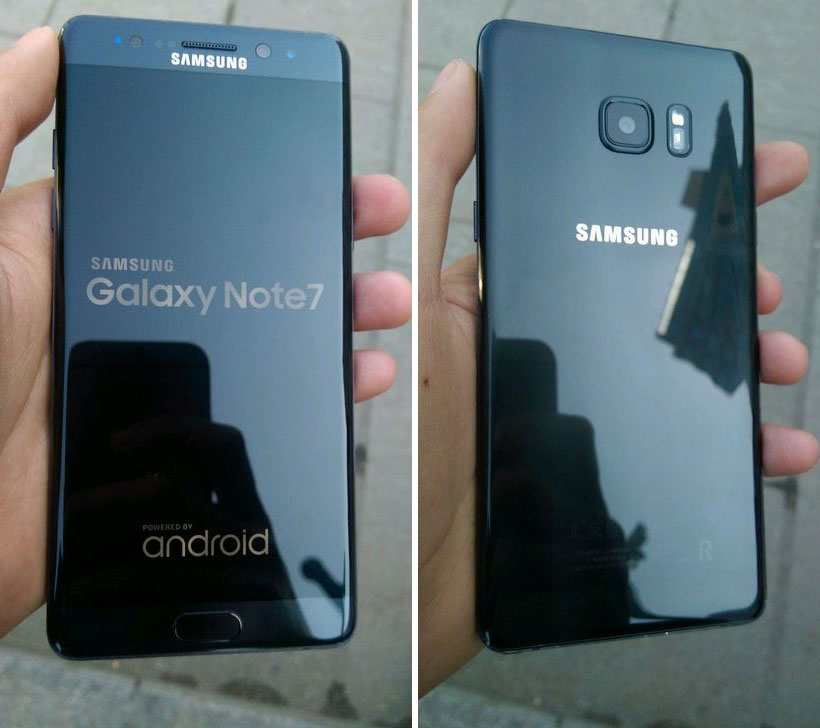 Restored models of the Samsung Galaxy Note 7 has received the special label on the case, which few people paid attention to it. We are talking about a visible letter R indicating the word Refurbished.

The Samsung has about 2.5 million smartphones Galaxy Note 7. A fairly bold step with the return of explosive products, the company went for reasons of economy. Otherwise, Samsung would have to pay a huge fine for the damage to the environment — by the decision of the South Korean authorities stockpiled, Galaxy Note 7 should be in the manner prescribed by law disposed of.