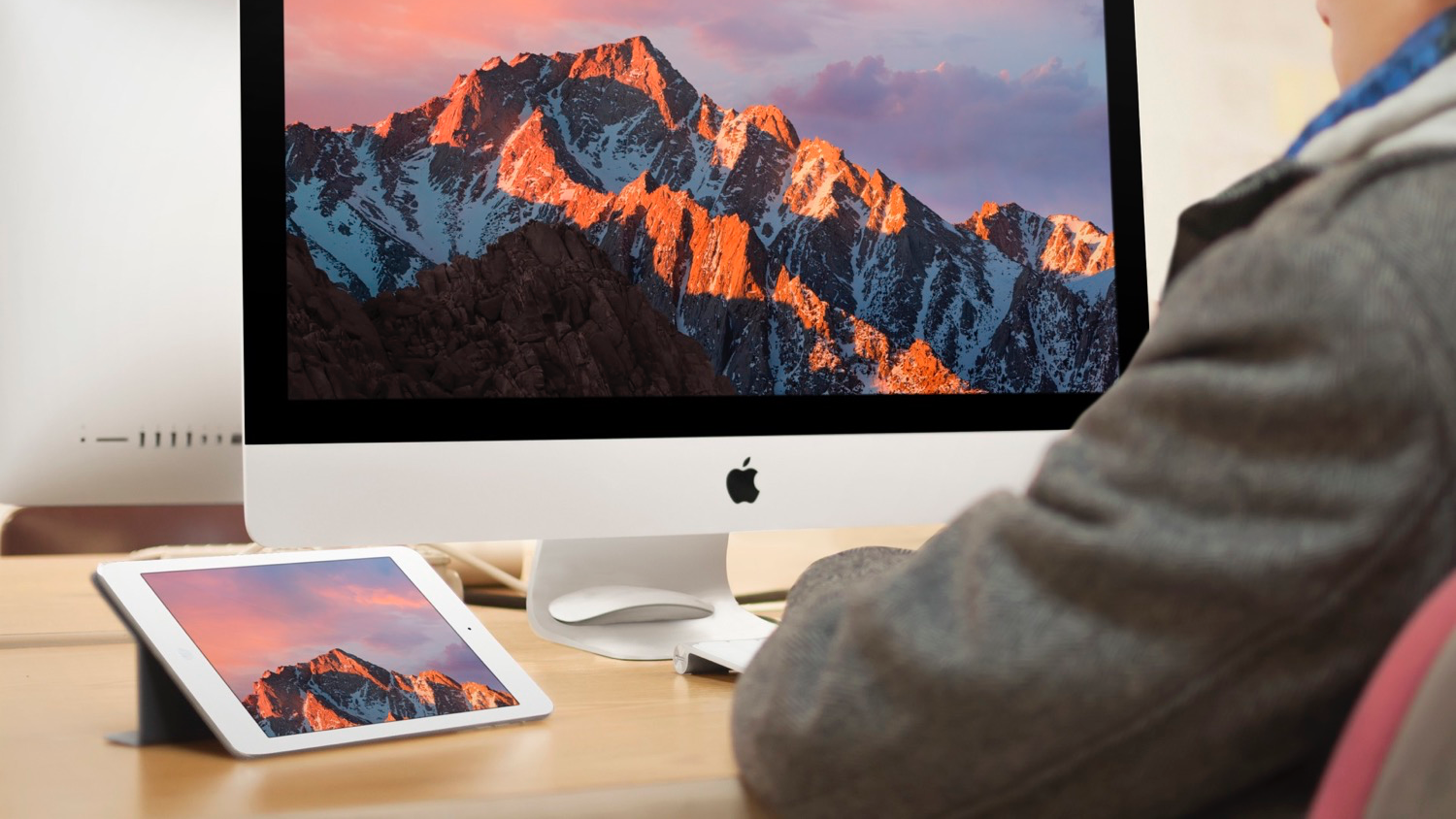 Yesterday, finally it happened. We were shown two new products, accessories, apps, and announced the release date. Along with all this, it became known that iOS 10 will be released on September 13, and the output of macOS Sierra is scheduled for September 20. It very soon! “Where is the GM version of the firmware?” — many have thought. But it’s all right. 10 GM of iOS, macOS Sierra GM, watchOS 3 tvOS GM and 10 GM now available to developers.

Golden Master so marked the last pre-release version of the firmware. As a rule, they are no different from the relay version. Users should get the same build if it does not find any serious problems.

For some reason a pre-release build of iOS is version 10.0.1. It is not entirely clear. In this Assembly, the minor changes affected only the applications Health. In the latest pre-assemblies, tvOS 10, watchOS 3 and macOS Sierra found nothing new, so might as well wait for the release and updated.