On Monday, Apple released iOS update 10.3.2. IPhone, iPad and iPod touch can download and install the final version of the OS, which will bring additional opportunities and enhanced security. 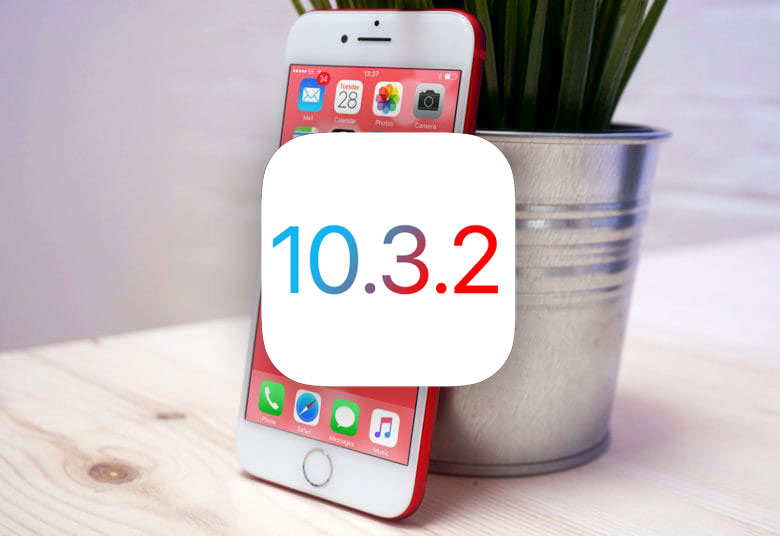 The iOS update 10.3.2 available for all devices that support iOS 10, including iPhone 5 and iPhone 5c. This release does not assume any major changes on the UI level and functionality of the device. In each beta firmware, the company has published similar lists of changes, which indicated fixed bugs and problems. Thus, developers have focused mainly on internal improvements.

If you often use the virtual assistant Siri or CarPlay, automotive interface, this update should make you happy. Now new voice commands in the car are working properly. In addition, changes were made in the internal protocols of the openURL is now, any third-party application displays a warning message requiring confirmation to run FaceTime, FaceTime Audio or making a normal phone call. 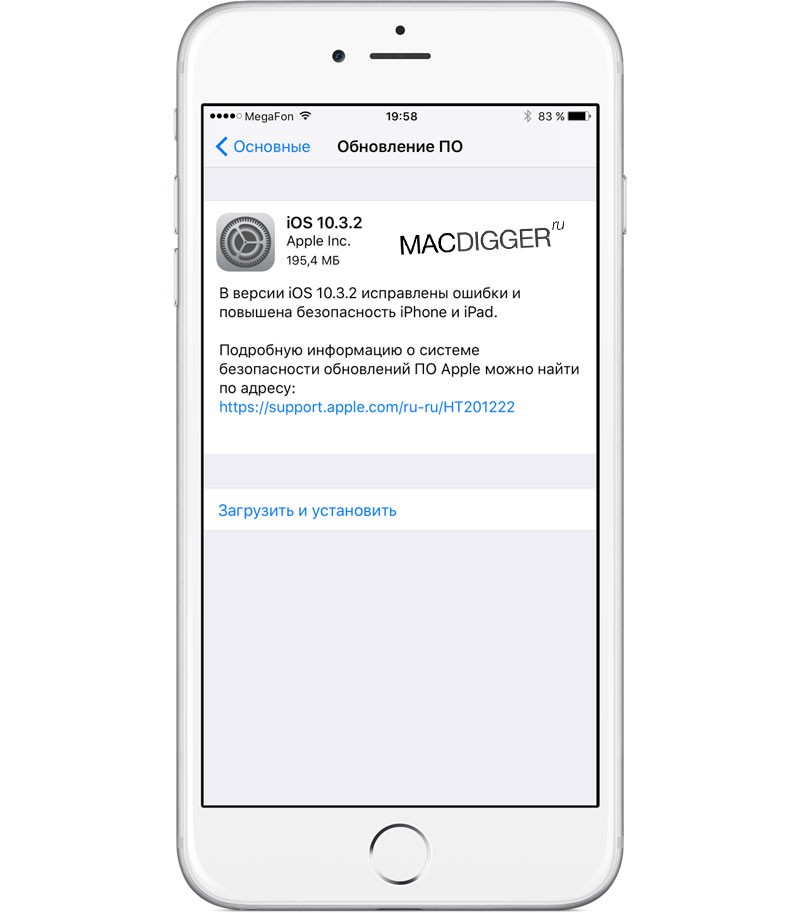 The update also contains fixes for vulnerabilities discovered in AVEVideoEncoder, CoreAudio, Safari, Webkit, SQLite and the operating system kernel. Install iOS 10.3.2 worth it even for the sake of increasing the security of iPhone and iPad.

It is expected that iOS 10.3.2 will be the last cumulative update, the “tens” before the release of iOS 11. Unless, of course, the Pangu will release jailbreak. In this case, we can expect another cumulative update to fix the jailbreak vulnerability.