Hacker Pwn20wnd has released a stable version popivanova jailbreak for iOS unc0ver 11 — 11.4 Beta 3. The jailbreak works on all smartphones compatible with iOS 11. 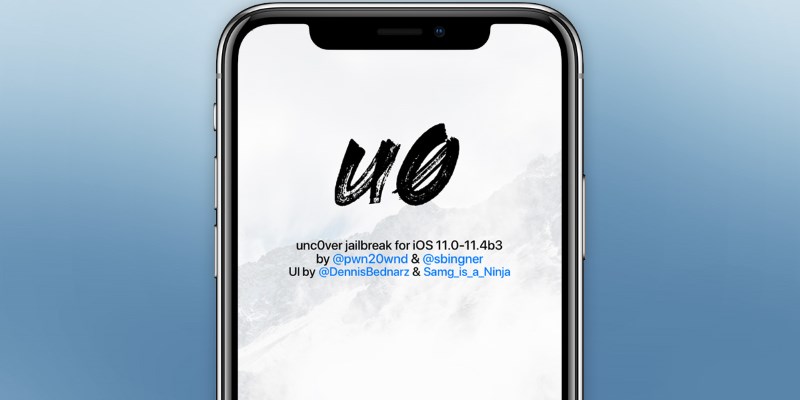 Utility unc0ver came out of beta. A few days after release, she received several updates. In version 1.0.3 fixed minor bugs that affect the success of the jailbreak for the beta versions of iOS 11.4.

Pwn20wnd recommends that you download unc0ver from the official repository on GitHub. It also posted a full list of features and source code of the utility.

unc0ver is a semi-tethered jailbreak. This means that after each reboot the device, it will need to be reset. In this respect it is different from jailbrake Electra for iOS iOS 11.2 and 11.3.1.

Apple actively resolves vulnerabilities in iOS, so for the latest versions of the system is impossible to create only a semi tethered jailbreak.

When will iOS to for 12, unknown. The system was able to crack back in June 2018, but then the data about the vulnerability gave the Apple.