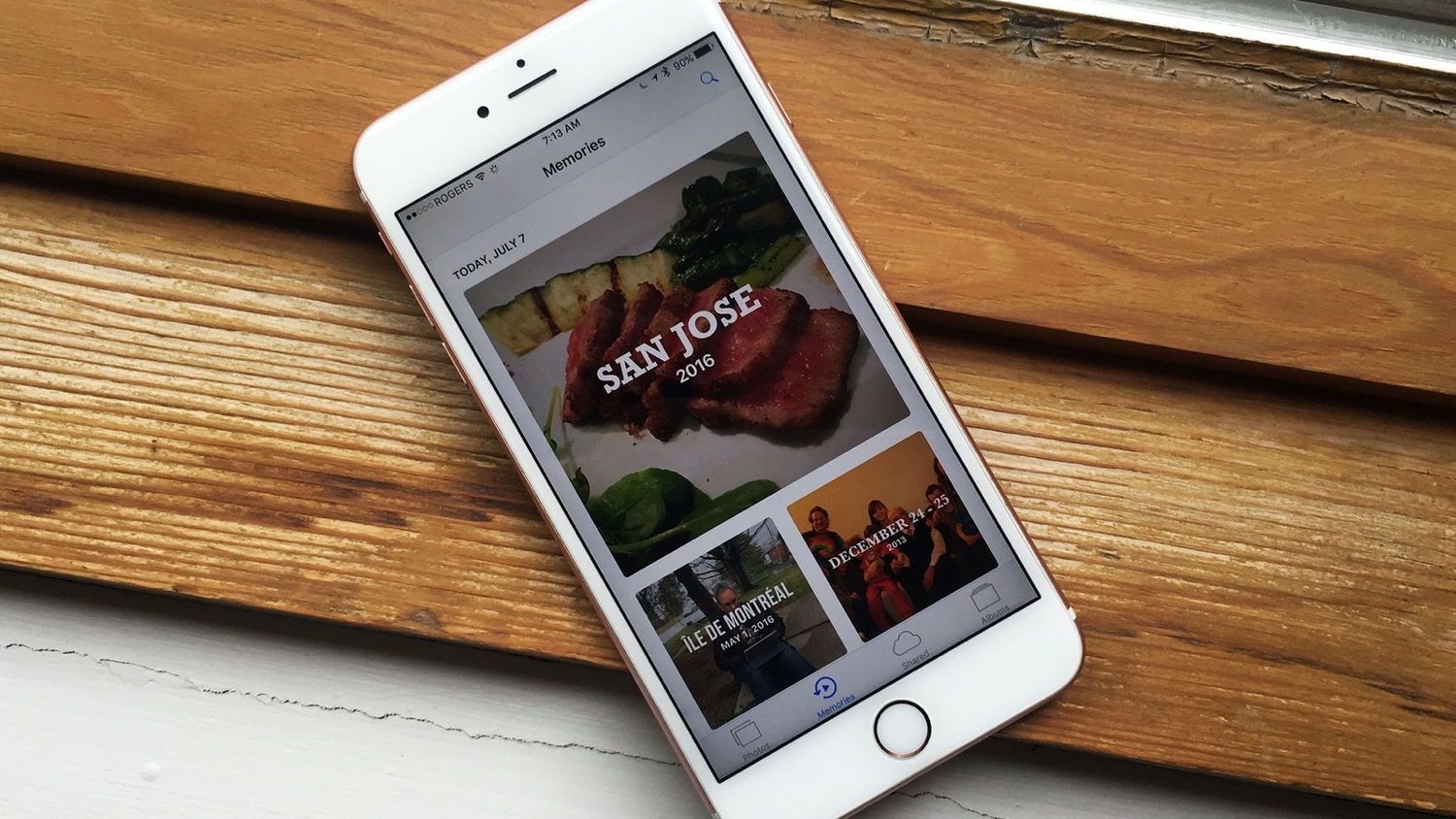 Many have managed to update to iOS 10, but not all. macOS Sierra came out yesterday. But Apple is not sitting idle, its engineers are ready to provide for testing of the new beta-version of four operating systems, which we expect in the future. Now 10.1 beta iOS, watch OS 3.1 beta tvOS 10.0.1 beta and macOS 10.12.1 beta available for registered developers installation. 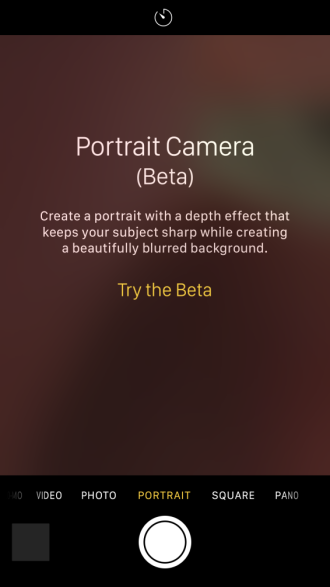 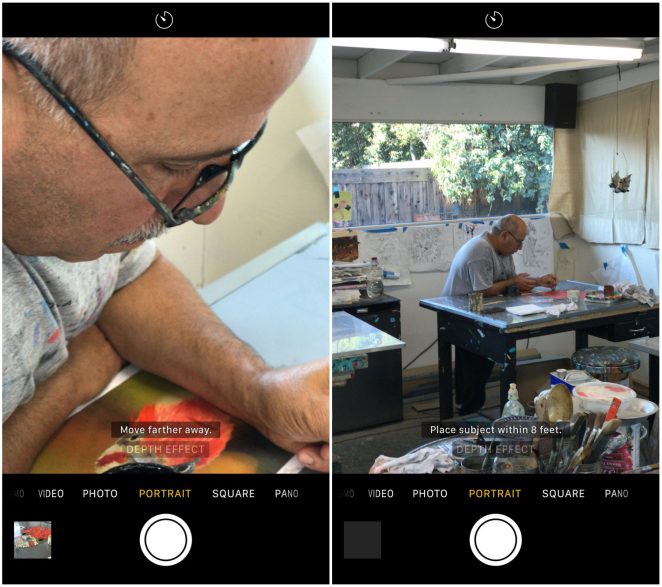 Innovations in the first beta versions of 3.1 watchOS, tvOS 10.0.1 and macOS 10.12.1 at the time of writing the publication was not found, but all of them are actively looking for. As soon as there’s any news, we will promptly notify. At the moment we know that the new version of macOS Sierra will increase the stability and security of the system, we never doubted it.