Despite the fact that the iPhone 7 will be released in autumn, resourceful Chinese manufacturers have already released a clone of the device. For was based on preliminary information on the characteristics of the device, as well as covers and protective film for “seven” available in stores in China.

Screenshots copy is trying to be like Apple-branded smartphone: the gadget has a metal body with a new design of antenna panels, speakers, dual camera round led flash, Apple logo. The first thing that gives a fake – the inscription “Designed by Taiwan, Made by China”.

The body of the clone is made in the unibody-design and appearance reminiscent of the iPhone 6s, including a rounded side edge. Unfortunately, information about the technical characteristics of smartphone is not. Resolution dual cameras are also specified. 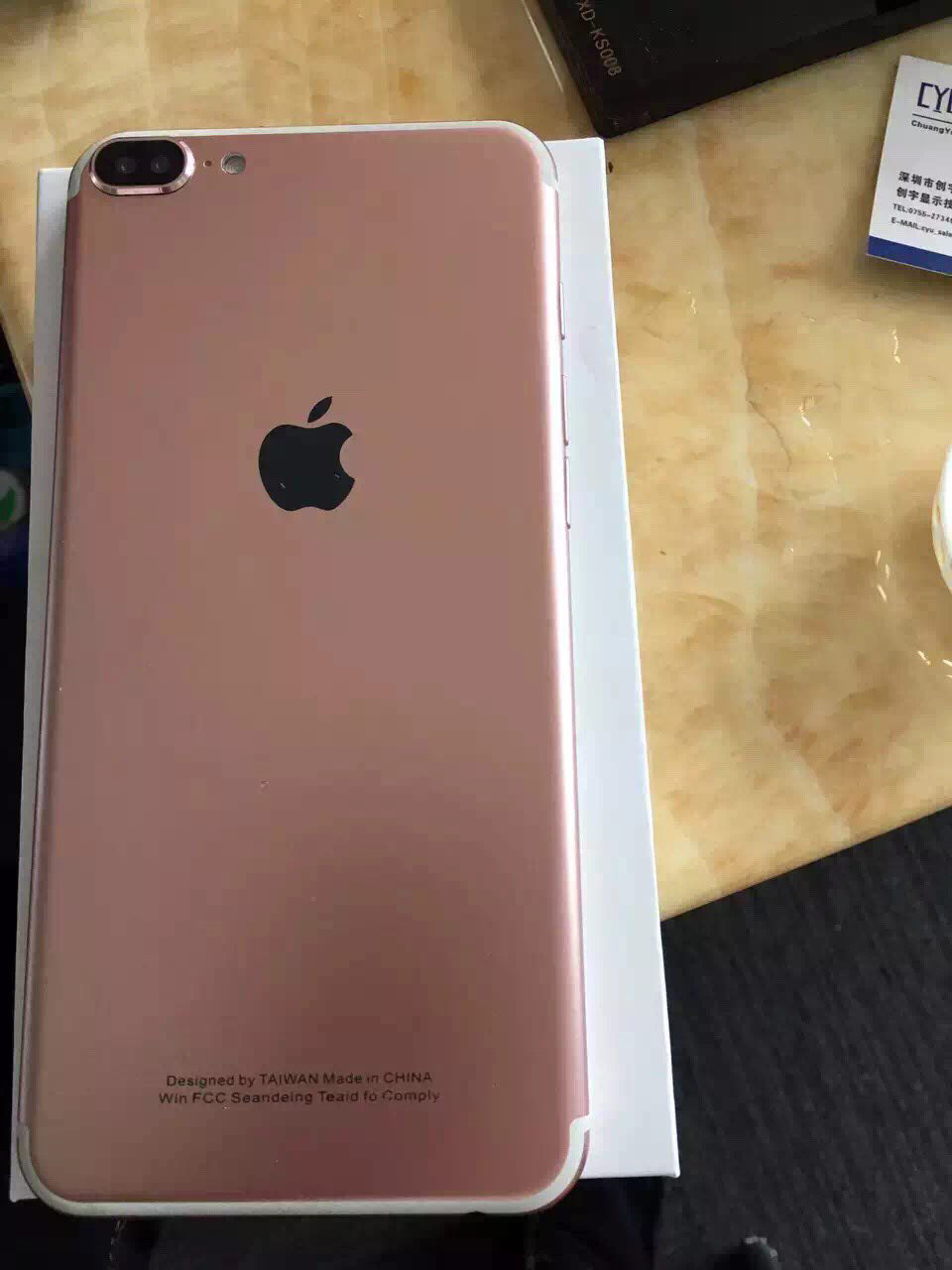 According to the blogger Sonny Dickson, who published the photo in the picture is not dummy, and a full-fledged smartphone running Android with a shell, stylized iOS. At what price and when you can buy clone iPhone 7, is still unknown.

It can be expected that “seven” Chinese spill will be of great demand.