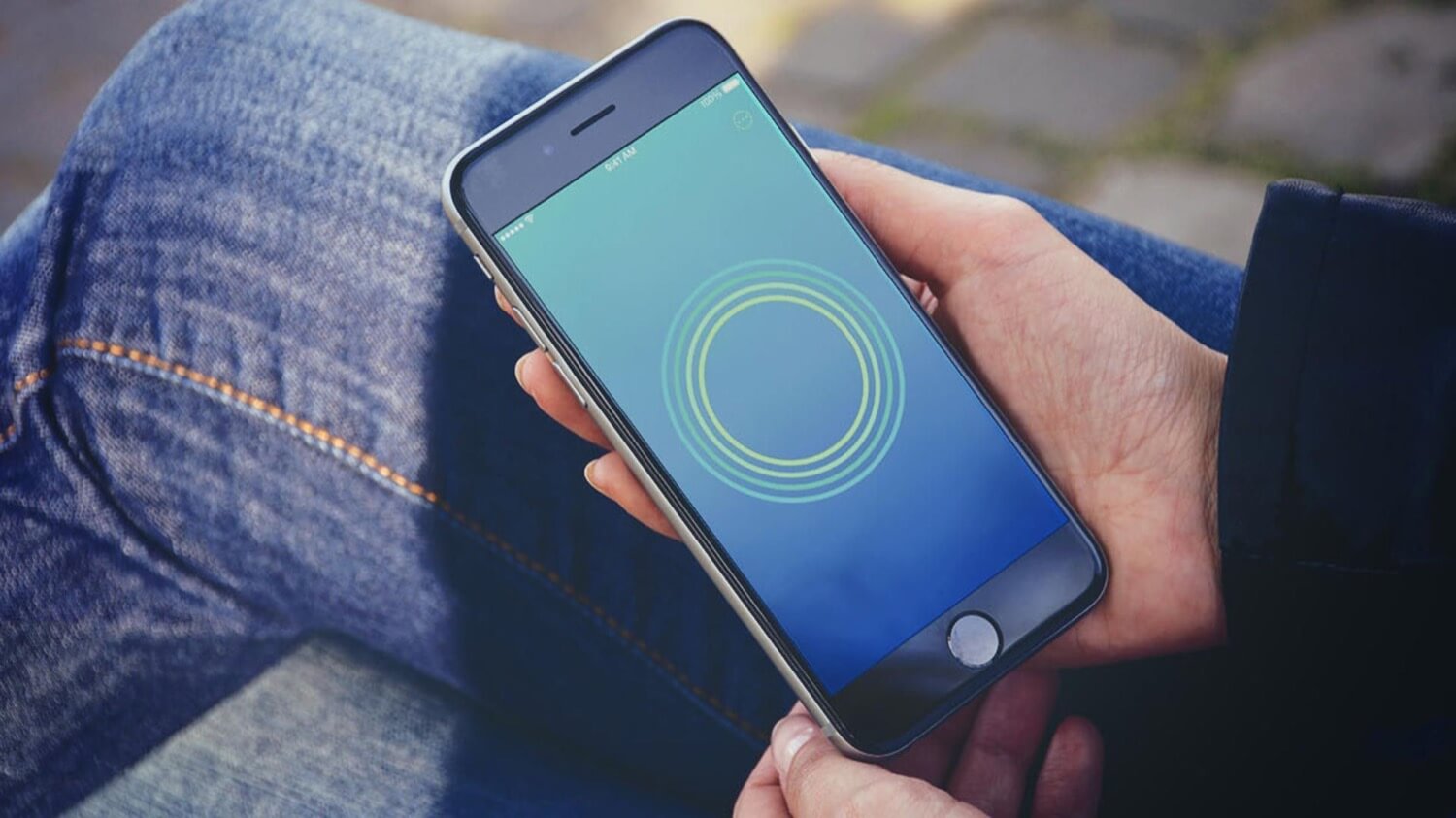 The next big event that happens in the lives of our iPhone and iPad is the iOS release 10.3. The first beta version for developers became available this week, and we still don’t have time to tell you about every new feature of this version. Apple decided to change a lot, however the changes will mostly affect developers. But this interest has not yet released the firmware does not become smaller, and the study can begin, the participants of the beta program.

Now available to install public beta version of iOS 10.3 and macOS 10.12.4. They will be able to install the program participants Apple beta who spend their time looking for bugs, making the firmware better and more stable. These versions of the OS draw special attention because a sufficient number of innovations.

In iOS 10.3 have the opportunity to find the lost AirPods headphones, and Siri became a little smarter. It iOS 10.3 will put our devices on the file system APFS. Changes are many. In turn, macOS 10.12.4 will bring the Night mode Shift. In other words, not worth the wait, if you participate in the beta testing. Install the new beta, share your impressions and don’t forget to tell Apple about the found defects.