Released the ninth beta 11 iOS for iPhone and iPad

Apple released iTunes 11 beta 9 after just a few days after the eighth beta version. Developers can already download the new firmware in the iPhone settings or iPad. 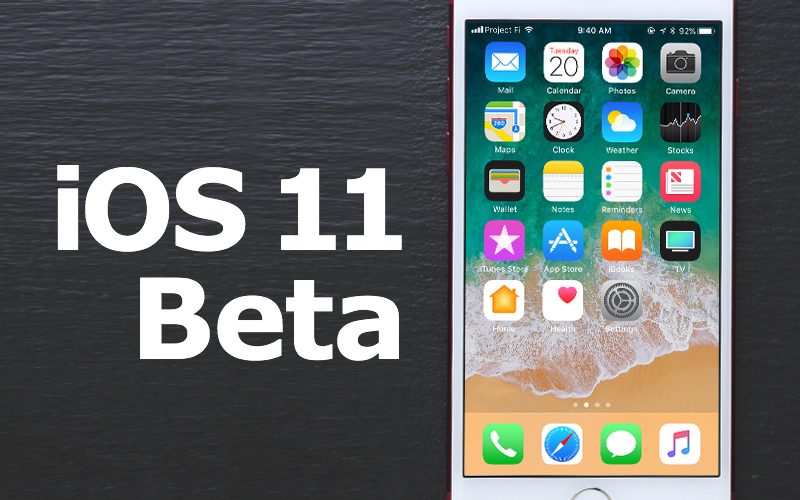 A public version will be released in the coming days, and the release of the final version will take place in September this year.

iOS 11 – the biggest update of the mobile OS for the last time. Its main features were the new control center, updated Siri, new Maps app and the Camera. The most interesting expects iPad owners, namely a special version of the platform with a new docking panel, multitasking and other improvements.