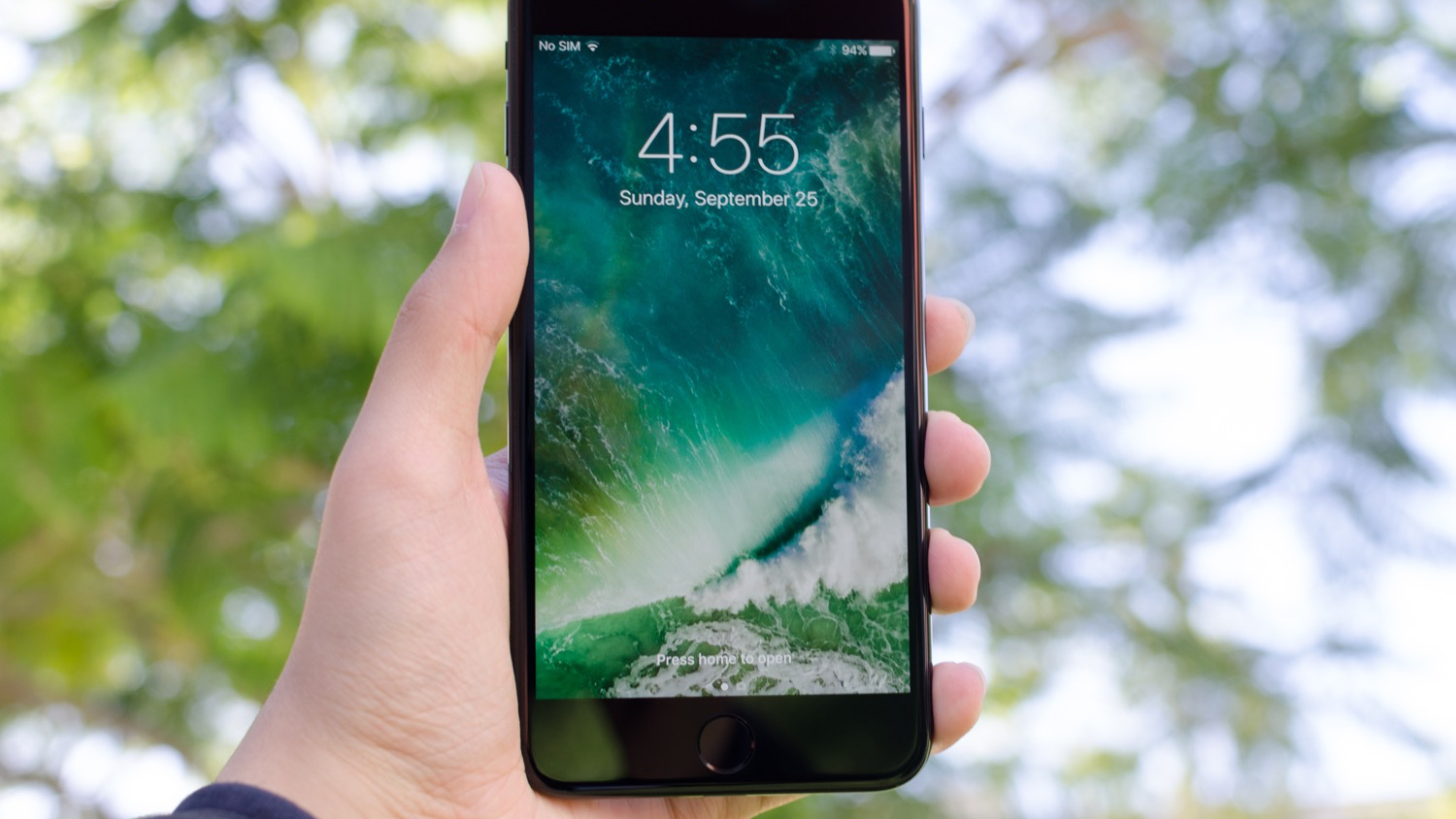 iOS 10.2 brought us a large number of innovations, among which it is difficult to allocate something really big. From iOS 10.2.1, we do not expect anything like this, and consequently, interest in this OS is much lower.

Most likely, iOS 10.2.1 Apple engineers focused on stability, performance and security of the mobile operating system for iPhone and iPad. If not, we will be able to find something new, readers of our website will know about it.