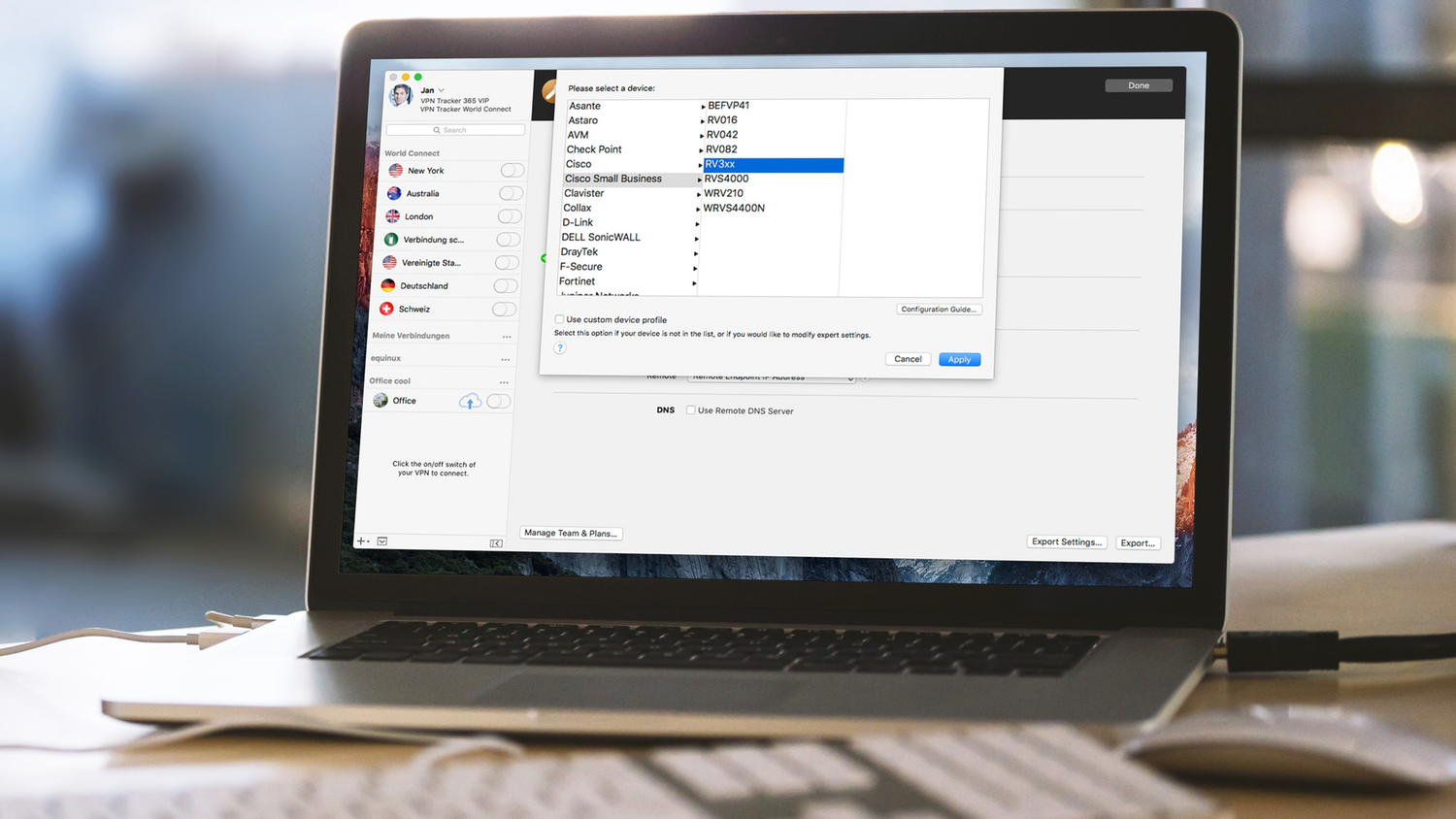 September is not yet over, but we managed to get all autumn operating system updates from Apple. Moreover, the company has already started work on the next versions. A week after the release of macOS Sierra 10.12 developers and program participants public beta can install the second beta of macOS 10.12.1.

In this update, Apple is working on stability improvements and performance, but no new features will not be missed. We know now that the macOS 10.12.1 add album Portraits in Photo app. Mode, portraiture will appear in the iOS 10.1, the first beta version of which also came out about a week ago.

Expect the imminent release of the second beta versions of other operating systems from Apple. In the meantime, the developers and beta testers can find macOS Sierra 10.12.1 beta 2 in the section updates the Mac App Store.