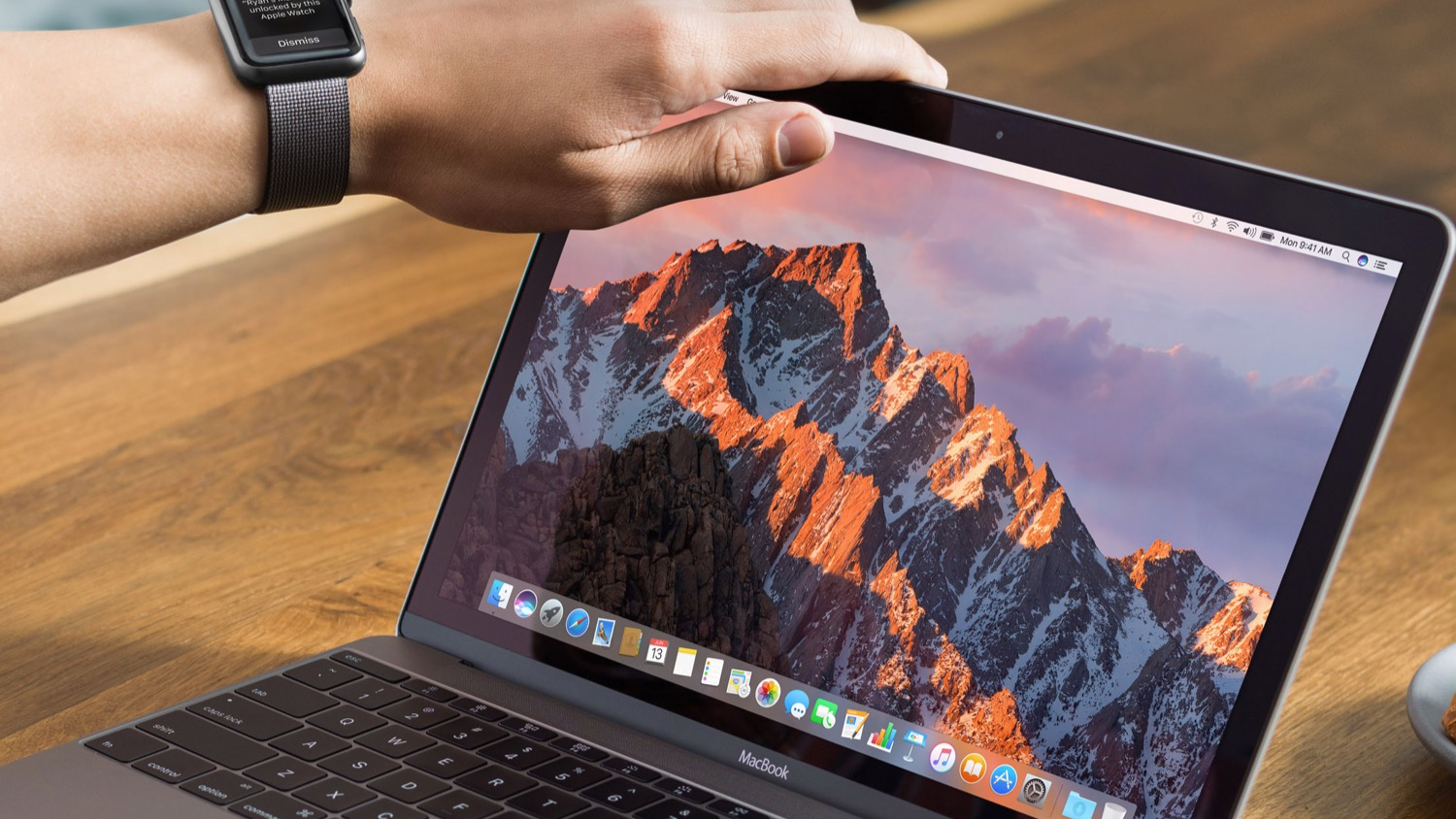 Everyone who was waiting for the release of iOS 10, wait. Everyone who waited for macOS Sierra, continue to wait, and wait they would have before September 20. During this time, apparently, either the developers and testers or engineers of Apple have been able to find in GM-build some disadvantages. They have been eliminated, and today the developers available the second GM version of macOS Sierra.

It is very good that the company had a lead time between the release of the GM version and release of OS. In iOS, the time was much less. It should be noted that serious problems with iOS 10 was observed, and all users got the same Assembly that has been installed by the developers and the testers as the version Golden Master. Had a small problem with the update, but it has nothing to do with the OS itself.

Unfortunately, we don’t know that Apple managed to fix in macOS Sierra. You can see just what the build numbers are different. The second version of the Golden Master came out with a number 16A323, while the previous version had a build number 16A320. If all goes well, September 20 everything will be available is the Assembly 16A323.