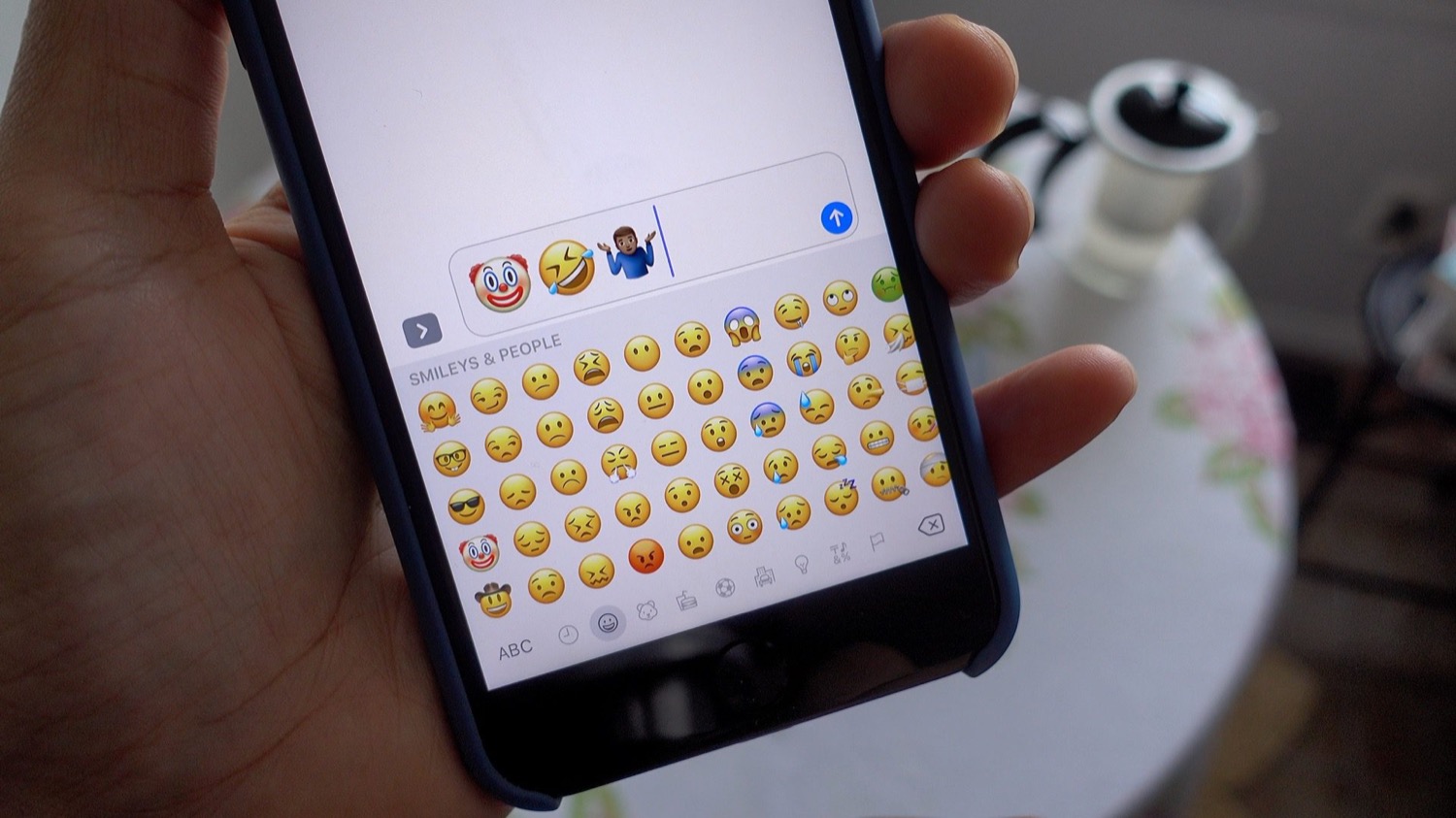 It seems that Apple wants to please us with new versions of operating systems before the new year. This is evidenced by the frequency of the release of the beta version. We are always ready to write about a new beta version of iOS earlier in the week, but rarely do we have to write about the second beta in a week. Much less have to do it on Wednesday. This week you can call special. As you know, developers and beta testers became available a seventh beta version of iOS 10.2.

In iOS 10.2 we are waiting for a sufficient number of innovations. It became clear even at early beta versions. Unfortunately, with each new beta innovations became less. The sixth and seventh beta version released this week, unable to please us with something new. At the moment failed to find something, but all night lovers pre-release versions of iOS will actively seek.

Of course, Apple releases beta versions of its operating systems so that we could enjoy the new Wallpaper, and interface elements. Developers should prepare their applications to work with the new versions of the OS. The participants of the program of public beta testing should find bugs and report them to Apple. Release soon and if you signed up for the beta program, test actively.