Pwn20wnd the developer has released a beta version of the jailbreak unc0ver 2.0.0, which was supported by Cydia Substrate and a large number of changes. 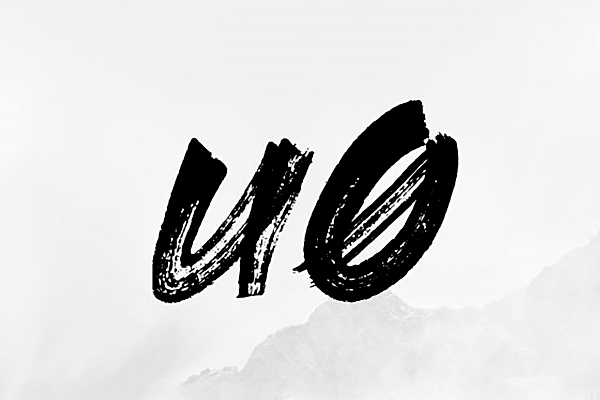 According to the jailbreak page on GitHub, the utility has received the following changes and improvements:

Unc0ver is a semi-tethered jailbreak. This means that the jailbreak will have to reinstall after every reboot of the device. Unc0ver runs on iOS 11 iOS 11.4 Beta 3. The final version of iOS iOS 11.4 and 11.4.1 are not supported.

When will iOS to for 12, unknown. The system was able to crack back in June 2018, but then the data about the vulnerability gave the Apple.