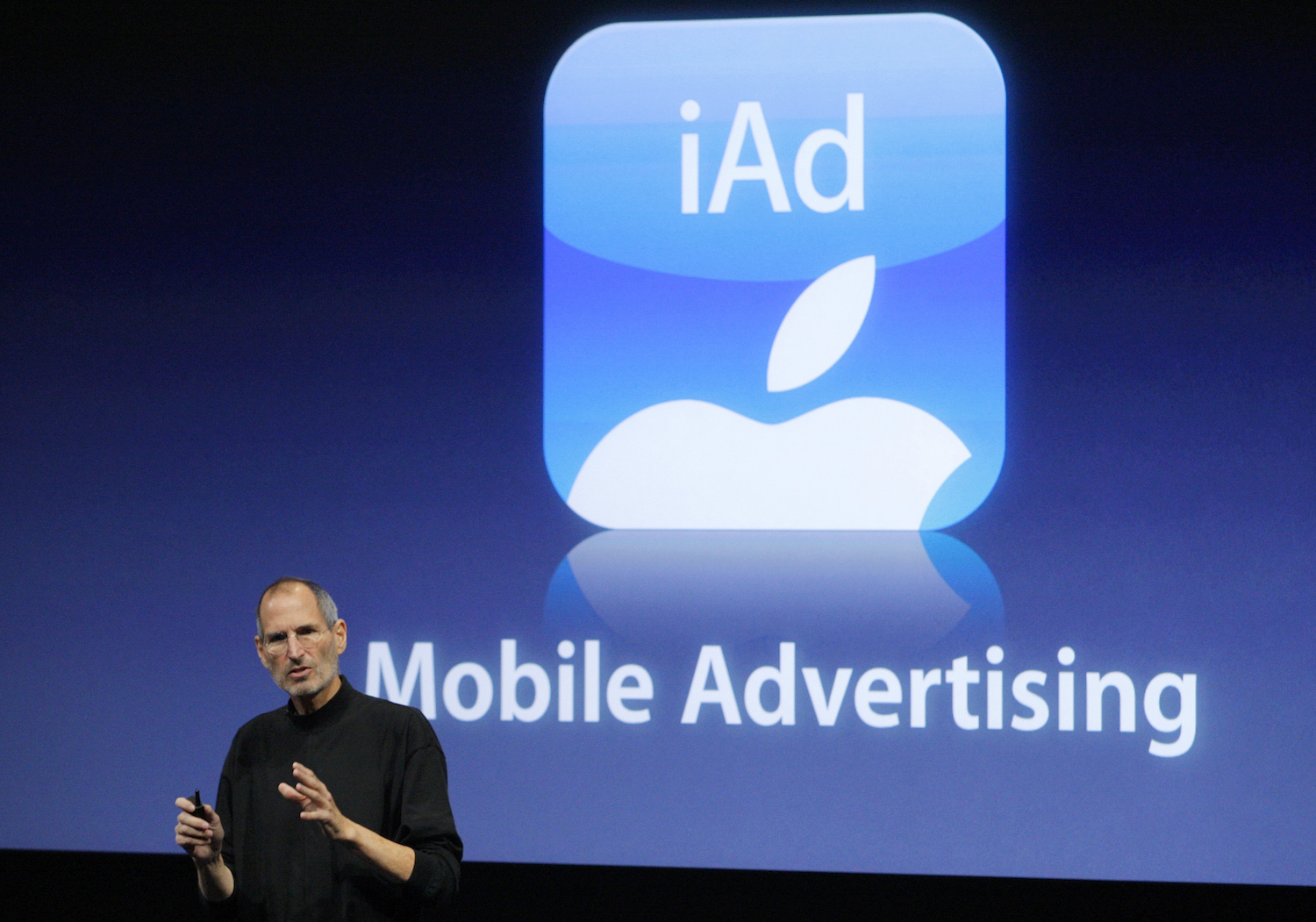 About six years ago, Steve jobs announced the launch of the iAd service, which was intended to transform mobile advertising. Unfortunately, the great success of this idea has not brought, and recently it was reported that in the near future Apple will officially disown their offspring.

BuzzFeed News sources report that Cupertino has already taken the decision to close the division’s iAd, although this does not mean that the service itself will also be closed. Now all the work of advertising will be run by employers, in exchange for all the profit, instead of giving 30% to Apple.

At the same time, this event is unlikely to cause advertisers to drop everything and make a choice in favor of iAd. According to the latest data, this service currently accounts for approximately 5% share of the mobile advertising market.

“It has long been supposed to happen, — said a source from Apple. — Honestly, I’m surprised that it happened just now. But it’s about time”.

Meanwhile, there is reason to expect that when iAd will leave from under the wing of Apple, the service can still be a success among the advertisers. Indeed, in this case will disappear three circumstances that annoy many: a 30% Commission, compulsory intervention in the Apple relationship between the parties, as well as the desire for total control over the process, which has always been characteristic of cupertinos company.