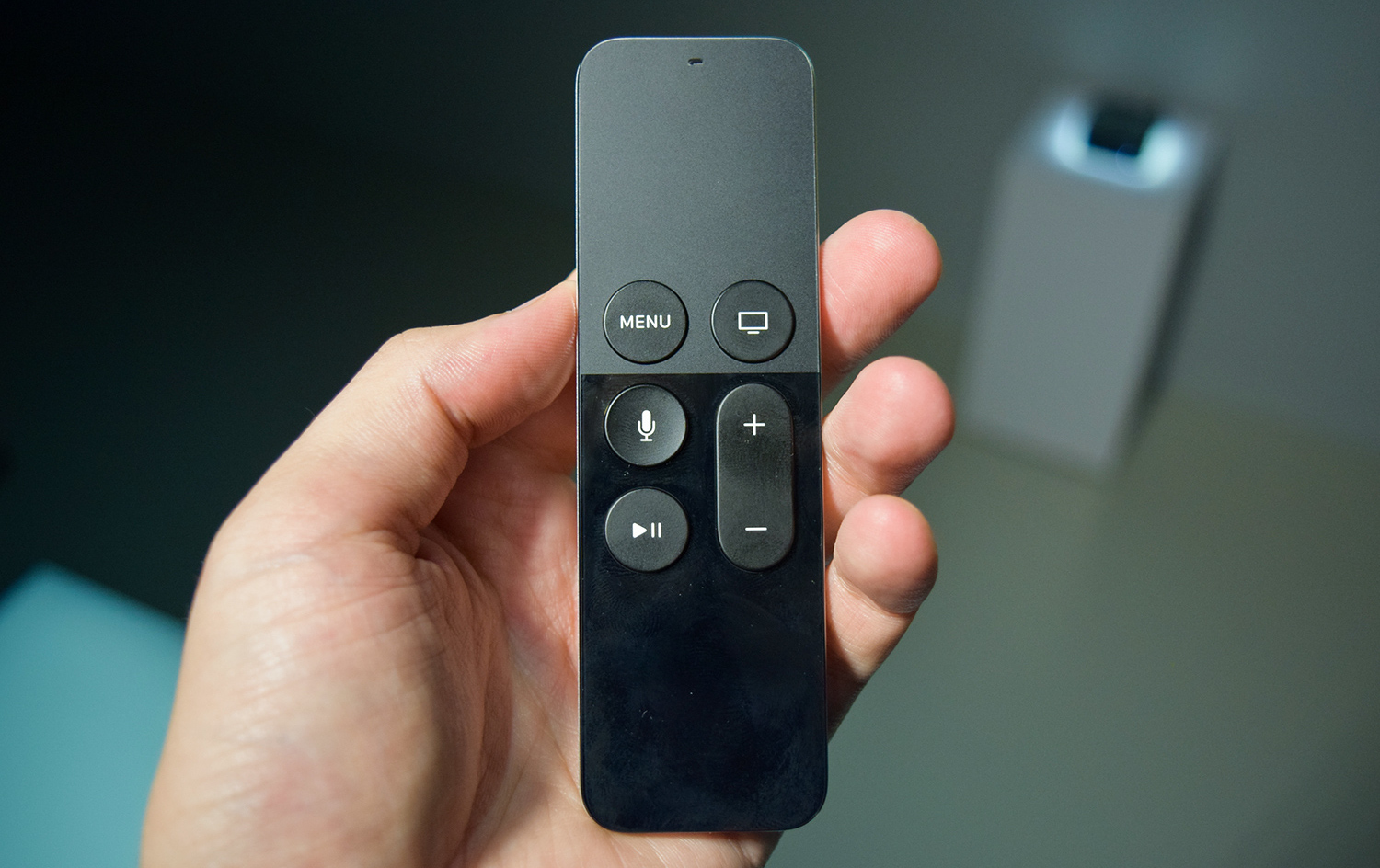 Study orders sent to Apple in the Bureau of patents and trademarks USA, often allows to understand in which direction can go inventive idea Cupertino in the near future. Remote for Apple TV the fourth generation in itself is an impressive and innovative accessory, but a recently discovered document gives reason to expect that this improvement of remote control of the far ends.

The publication Patently Apple managed to find the patent application, which describes a remote control with a touch panel, which distinguishes the effect of depression. As in the case with the iPhone 6s, this technology will be used to extend the functionality in the user interface.

As is often the case with inventions of Apple, even the fact of obtaining a patent does not guarantee that the technology will reach the stage of commercialization. However, the emergence of 3D Touch remote for Apple TV would seem quite logical and predictable, don’t you think?