The developer of the jailbreak store Cydia has announced a new tool for users of jailbroken devices Cydia Eraser. The development, formerly known as Cydia Impactor, allows you to “reset” the mobile device to the initial state, preserving the jailbreak. 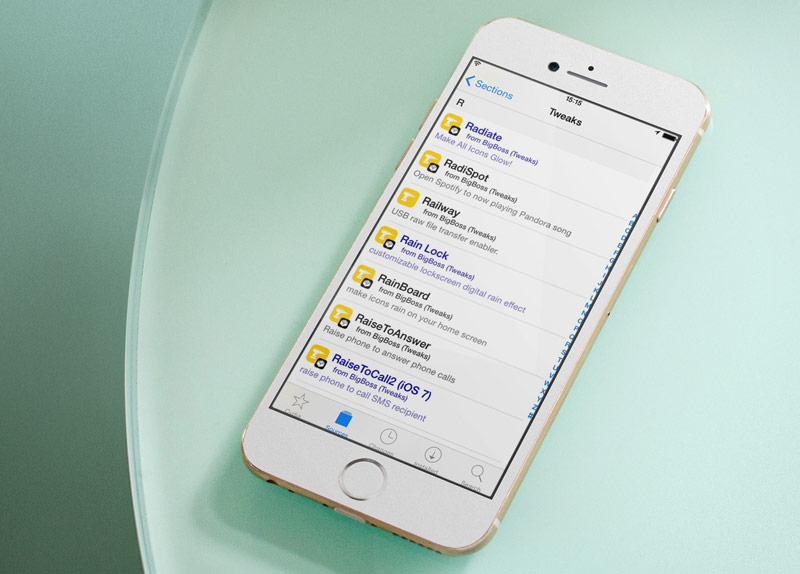 All of us it has happened at least once: have a jailbroken iPhone or iPad on a certain firmware, the last of all compatible with the jailbreak. And we need to restore its performance. In most cases, the device would have to upgrade to the latest version of the operating system and lose the jailbreak.

Cydia Eraser solves this problem. App from the Creator of the main jailbreak store allows you to “reset” the device firmware that is currently installed on the machine. For example, if you have 9.0.2, Cydia Eraser will return your device 9.0.2, pre-clearing the device from all the excess. It won’t be a full reset, as in the latter case, you forced update to the latest firmware. This will reset the excess that might be needed if the gadget is running too slow, or encounter any other similar problems. 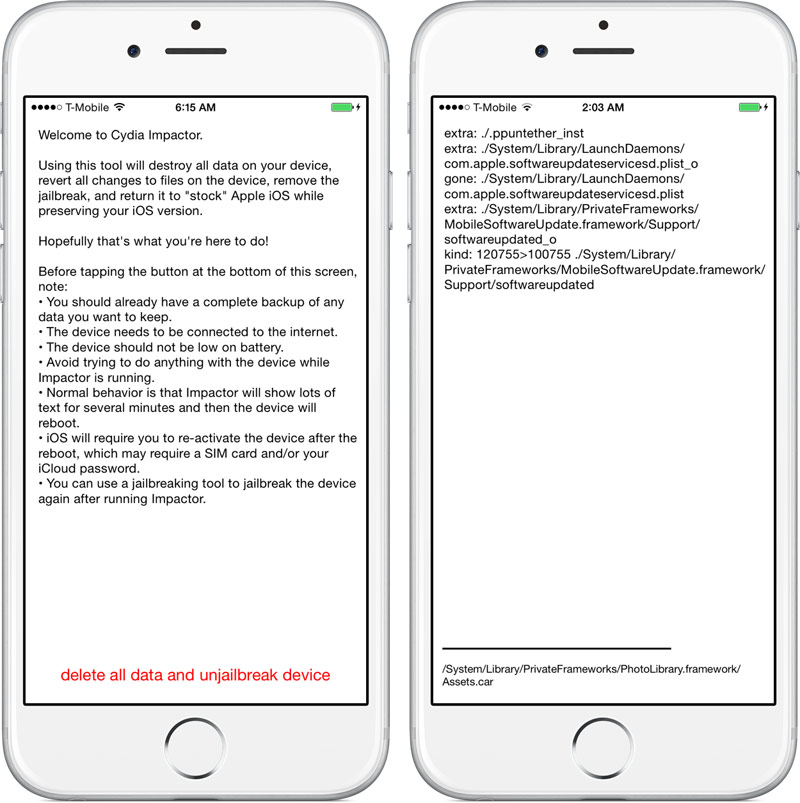 Jay Freeman says while only partial compatibility with iOS 9. To use Cydia Eraser can the owners of devices with iOS 9.0.x. For users of iOS 9.2 and iOS 9.3.3 tool is not yet available, but the developer plans to soon release an update.

So, again – Cydia Eraser just “throw” your iPhone, saving the currently installed firmware version. It does not require any SHSH-signatures or with absinthe hashes. The tool is ideal to remove all the excess from the device, allowing at any moment to repeat the procedure jailbreak.

Cydia Eraser available in the main repository in Cydia and supports all gadgets running iOS 9.0.x.