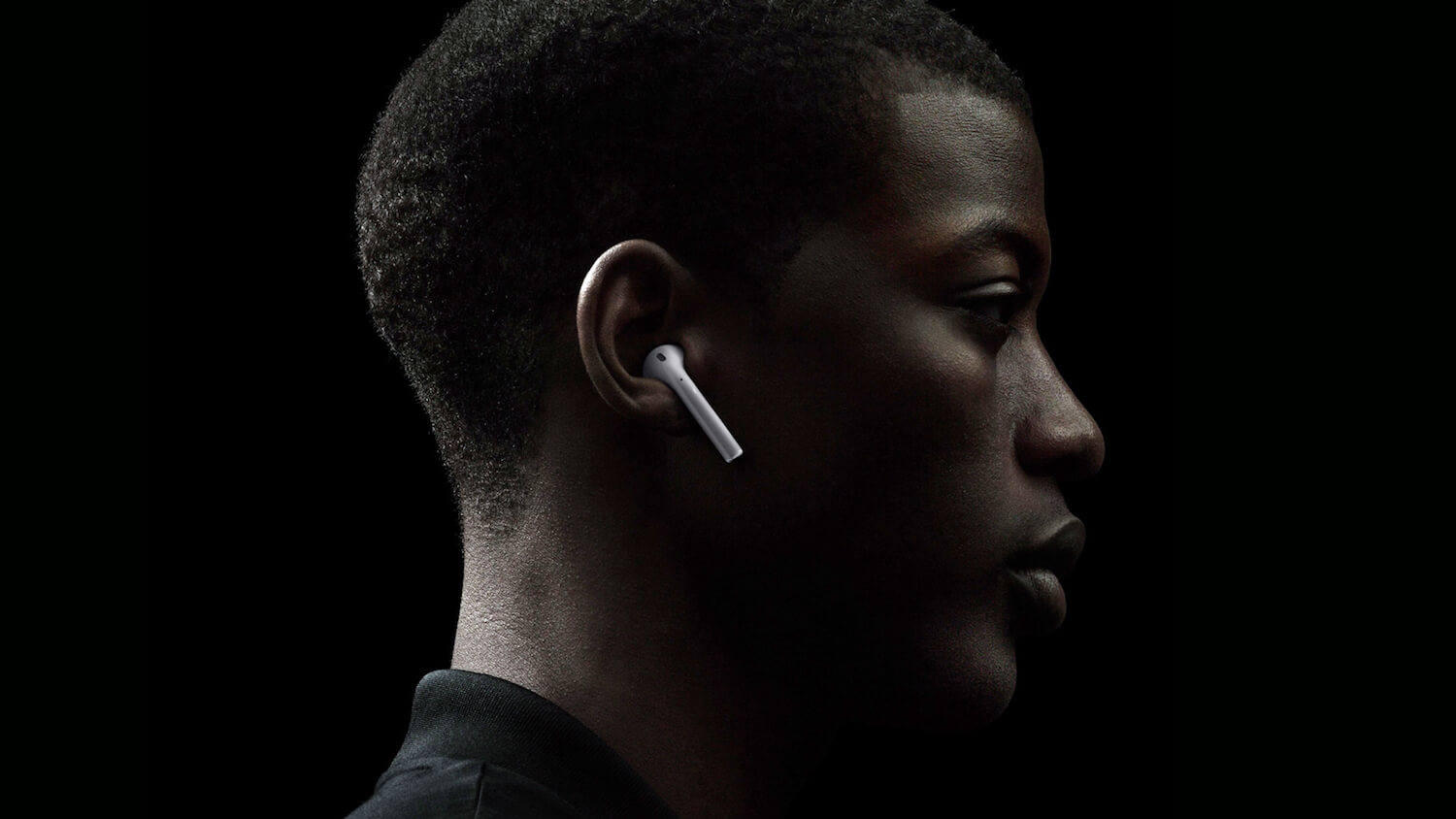 A blatant delay in entering the market of wireless headphones AirPods have so angered the public that analysts began to call this accessory the biggest failure of Apple in 2016. However, no matter how nervous, the situation would not change: the headphone is still not in stores. So what’s really going on?

Journalists of the authoritative newspaper the Wall Street Journal was able to talk with sources from Cupertino, who told that the delay is due to the elimination of identified technical problems. The problem is, apparently, serious enough that Tim cook took a very unpopular decision.

The fact that other similar models of wireless headphones, the signal from the sound source is fed to one earphone and then is relayed to the other. According to the same design AirPods, each headphone receives the signal independently, in order to improve the performance of your accessory, but also one fraught with potential problems.

If the headphones are connected to the sound source separately, this can cause it to broadcast music to the ears of the listener. And the microscopic differences will be enough to cause distortion, which would negate all the fun of listening to your favorite songs. According to the newspaper’s sources, Apple is currently working to eliminate the possibility of any such issues.

However, a well-known journalist John Gruber, who has a lot of contacts in Cupertino, shared a different version. According to him, the delay associated with the usual production problems, Apple are experiencing some difficulties with assembling the device. To be honest, this version seems to us more plausible: if the above critical defect had been revealed at the stage of mass production of the accessory, the entire engineering Department of Apple would have ruthlessly disperse.