Representatives from Twitter confirmed that users ‘ private messages could be compromised

Employees of the social network Twitter announced that it had found in the developer tools the bug where some users ‘ private messages got to the employees of the company. Representatives of the service apologized to the audience. 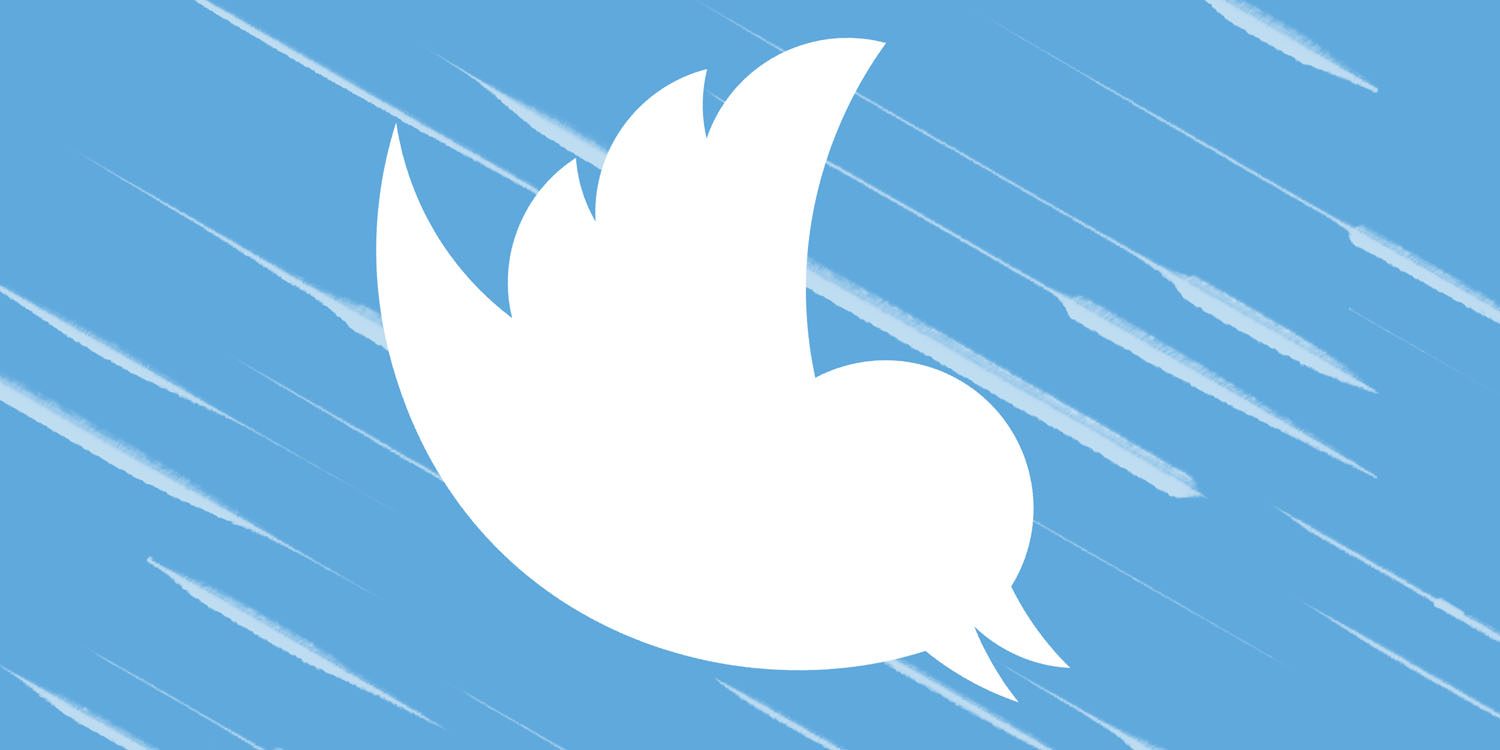 A bug crept into one of the components of the social network, which third-party companies use to interact with your audience and track statistics. The problem was that if the user has sent a private message to some company that uses new tools for developers, it could get to Twitter.

The representatives of the social network noted that it could not fix cases where this happened, but I can’t deny that this is possible. The error was discovered on 10 September, but it lasted from may 2017. That is, for the past 15 months, private messages could go to the developers Twitter.