The “national center of Informatization” — a subsidiary of the state Corporation “rostec” – presented a secure operating system, which is designed to work with the data constituting a state secret. Presentation OS was held at the conference “the Digital industry industrial Russia – 2017”. 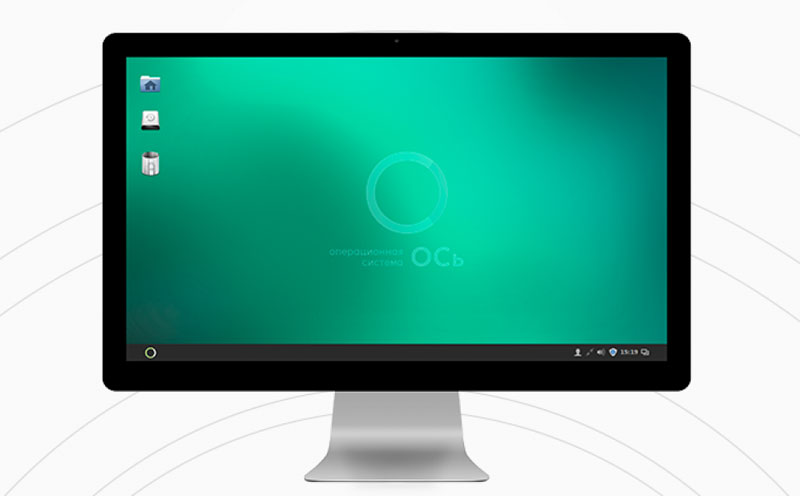 The system created based on Linux, called “Axis”. According to the expert, NCI Pavel Osipov, ecosystem based on the operating system in the near future to replace Western analogues. And it should be a complete product, which is not inferior to them in quality. Now, NCI already has pilot projects with potential customers.

Operating system “OS” is POSIX-compliant platform and is intended for use as the OS for computers with architecture x86_64. The operating system supports the user both in command line mode and in GUI mode. The main purpose of the Axis — management of resources of the computer and computing processes using these resources.

A distinctive feature of the Axis by developers the ability to integrate into third party software, particularly created for MS Windows. This is extremely important for a “smooth migration for domestic applications”. 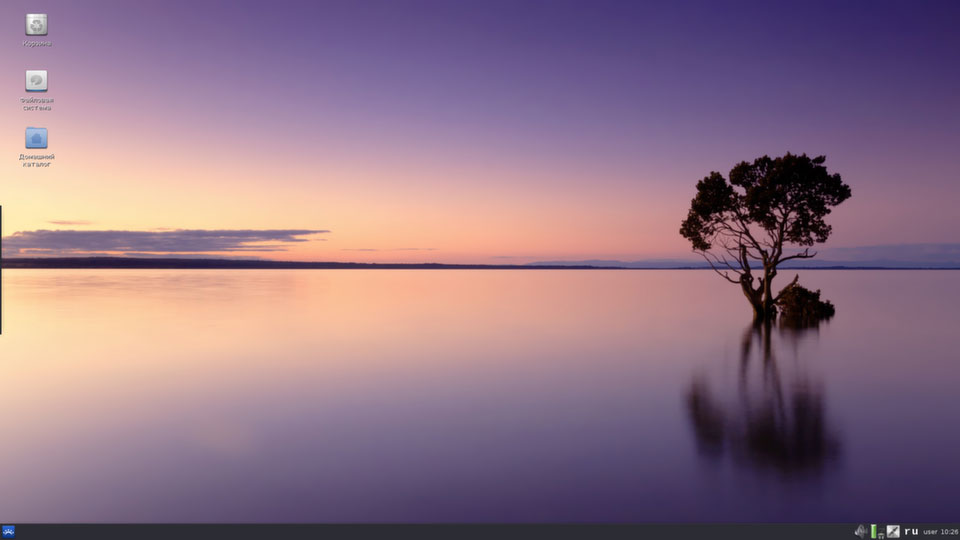 Osipov, in his speech drew attention to the fact that “despite the consistent system support the substitution of imported FOR domestic counterparts, the most important objective must remain the creation of quality products and solutions focused on the most stringent requirements of the users as well as ensuring the most comfortable transition to our solutions and their further technical support”.

“Axis” can be used in data processing centers (DPC) on servers and client workstations. The operating system is currently being tested in the Ministry of communications of the Russian Federation. Application for inclusion in the registry of domestic software companies filed in April of this year.