Resident of Saratov forged passport for the purchase of iPhone 6s 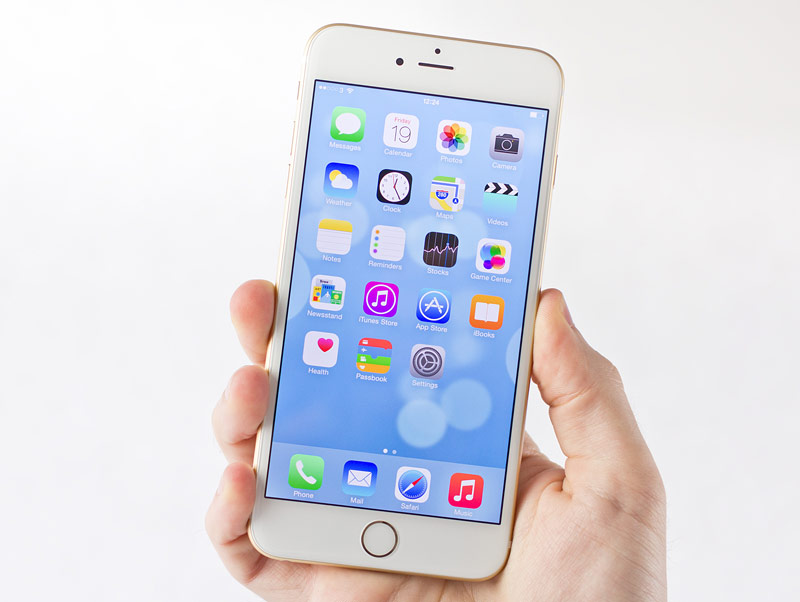 The court considered the case against 29-year-old Saratova, which was accused of forgery and credit fraud.

In the course of the investigation and the trial it turned out that the man, fearing that he will not give credit because it officially did not work, decided to forge his own passport. Saratovec fixed in the document his name Sapockin on Paparkan and place an order in the online store. The next day, the employee trade organization brought him home the iPhone 6s.

However, after a few days the staff of security magazine found that in the region of a citizen with such passport data is not registered. When the unlucky crook was arrested, he confessed to everything. 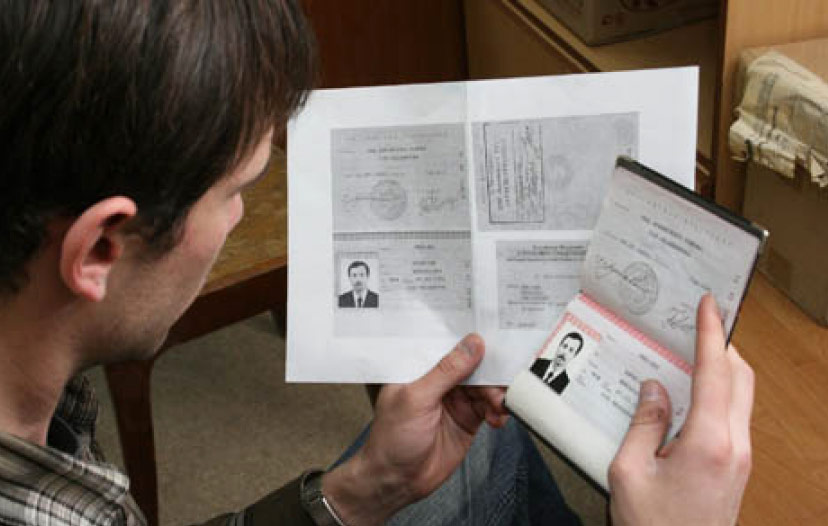 The court sentenced saratovtsy to 1 year 6 months of imprisonment. During this time he obliged every month to check in in criminally-Executive inspection, not to leave Saratov and not to relocate without the consent of the Supervisory authority.