A group of British activists Google You Owe Us is preparing a class action lawsuit against Google on charges of espionage for users of the iPhone, iPad and iPod via Safari browser, according to Bloomberg. 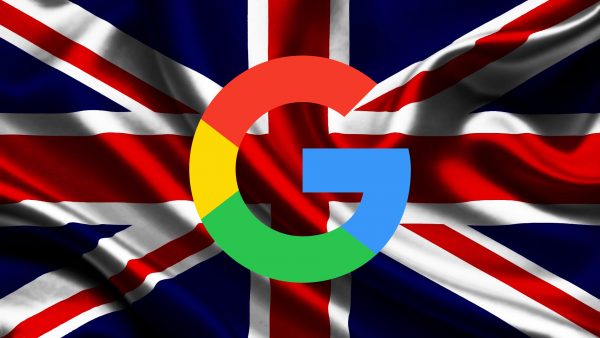 According to the representative of Google, You Owe Us Richard Lloyd, the group employs 4.4 million of the plaintiffs. Together they plan to seek compensation about a thousand dollars for every person that files the lawsuit. The iOS users want Google to answer for their actions.

We are talking about the scandal that happened in 2012. Then it became known that Google used special code on the pages in Safari to track users. The plaintiffs believe that the company is doing for the sake of selling advertising.

After it became known about the actions of Google, the Americans filed a lawsuit against the company. Google agreed to pay 22.5 million dollars and the case was settled out of court.

The British people began to unite against Google in 2013. Then the group consisted of ten people. In 2015, it already consisted of several million people, and in 2017 5.4 million To compensation may claim all who used the Google search on iPhone, iPad and iPod from summer 2011 until spring 2012.