Reuters: Technology 5G will “take” only a few years after launch

The first smartphones with support for 5G can appear as early as 2020, but to establish itself on the market technology only a few years later. About it to Agency Reuters has told the financial Director of the company AT&T John Stephens. 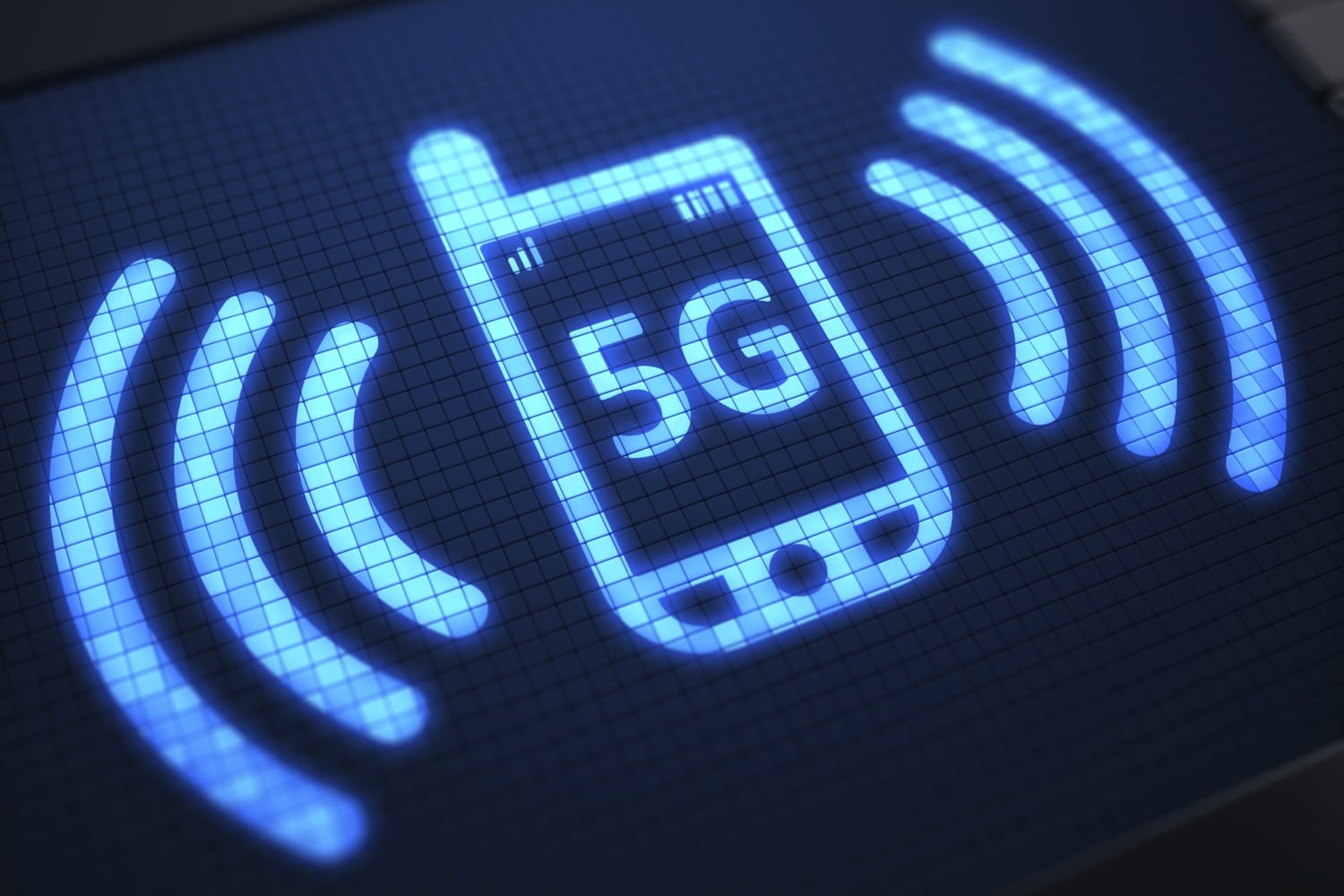 AT&T is the second largest U.S. mobile operator. According to Stevens, the company’s developers already thought of several uses of mobile technology in the next generation, however, do not expect that they will instantly appear on the market. This situation is caused by two factors. First, people are upgrading to smartphones is not so often, especially considering the fact that lately the quality of the devices improved. Second, 5G — is a technology with a shorter range than LTE and the description is more like a Wi-Fi system. This means that to complete the work you need to install as many base stations for dispersing the signal. Problem you want to solve by embedding stations in street lights, shops and so on. But the cities will take some time.

To prevent the problem of a lack of connectivity, mobile operators are planning to release a special modem that will be available before the appearance on the market of 5G phones.

In early November, the information appeared that in 2020, Apple will release its first iPhone running on the network 5G. It is expected that the company will use the Intel chip 8161 to the modem in future smartphones. Now Intel is testing 8060 modem that will be used for prototyping iPhone with support for 5G.