Known master network leaks Evan Blass revealed the key characteristics of the future flagship smartphone Samsung Galaxy Note 7. According to the blogger, the device will be equipped with 5.7-inch QHD Super AMOLED screen and a scanner of the iris. 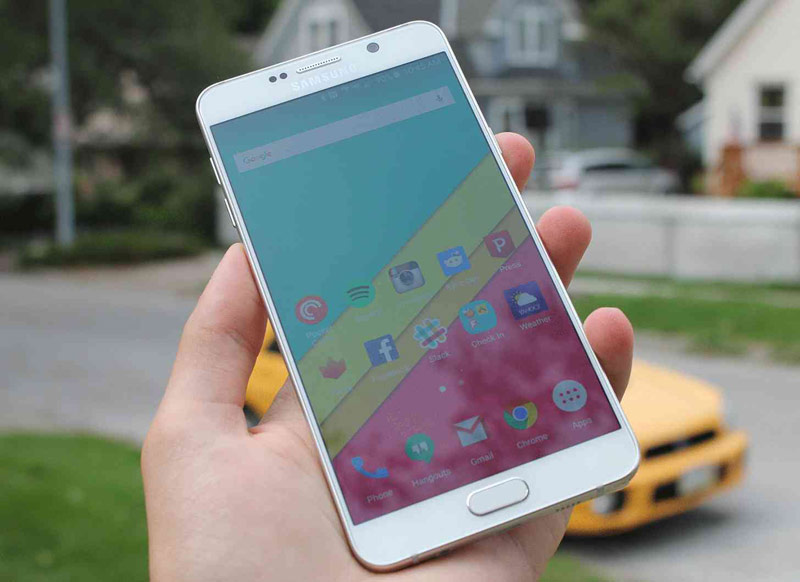 Galaxy Note 7 will get two cameras: 12 megapixel main and 5-megapixel front. The volume of the built-in memory is 64 GB (supports microSD cards). The unit will be certified according to the standard IP68, providing protection from moisture and dust. Available colors housing — black, silver and blue.

Continuing the theme reflected in the Chinese media, which published the full set of specifications Galaxy Note 7. The most relevant issue is the processor. According to given data, the Korean phablet will get two versions of “stone” – 821 Snapdragon (Snapdragon or 823) and an Exynos 8 Octa 8893. Both represent the overclocked versions of the chipsets used in Galaxy S7/S7 edge. Apparently, will remain and regional politics – Russia fall variation on Exynos. 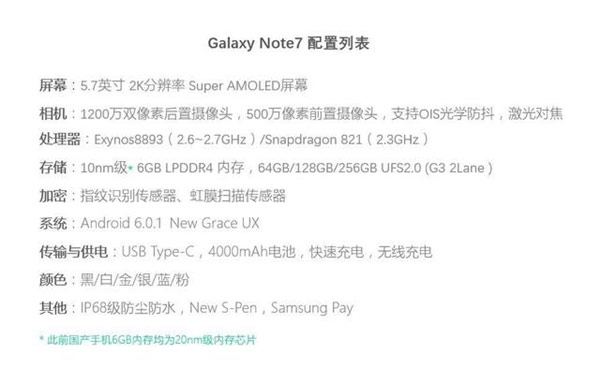 It is also noted that the Galaxy Note will be the seventh generation is equipped with 6 GB of RAM, a universal USB-C port and a battery capacity of 4000 mAh. Perhaps the device will be preinstalled with the new app Samsung Focus to improve productivity — something like the BlackBerry Hub, which integrates email, social networks and messenger.

As expected, the Galaxy Note 7 will show on the next major press conference, Samsung Unpacked 2016 in new York. According to unconfirmed information, it will be held on Tuesday, 2 August.

Samsung shifts the timing of the announcement of the new Note every year. Galaxy Note 3 was shown on 25 September 2013, the Galaxy Note 4 was released 3rd September of the following year, and the Galaxy Note 5 is still early, 13 Aug 2015. Obviously, the South Korean giant doesn’t want its novelty faded against the background of the new generation iPhone, which Apple usually shows in the fall.