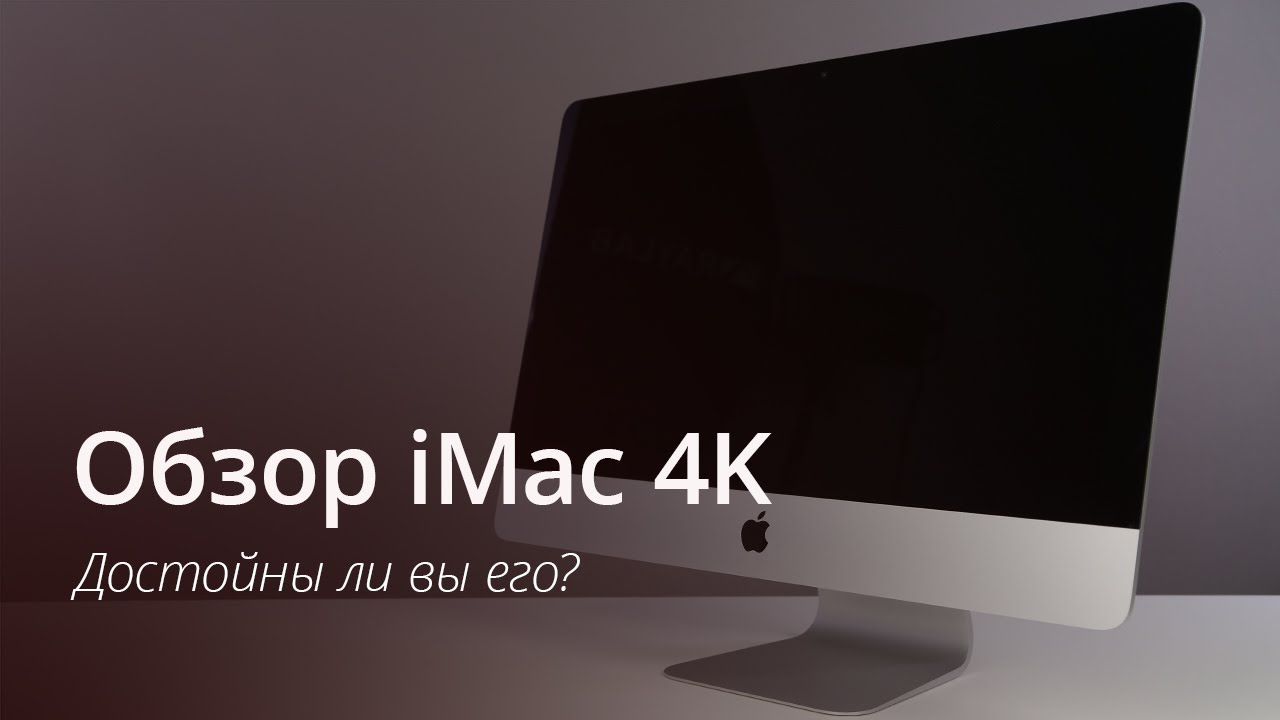 31 years ago when Steve jobs on stage represented the first Macintosh computer independently talk about themselves. Today, when our hands were 21.5-inch iMac with 4K resolution, we decided to give him air on our channel that he personally represented himself. 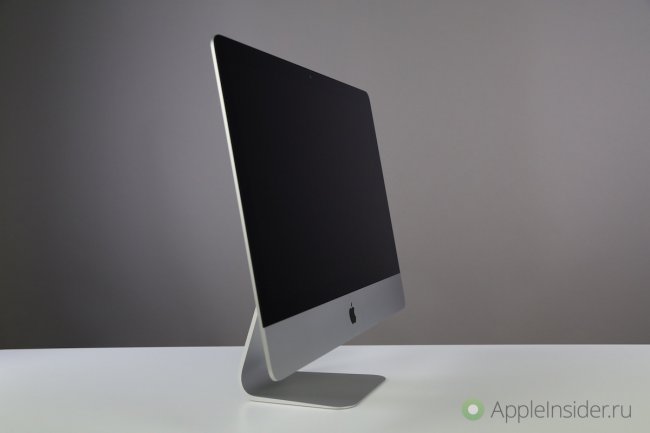 For you to understand how much this candy bar is superior in characteristics of the standard model of the iMac: its resolution is 1920 x 1080 pixels, the new product offers to 4096 2304 pixels. As much as 9.4 million pixels is more than 4.5 times larger than the previous generation. 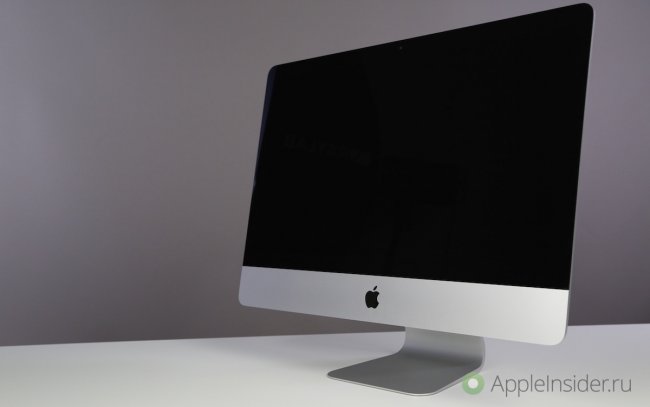 Sharpness is not the only advantage of the stunning display of the new iMac. It also features better color rendition due to the shift — range SRGB to P3. In Apple claim that it was especially improved display of red and green colors. 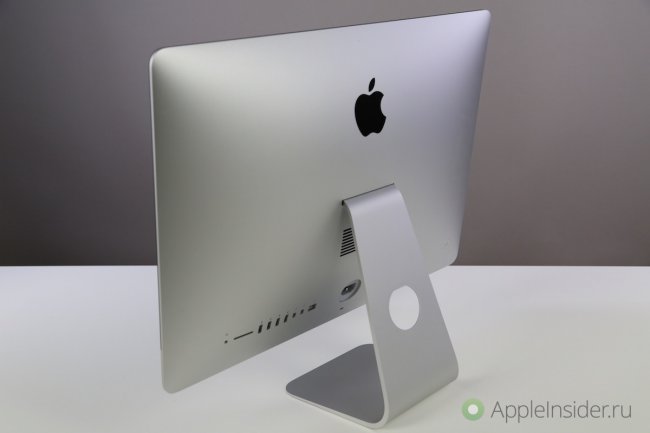 Inside the instance given to us is an Intel Core i5 3.1 GHz, 8 GB RAM and integrated video card with Iris Pro 6200. Of course, the discrete card would be preferable, but in Cupertino for some reason decided otherwise. Although if you look at the results of benchmark tests, it is possible to upset reason. 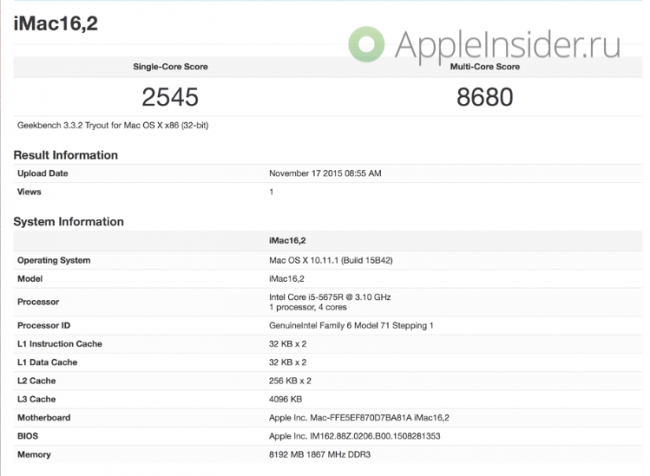 Individual interest deserves updated accessories supplied with the iMac: keyboard Magic Keyboard and Magic mouse 2. The magic lies in the fact that now the periphery is charged from the mains via the Lightning connector. The keyboard has an updated design and improved mechanism of the “scissors”, which boasts a 33 per cent increased stability of the keys. 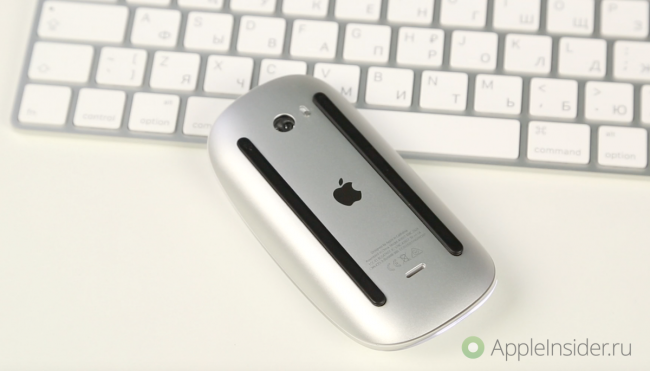 The mouse differs from the previous model only by the fact that her abdomen appeared a Lightning connector. Externally, the charging process does not look very sexy, but you no longer have to go to the store for a new set of batteries. 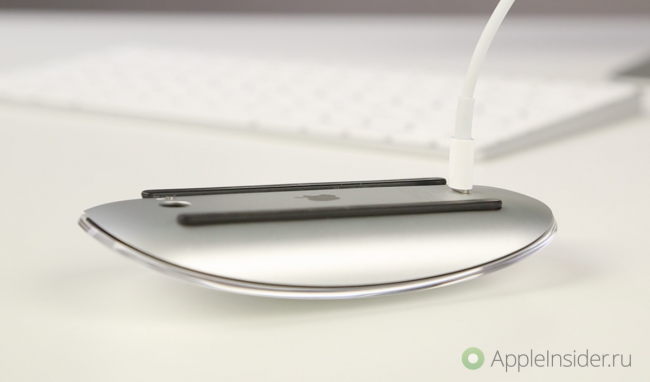 Complete iMac is also available updated Magic Trackpad, which received a new design and technology support Force Touch. If you like the trackpad on the new MacBook models, it is best to order your computer with this pointing device. 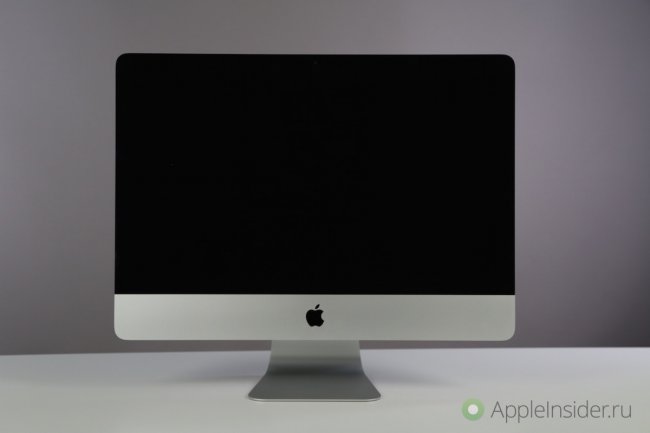 It is unlikely that this iMac can be described as something revolutionary and breakthrough, especially in comparison with a 27-inch version, which was introduced last year. However, if the size of the display for you is too large and you desperately need to have a computer with such a crazy resolution, but do not overpay too much money, this option is ideal for you. 4K iMac for giving credit to LLC “Apple Rus”. Buy a computer in the Russian online Apple store at a price of 122 990 rubles.