Review of iOS 10: new control with three tabs to control the system, music, and “smart” home

Control iOS 10 has undergone significant changes, the most important of which was the modular system. IPhone users got the ability to switch between three functional sections to manage system settings, music devices and smart homes. 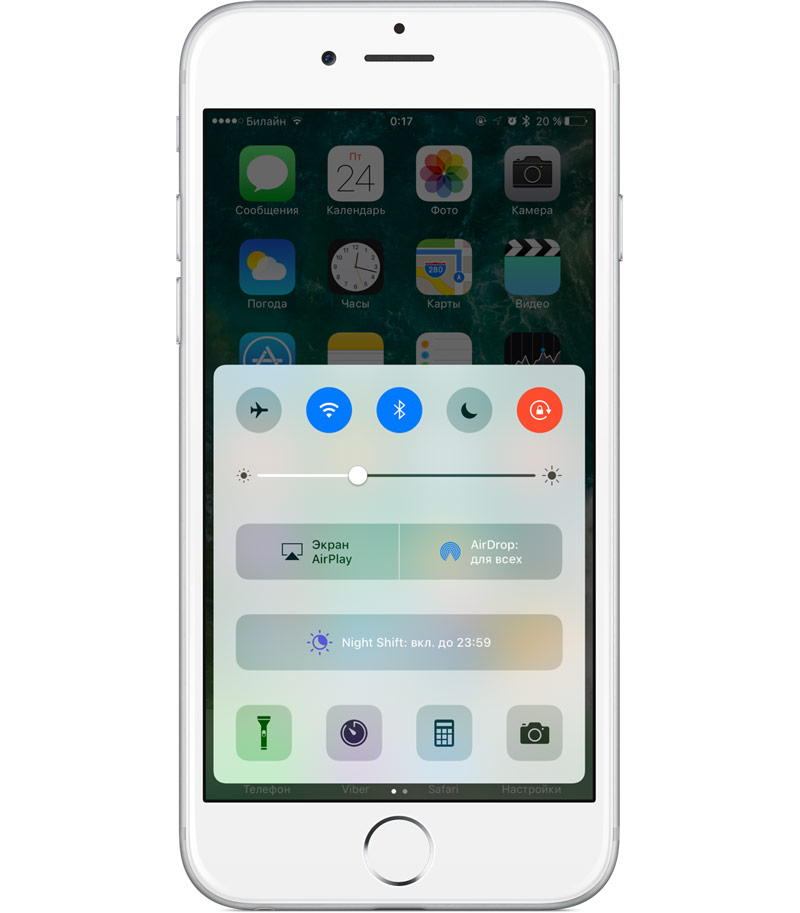 Immediately after meeting with iOS 10 can get the impression that the control has not changed much. Upstairs still are five icons quick settings: airplane mode, Wi-Fi, Bluetooth, do Not disturb and lock rotation of the screen. Button switches to become colorful, the brightness slider in place.

The solid part of the panel now takes a button quickly activate Night Shift with a description of the mode functions. Button “AirPlay”, which broadcast images from iPhone and iPad screen on Apple TV renamed to “AirPlay Screen”. 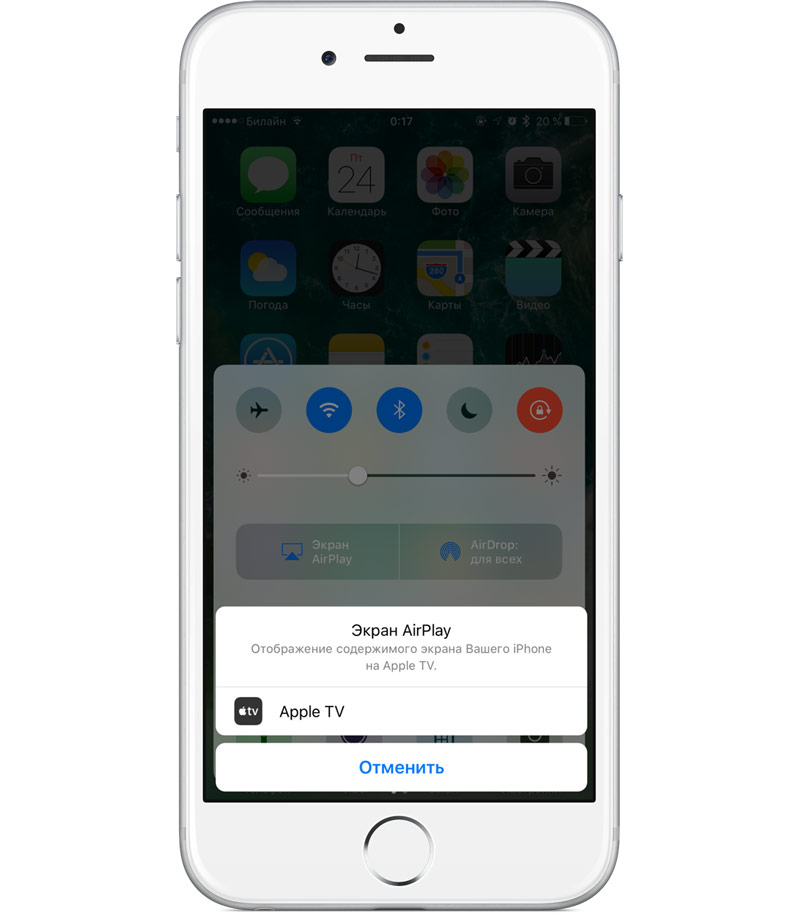 The bottom still houses a number of functional elements to control the flashlight, timer, calculator and camera. All icons support 3D Touch, allowing you to use a number of options to adjust the intensity of the flashlight, set the timer, etc. it Should be noted that after removal of the Calculator application icon to quick access the app disappears from the control Point. In menu is only three items. 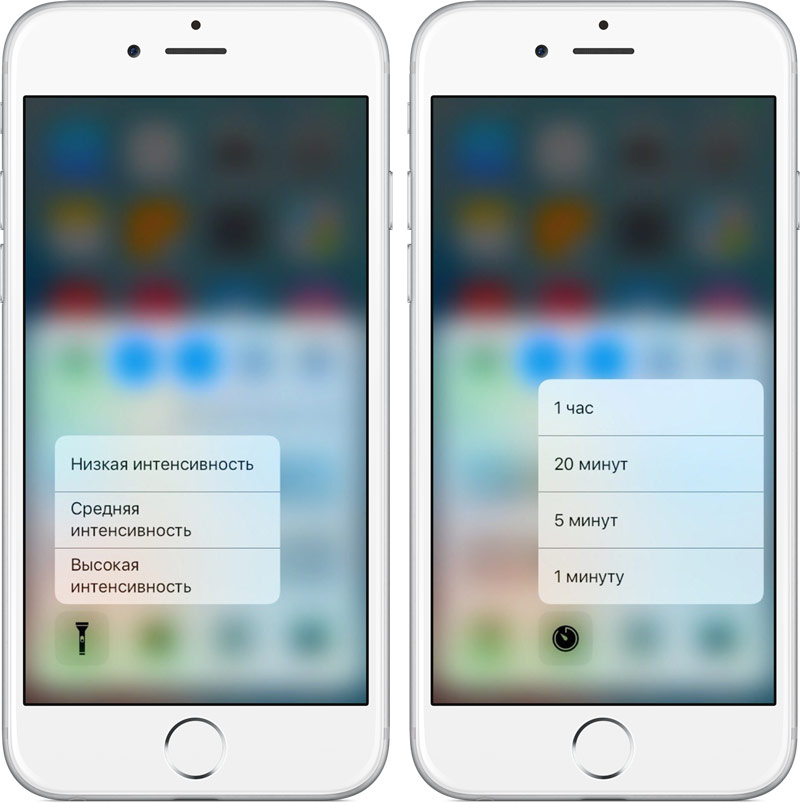 If you make a swipe to the right (which would be very obvious to the user) will open a new section for music control. Here all no surprises: album art, song name, artist name, time slider with playback and volume, buttons control playback. 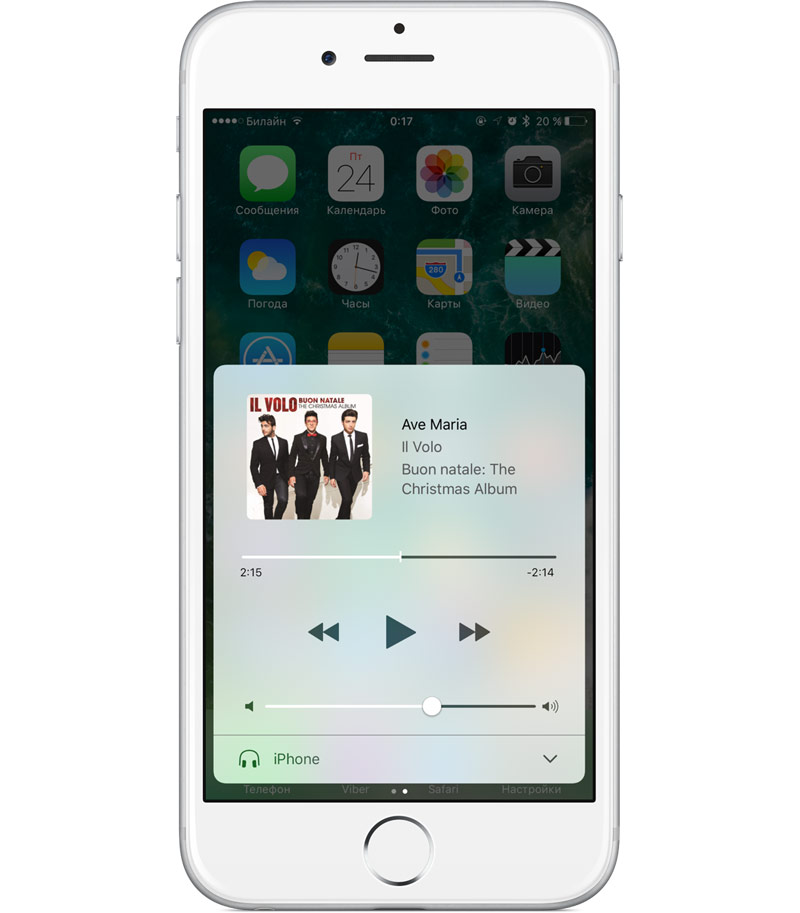 In the lower part is the extended menu for audio output. Here you can choose through any external device to play music, whether it’s Apple TV, AirPlay, Bluetooth speaker or headphones. 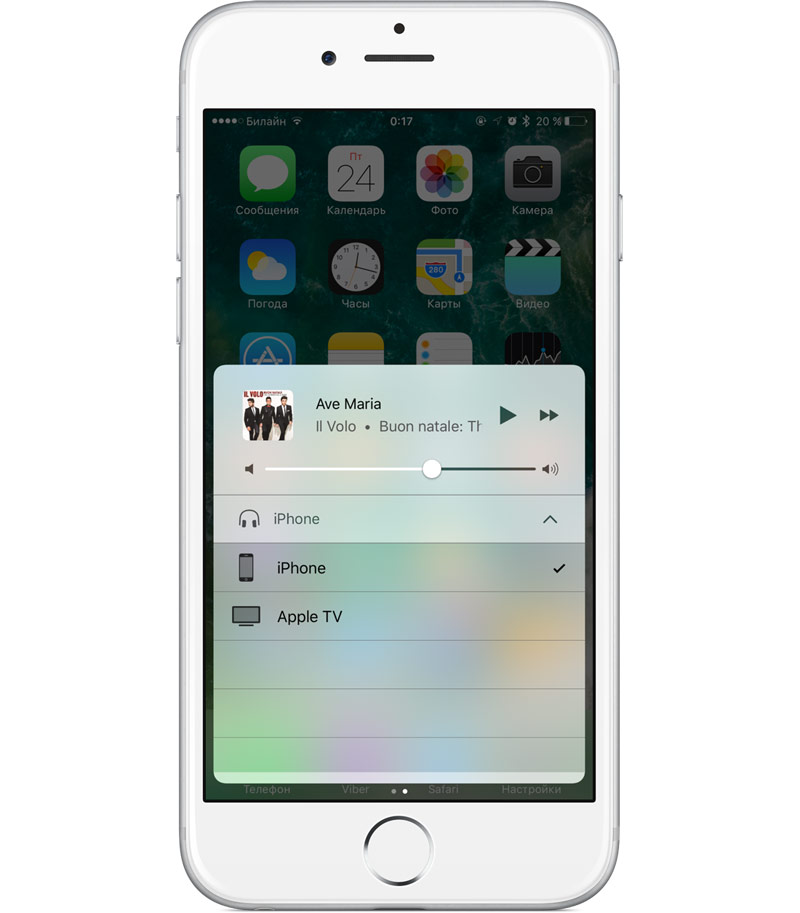 If you configure the app on “Home” in control center iOS 10 will be available in the third section HomeKit. It lists all devices “smart home”, associated and registered with iCloud. The appearance of the window can be changed by clicking on the button in the upper right corner mode Scene. 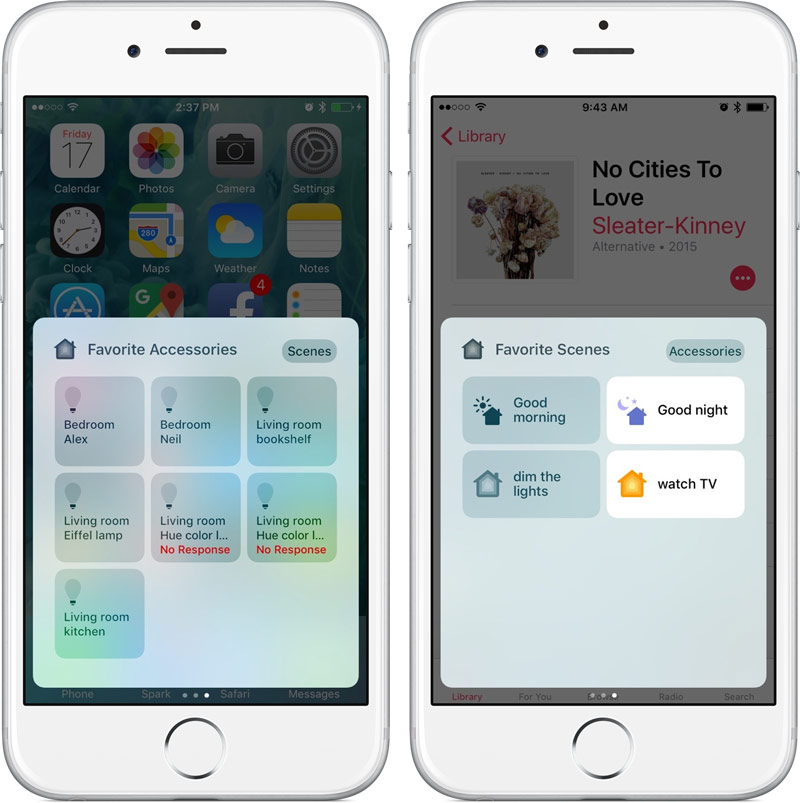 Elements HomeKit also support 3D Touch controls. For example, a stronger tap on the bulb icon will open a menu select brightness and adjust the colors.

10 iOS remembers which partition the Point you stopped. So if the last time you used the menu HomeKit, the next time you swipe up it opens menu. If you prefer a Scene mode, the system also will remember it.

Redesigned control included with the beta version of the iOS operating system 10 for developers. The launch of the public test is expected in July of this year, the final version of the platform will be released in September.