Review of iOS 11: new control with ability to configure and support 3D Touch

In iOS 11 control Point, the main element of the operating system has undergone major changes, the most important of which were the rejection of the modular system and the flexibility of personalization. IPhone and iPad users for the first time got the opportunity to change the panel settings of the operating system, music devices, and smart homes. 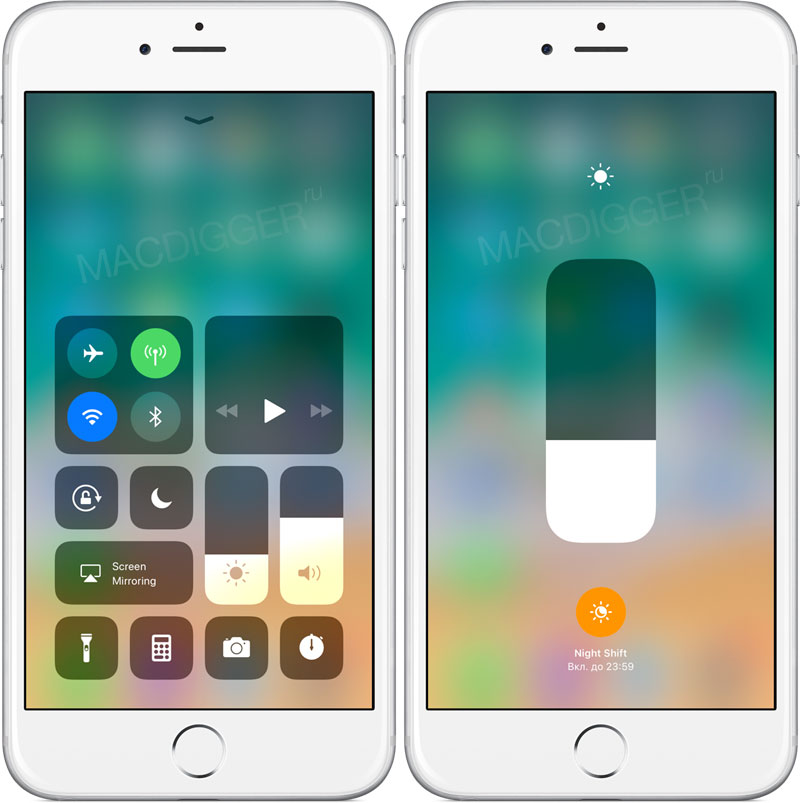 First look at iOS 11 allows us to understand that the control Point has changed more than full. The balance of elements, design and even animation – the new OS is a completely new element of the system. Almost every unit supports 3D Touch gesture.

Despite the apparent randomness of the interface arrangement of elements in the control of thought. From above we can see two blocks for frequently used functions, airplane mode, Network, wifi, Bluetooth, Music. The second is a series of buttons to lock the screen rotation, do Not disturb mode and features “AirPlay”, which broadcast images from iPhone and iPad screen on Apple TV. Near – twin the slider to adjust the level of brightness and volume. 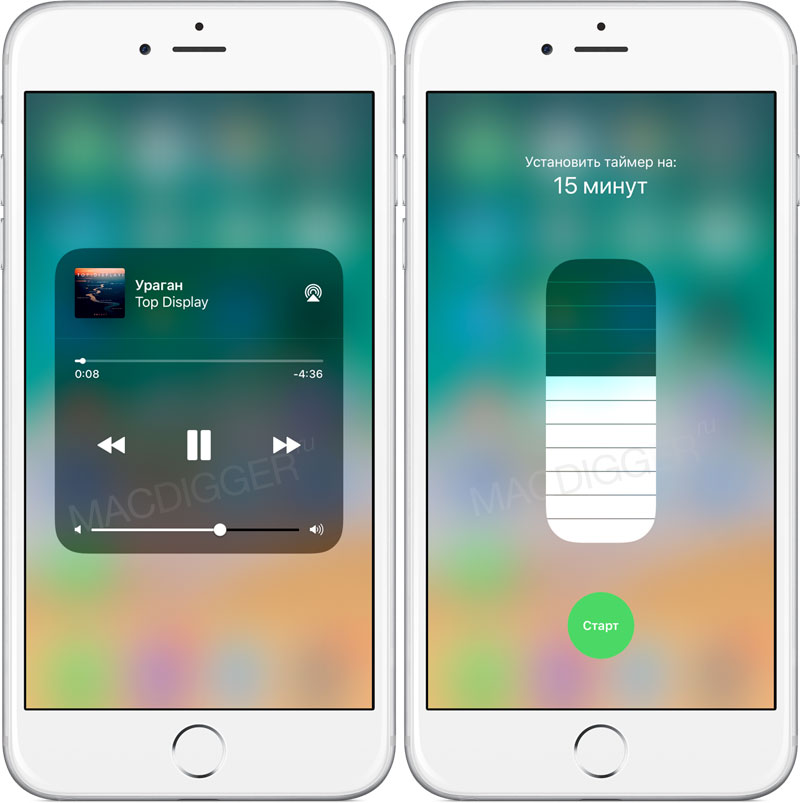 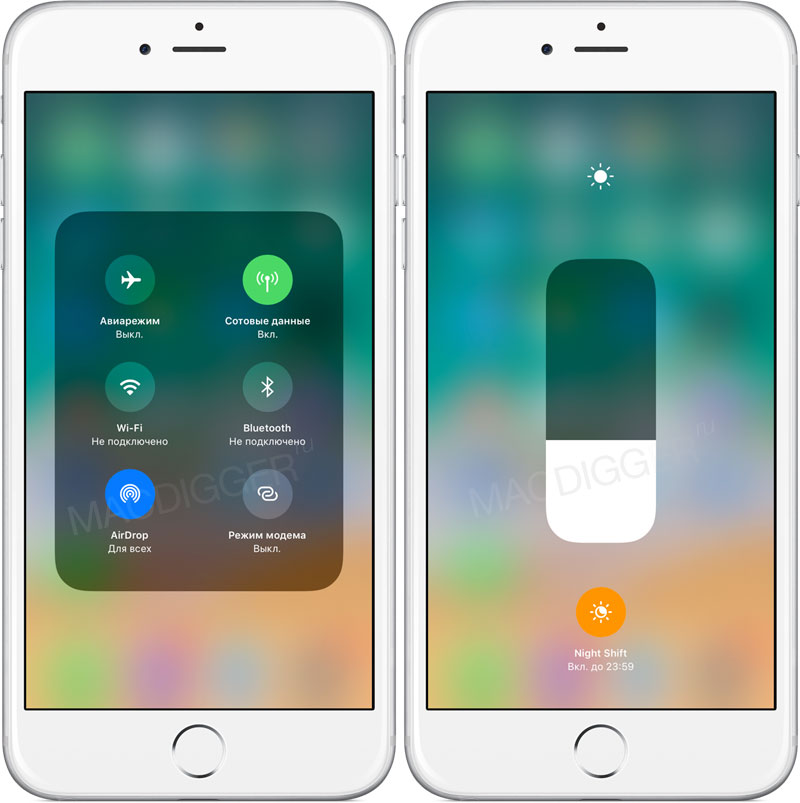 All of these elements are static, they cannot be interchanged or removed. Unlike the third row, it can be anything. To configure this buttons, you need to go to the Point of control and transfer switches in the section “Include”. 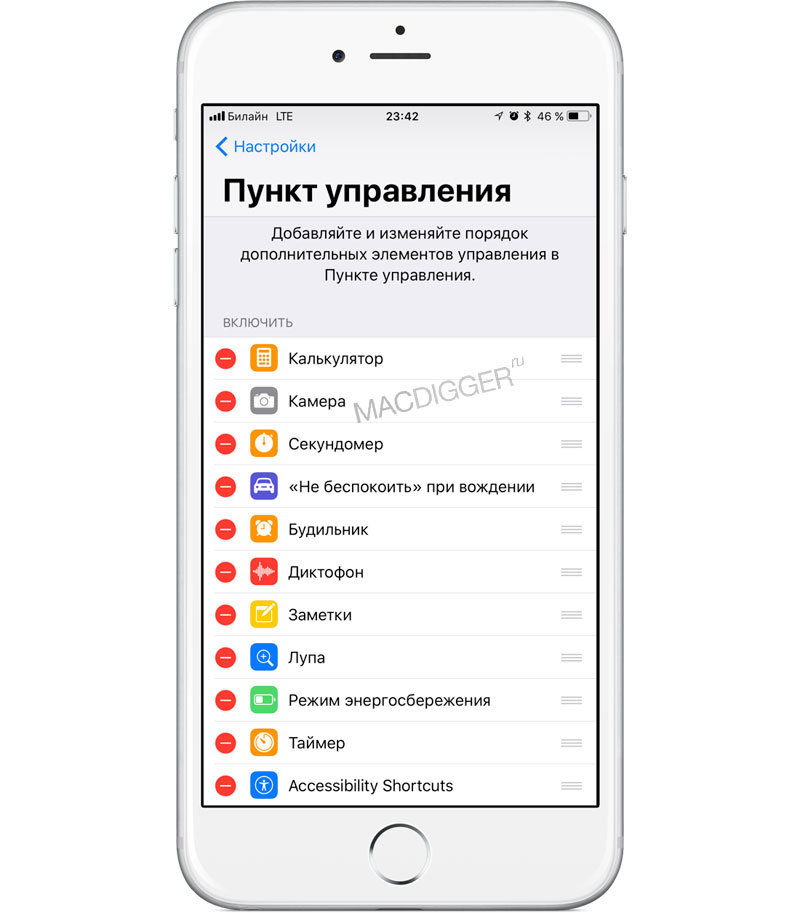 In the bottom row of the control Point iOS 11, you can add 17 breakers:

Thus, the user can flexibly adjust the interface depending on their needs. 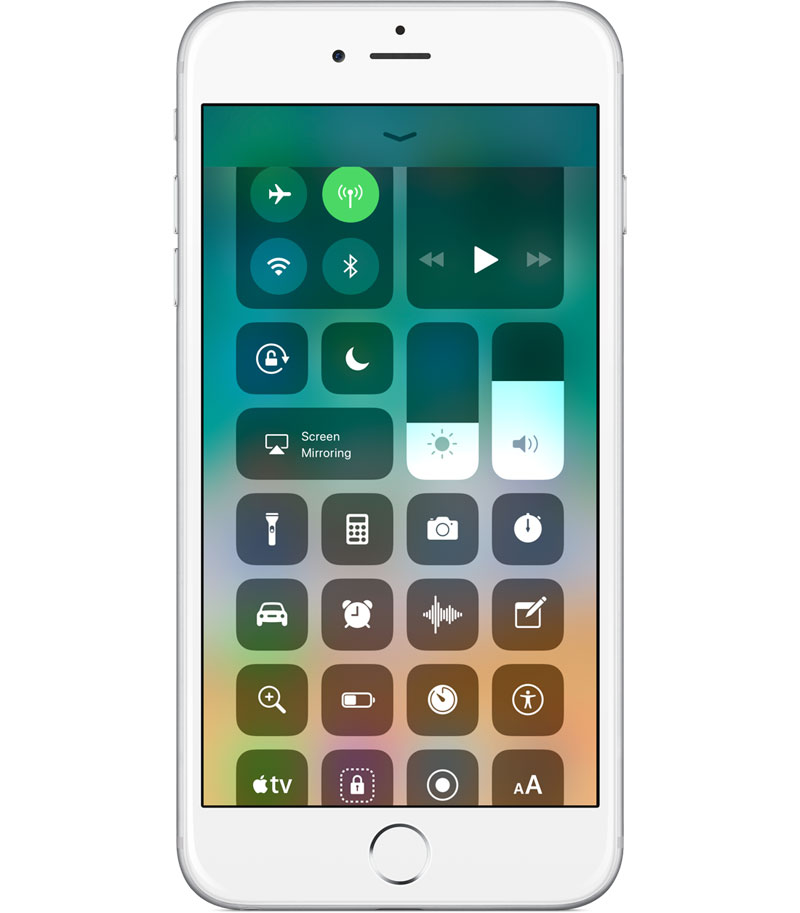 Almost all buttons control support 3D Touch. If the device does not have technology support sufficient to hold the button a little longer – the result is the same. Thus it is possible to open a larger version of the widget to control the player, setting the flashlight, the brightness level and volume, AirPlay, screen recording, alarm clock, etc. 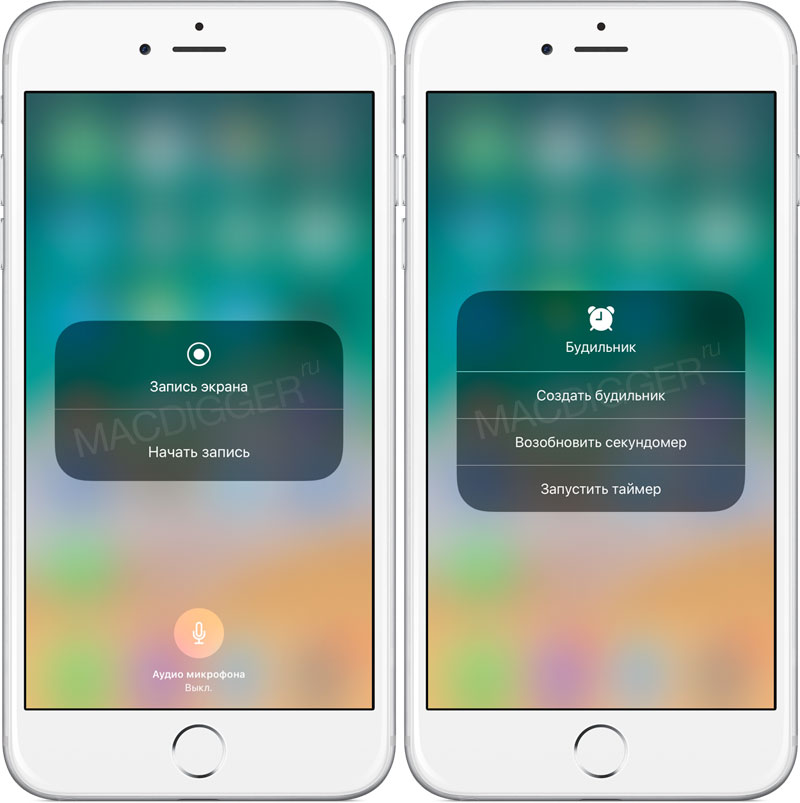 Redesigned control included with the beta version of iOS 11 for developers. Start public testing is expected later this month, and the final version of the platform will debut in September.