Review of the new Lightning EarPods and compare with the old 3.5 mm model [video]

During the presentation of the iPhone 7 and iPhone 7 Plus, Apple talked about the new headset EarPods. Quality headphones oval shape connected to a smartphone, devoid of the classic audio through the Lightning port. 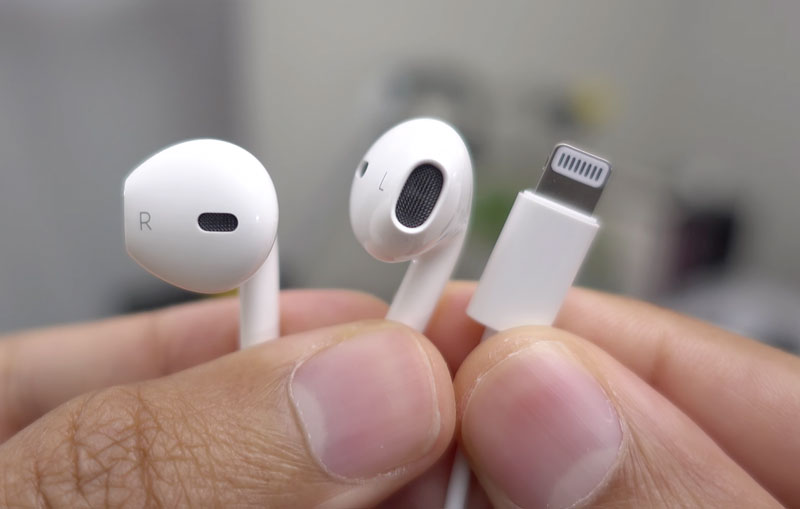 Blogger Jeff Benjamin conducted a detailed review of the new Apple brand headset and compared it with the old headphones for iPhone and iPad, equipped with the classic 3.5 mm connector. Externally, the new headphones are absolutely identical “analog” headset Apple, the main new feature is the Lightning connector, which replaced the 3.5 mm Jack in the iPhone 7. While the new model EarPods turned out to be a longer wire – about 8 cm long.

As you know, the old EarPods very unreliable plug, silicone coating which quickly breaks, exposing the wire, which ultimately leads to failure. Because of the Lightning connector plug and the updated model became larger and new plastic cover proved to be stronger than silicone, which makes the accessory more resistant to mechanical damage. 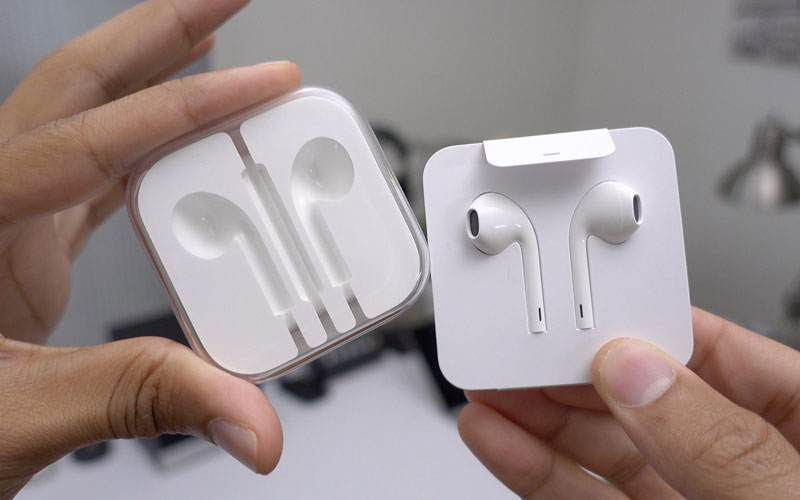 The large size of the Lightning plug version of the EarPods is because the headset needed a separate digital-to-analog Converter. The tiny Board inside the connector allows you to listen to music on headphones via the digital interface of the iPhone. The new Apple smartphones with a missing 3.5 mm Jack DAC, of course, is not provided.

It should be noted that in addition to the new Lightning headset for every iPhone 7 is equipped with a proprietary Apple adapter that allows you to use a smartphone with a standard headphone Jack 3.5 mm. the Remarkable fact, if the old iPhone to connect the “ears” through the 3.5 mm and Lightning, the sound will be those that were last connected.