Revolutionary changes in the iPad lineup will not be until 2018 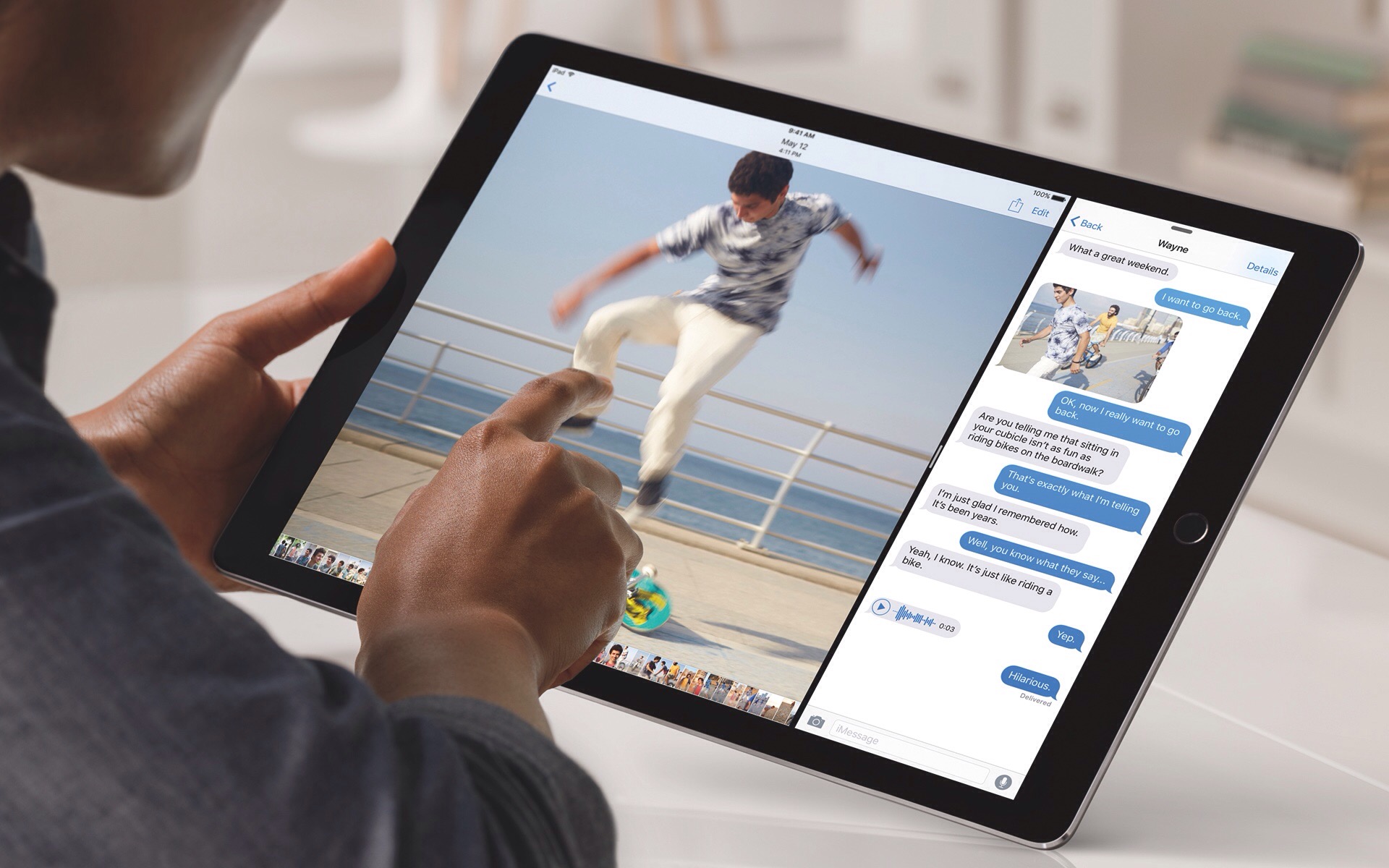 The famous analyst Ming-Chi Kuo, pleasing to us, though rare, but extremely accurate forecasts in relation to the activities of Apple, believes that Apple will launch in 2017 and three new iPad models, including the new 10.5-inch iPad Pro. Most likely, the bulk of the changes will be “cosmetic”, and these “revolutions” like the new case design and the AMOLED screen should not wait until 2018.

The analyst also notes that the 10.5-inch model of the iPad Pro will be replacing the 9.7-inch model and will completely change the latest in the market. New 9.7-inch iPad model next year, most likely, will work on processor-A9X production of the same TSMC. The current flagship model, the 9.7-inch iPad Pro is based on a A9X, so we can assume that the next generation will be based on “A10X” and will debut in 2018.

Kuo predicts that, despite the updates of the hardware and the announcement of the 10.5-inch model, the total iPad sales will decline until, until the company will present a “revolutionary” update models in 2018. Due to the fact that serious competition to the tablets from Apple imposes, who would have thought, Chromebook. The latter is very popular on the market of devices used in education. In this regard, the supply of iPad by the end of the fiscal year should be reduced from 45-50 million to 35-40 million pieces.

According to the latest analyst predictions, major changes in the lineup of tablets should not wait until 2018. The main change in this case would be the use of AMOLED displays. The same formula, according to Kuo, Apple will adhere to and in respect of its iPhone smartphones. A few insiders (including PPC) are reporting that Apple is going back to glass for the iPhone in future models 2017, which, among other things, will be used and OLED displays.