Today, 4 October, the Scottish headphone manufacturer RHA announced the first wireless model called TrueConnect, which looks like a AirPods, but it has a number of advantages. 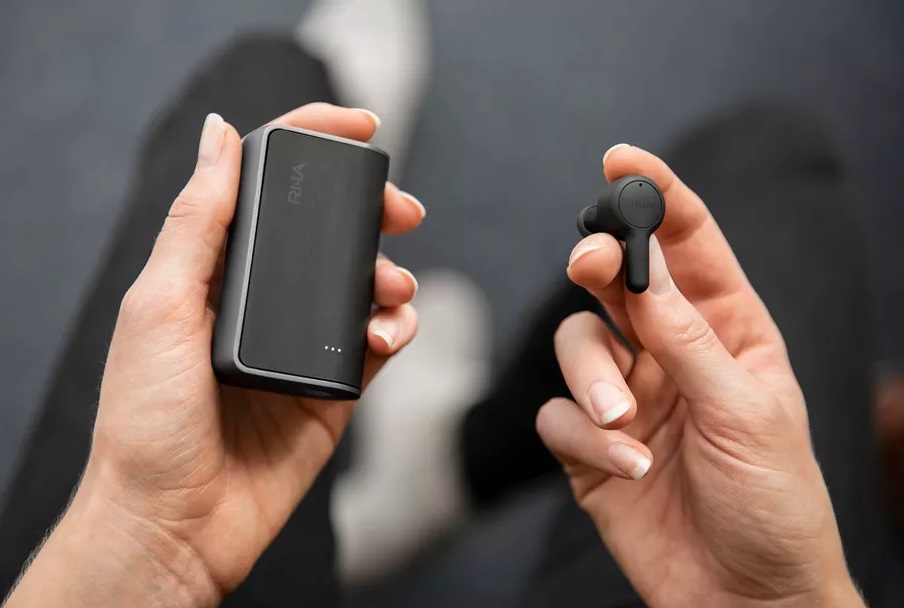 The headset is equipped with Bluetooth 5.0, has a connector USB-C and a powerful battery. According to the manufacturer headphones can be used up to five hours from a full charge, and thanks to a special case they can be recharged 4 times. The design resembles the AirPods, but the headphones are ear. This design provides uninterrupted connectivity to any gadget. 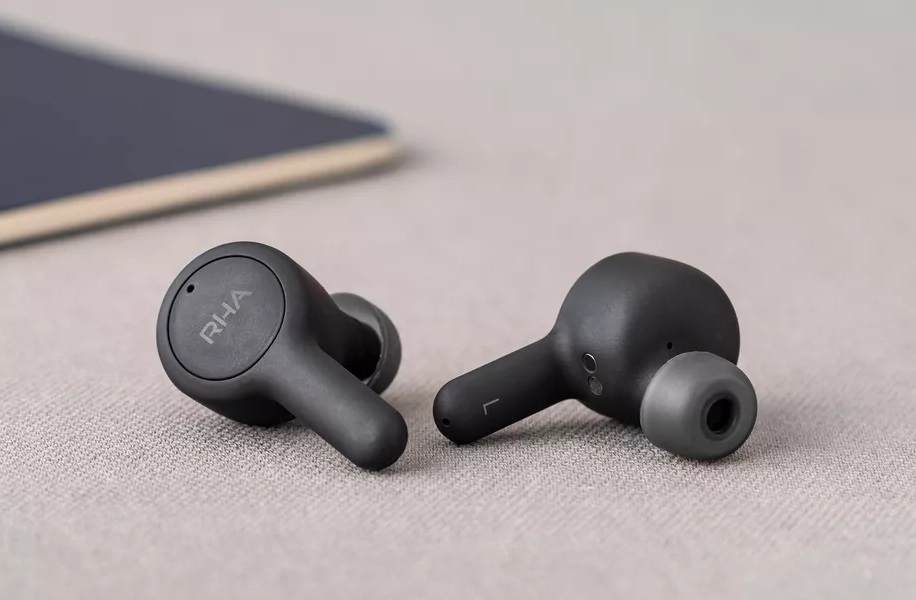 According to the newspaper The Verge, this headset is one of the best on the market:

If I had to list the required list of all specs that need to be in wireless headphones, RHA TrueConnect would become the undisputed leaders. 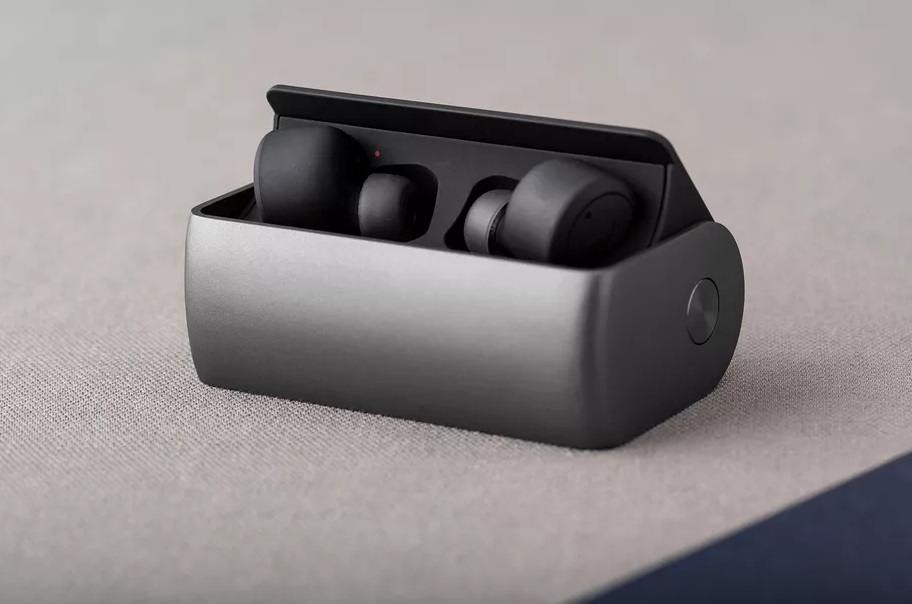 Headphones can work a total of more than 24 hours, and they also support fast charging – gadget reaches 50 percent in 15 minutes. TrueConnect are protected against sweat and moisture by standard IPX5. Unlike the AirPods, they provide sound insulation. Also compatible with all voice assistants.

RHA TrueConnect already available for pre-order at a price of 170 U.S. dollars. Deliveries will begin from October 18.