Domain popular online-library “librusek” (lib.rus.ec) will be off. The decision to razdelyvanie domain rus.ec, which is the fraction of lib.rus.ec made the Ecuadorian Institute of intellectual property on the statement of the Association for the protection of copyright on the Internet (ISAPI), according to “Izvestia”. 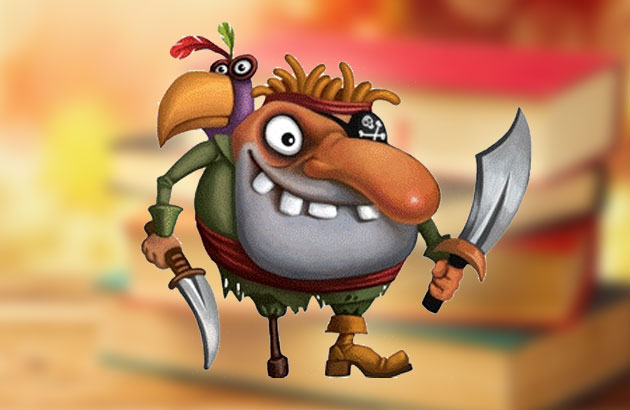 “Now there is a number of formal procedures to be completed within three months. Until the end of the year the domain will be razdelyau”, – explained the head of ISAPI Maxim Rabika.

Currently, the activity of the site “librusek” is being investigated by the interior Ministry. Investigators are examining the alleged connection with the activities of the “Librusek” the founder of the website “Imobilco” (specializiruetsya by selling music in mp3 format, audio and e – books, magazines and Newspapers), Nikolay Belousov, as well as the activities of the company “purchased technologies” (SPS).

Law enforcement agencies have seized from a hosting provider “Telenet” all servers belonging to the UCC. Moreover, when the seizure has stopped working sites “librusek” and “Imobilco”. But investigators have yet to make an examination to ascertain, whether these resources hosted on affected servers. 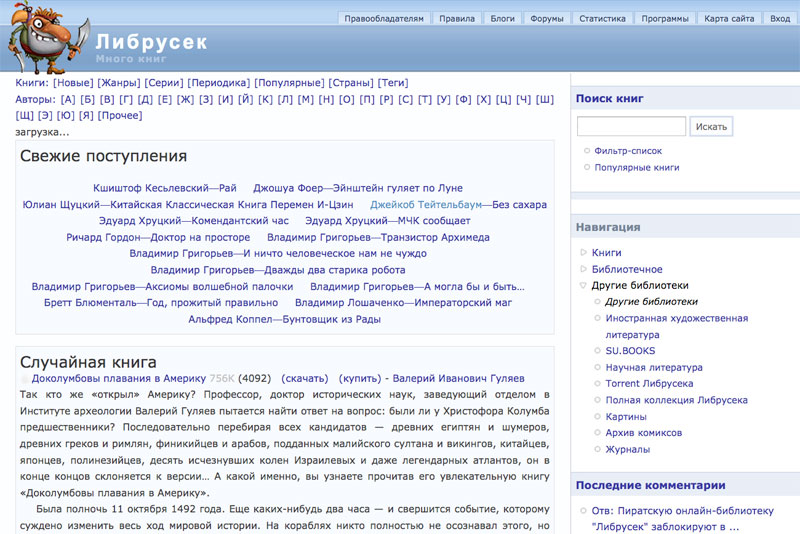 The website “librusek”, that calls itself Russia’s largest online library, offering users the choice of 2 million books, founded in 2007 by Ilya Larin. Since 2009, the library began to charge users for access to books. Larin, living in Ecuador, according to reg.ru formally remains the owner of the domain registered in the same country.

In mid-August, the Moscow city court has ruled to block the resource on the territory of Russia. However, the site remained accessible for users from other countries and Russians, using the methods of lock bypass. According to SimilarWeb, the number of views of the site in August amounted to nearly 12 million, of which approximately 8% was accounted for by Russia. Razdelyvanie domain will be the next step of the rights holders on combating the spread of pirated content.