ROC will start blessed by the Patriarch of the messenger

The Russian Orthodox Church will start the instant messenger for smartphones. It is reported TASS with reference to the press service of the Orthodox social network “the Jelica mountain”. Through the app members can be in continuous connection with the Church. 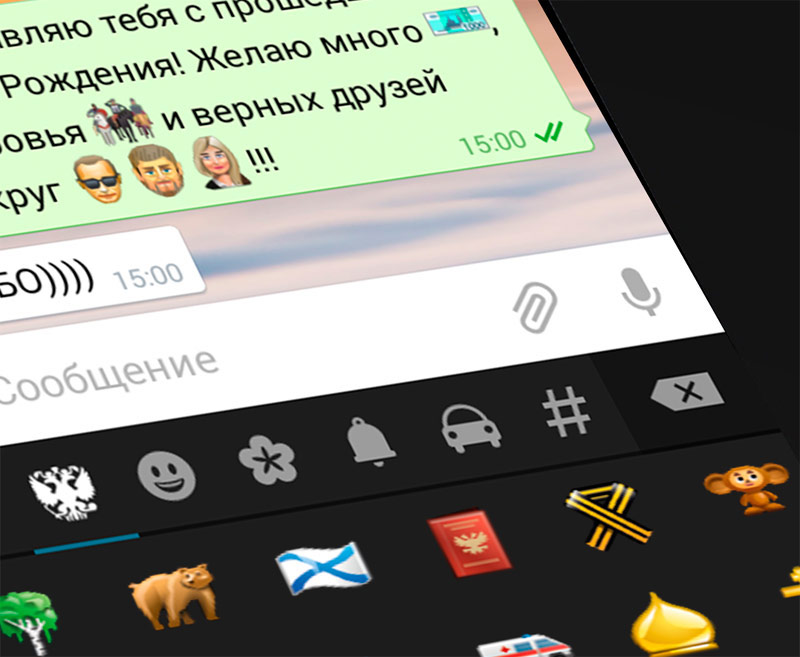 Messenger will be “an important segment of the unified communications platform of the Russian Orthodox Church created by the developers of the Jelica mountain” to meet the needs of believers in the interactive communication and continuous connection of parishioners with the Church.”

Mobile messenger, in addition to the usual features such as sending text, audio and video messages, there will be special. In particular, the advanced capabilities will have the priests. “Representatives of different levels of the Church hierarchy will be able to quickly convey important information to a wide audience – parish, deanery, diocese or the whole Church,” say the developers. 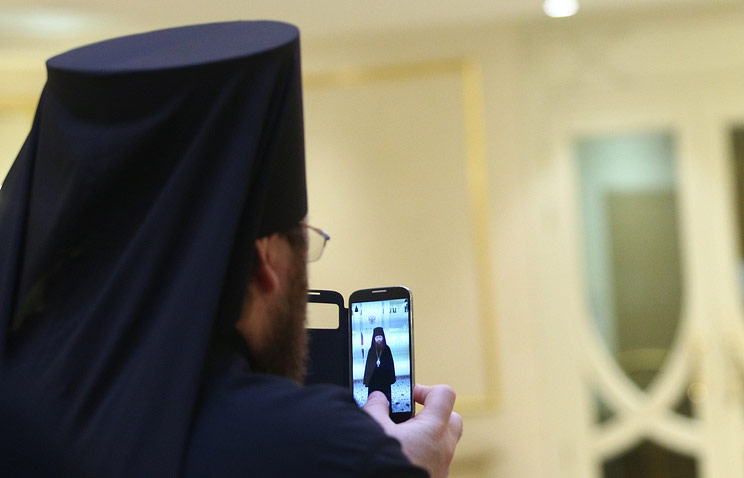 “The potential audience of a social network and a messenger according to our estimates can be 7 to 10 million people,” – noted the Director of network development “the Jelica mountain” Ivan Suslin.

The timing of the release of the Orthodox messenger is not reported. It is only known that the work on it has already begun.