The representative of Roskomnadzor said that the Agency is trying to convince Telegram to change the architecture to decode the users ‘ messages. About it reported the edition “TASS”. 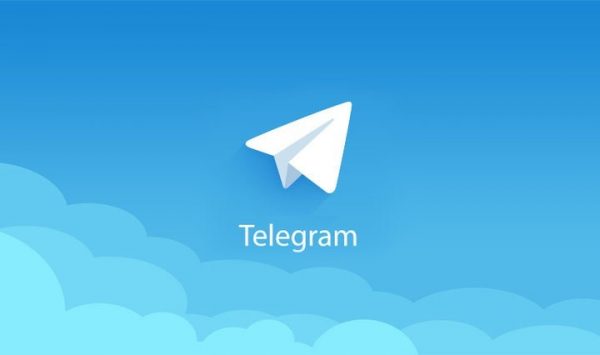 July 14 in Moscow city court heard the complaint by Telegram on blocking messenger in Russia. Lawyers for the Telegram insisted to hand over the keys to decrypt the message is technically impossible. The representative of Roskomnadzor responded with a statement that Telegram it is necessary to change the code.

“The FSB and Roskomnadzor during the year attempted to induce Telegram to change the architecture of the messenger. We believe that the structure of any of the messenger can be modified to bring in line with Russian law. We therefore believe that the Telegram has the technical ability to provide the keys to decrypt”, — said the representative of Roskomnadzor in the court room.

Telegram is blocked in Russia since 13 April 2018 on the decision of Tagansky court of Moscow. The court of appeal dismissed the appeal Telegram, and left the decision of Tagansky court. While most users messenger continues to work, despite all attempts of Roskomnadzor to prevent it. In early June, the situation with lock Telegram said Vladimir Putin, while supporting the position of the FSB and Roskomnadzor.