Roskomnadzor, demanded from the Moscow city court lock karaoke-besplatno.ru by mistake blocked your own IP address. It is reported by the project “Roskomsvoboda”. 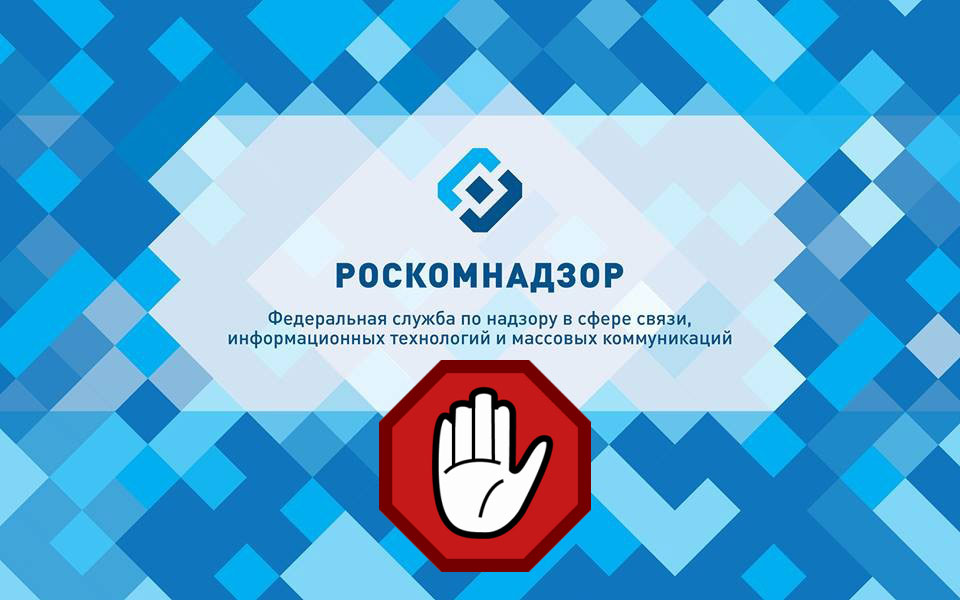 10 Dec Roscomnadzor made in the register of banned resources IP address 127.0.0.1, however, a day later removed it from the “black list”. In the register of prohibited information with an Internet resource were the so-called localhost – the local name for a network consisting of one computer.

In the corresponding registry entry indicates that the regulator has blocked the IP according to the decision of Moscow city court of 19 October, however, in this solution, we are talking exclusively about the need to block a domain name karaoke-besplatno.ru about the local IP address it doesn’t say.

“We conclude that the introduction of IP localhost in the register of banned sites the initiative of Roskomnadzor, which are responsible for the processing of judicial decisions”, — said in the “Roscomsvoboda”. 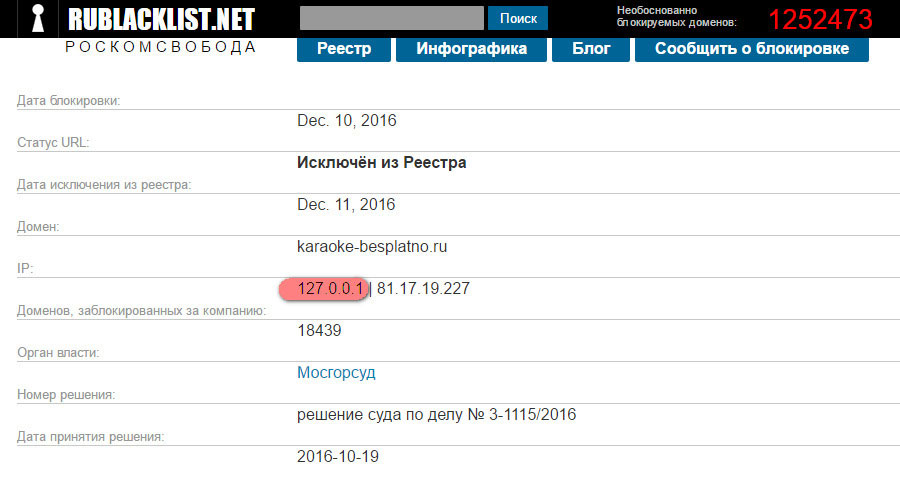 The lock was made this weekend, but the staff very quickly corrected the error and removed the IP from the registry.

The register of banned sites appeared in Russia in 2012. The decision on inclusion of resources in this list takes Roskomnadzor, as well as the Federal drug control service and Rospotrebnadzor (materials-related suicides). For the extremist appeals of sites and domains can be blocked by the decision of the Prosecutor General and his deputies.

In Roskomnadzor has not yet commented on the message about blocking localhost.