Roskomnadzor blocked the base numbers of cars with personal data of their owners autonum.info

The infamous website with personal data of car owners autonum.info needs to be closed. Such a requirement after the relevant court decision has directed Telecom operators to Roskomnadzor. 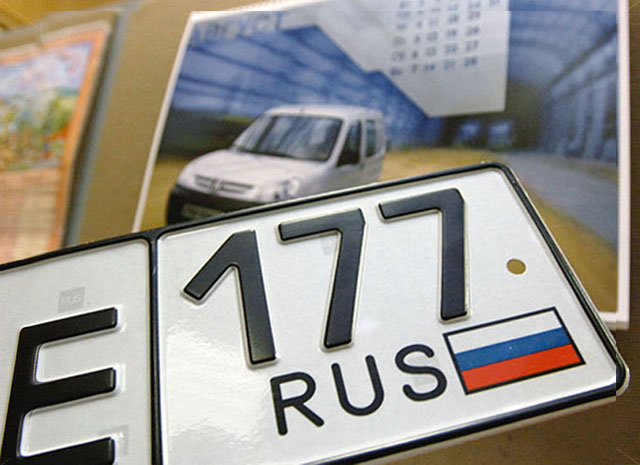 About the upcoming blocking of Internet-resource, which is the number of the car gave out details of the owners — full name, phone number, make, model and nameplate data of the vehicle — it became known on Wednesday afternoon from the official report of Roskomnadzor.

“On the basis of entered into force decision of the Simonovskiy district court of Moscow Roskomnadzor has sent the operators the requirement about restriction of access to the site autonum.info. The resource entered in the Register of infringers of rights of personal data subjects 23 Aug 2016″, — stated in the message Department.

The court found the activity of the site with personal data of motorists are illegal and violate the rights of citizens to inviolability of private life, personal and family privacy.

However, according to “Gazeta”, in June, when the base continued to grow rapidly, there are a lot of complaints, and the Agency still saw the existence of the resource the violation of the law “On personal data”. After which went to court. The trial took several months. 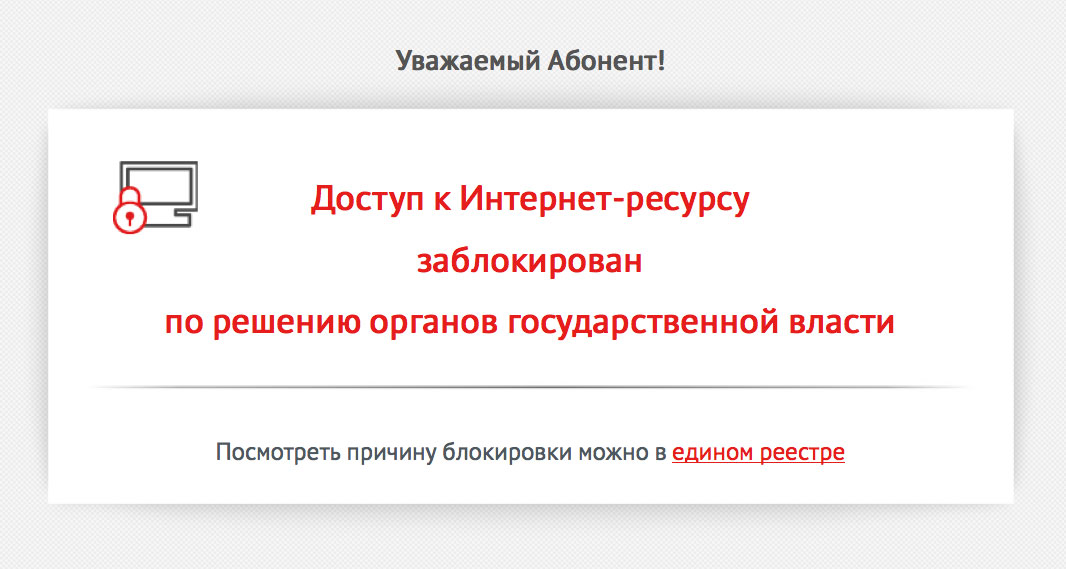 However, even after the orders of the operators on the lock autonum.info to achieve a full ban will not be easy, because to use the base only through the website, but also through Telegram messenger. For this you just need to sign up for an account of this service and enter in the dialog box the number of the car. Earlier in the Roskomnadzor has no claims to the messenger is not expressed.

“The complaints were received is on the website, so we Telegram is not even checked. But if there are relevant complaints, we will contact messenger and draw their attention to the violations of the law”, — explained the representative of Roskomnadzor Vadim Ampelonskiy.

Gosudmy Deputy Vyacheslav Lysakov, who demanded to close the resource in early summer, notes that it is still not clear how the leak of personal data of car owners.

“I do not exclude that in the near future will be the subject to continue and to draw the attention of the investigating authorities on the need to bring those responsible for posting this information under the Criminal code of Russia, — commented Lysakov. — No one bothers to hold an inquiry and find out the origin of the personal data of car owners.