Roskomnadzor by mistake partially blocked access to “Yandex” and “Vkontakte”

Users in Russia have begun to complain about problems with access to popular Russian services. “Yandex” and “Vkontakte” stopped working on the devices when the connection is not via mobile Internet. 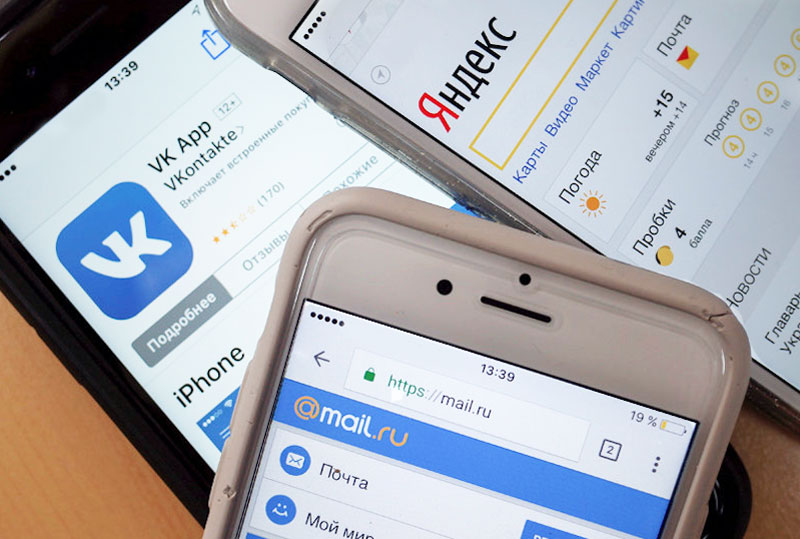 After partial block of the messenger Telegram, which occurred due to the fact that the IP address of the service referred website is blocked on demand of Roskomnadzor, for “Yandex” and “Vkontakte”.

On Sunday, about 16:15 Moscow time users in Runet began to experience difficulties with access to popular resources. The most stable turned out to be access through mobile operators, while for home users, Internet service providers are unable to open social network and search engine.

As it turned out, the lock of “Yandex” and “Vkontakte” due to the fact that the attackers used the technical the IP addresses of the servers for your own website, included in the registry is prohibited.

Despite the fact that Roskomnadzor sent letters to providers to ban the IP block of “Vkontakte” and “Yandex” on 1 June 2017, the difficulty of access to the portals are observed so far.

The technique which is used by portal administrators, who are in the register is prohibited, predicted by experts earlier. Maybe the attackers expected that in this way they will be able to avoid blocking or re-gain access to users after the lock is canceled.