Roskomnadzor can block Google in Russia

A foreign company that owns news aggregators must register in Russia a legal entity for inclusion in a special register. They’ll take three months in the new year. Otherwise, the company will be blocked on the territory of the Russian Federation for breach of local laws. 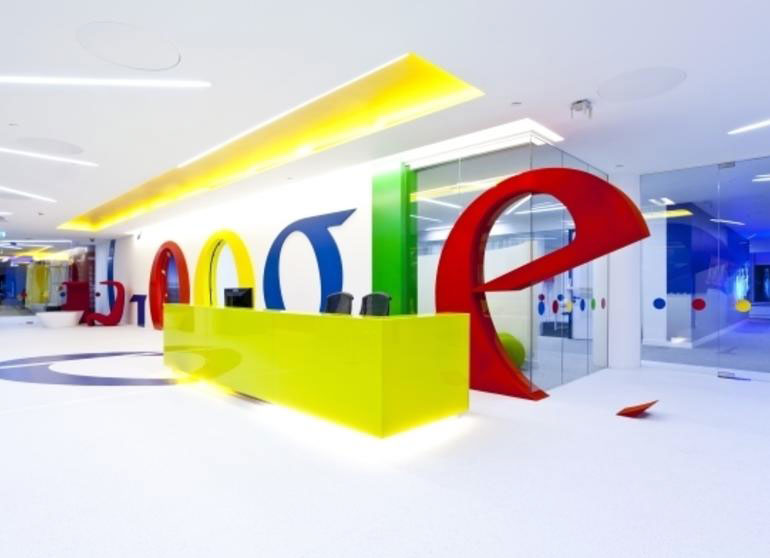 All foreign companies engaged in Russia activities as news aggregators will be required, according to the order of Roskomnadzor, to register a Russian legal entity or to leave the market. The changes relate to the largest players — Google and Bing, whose traffic exceeds 1 million visitors per day.

As said the official representative of Roscomnadzor Vadim Ampelonskiy, such a high attendance now have only the large market players — Yandex, Google, Mail.ru etc. this makes It easier for the Supervisory authority the monitoring process.

“If the owner is foreign, he is given three months on the registration of legal entities on the territory of Russia”, — said Vadim Ampelonskiy.

At the same time the Google Corporation in Russia there is a legal entity — LLC “Google”. However, Google itself pointed out that the main direction of the company’s promotional activities, and not information services. In addition, Google has repeatedly said that in Russia she does not have full representation. 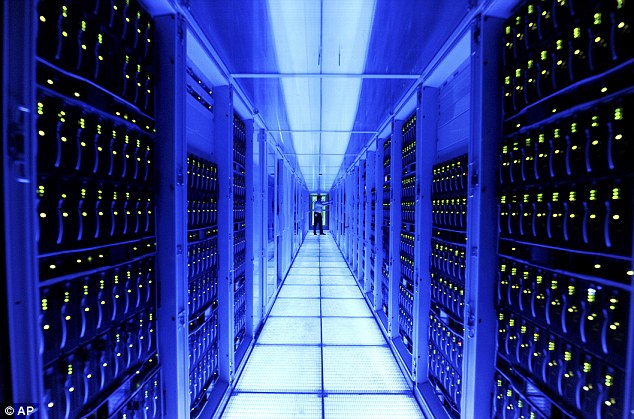 Bing.com owned by Microsoft Corporation, which in Russia is the company “Microsoft Rus”. According to the register, principal activities of this company — “software development and consultation in this field”, “working towards the creation and use of databases and information resources including the resources of the Internet”.

The law on news aggregators shall enter into force on 1 January 2017. It establishes requirements for owners of such resources. Among other things, the owner of the aggregator should store for six months, the information that was posted by the aggregator, and delete at the request of the Supervisory authority of news that does not meet the requirements of the law.

In addition, the resource owner is responsible for the content of news publications, if they are not registered as mass media.