Roskomnadzor appealed to court with the requirement to block social network LinkedIn on the territory of Russia for violation of the law on the localization of personal data. This was told to the edition “Kommersant” press-Secretary of Department Vadim Ampelonskiy. 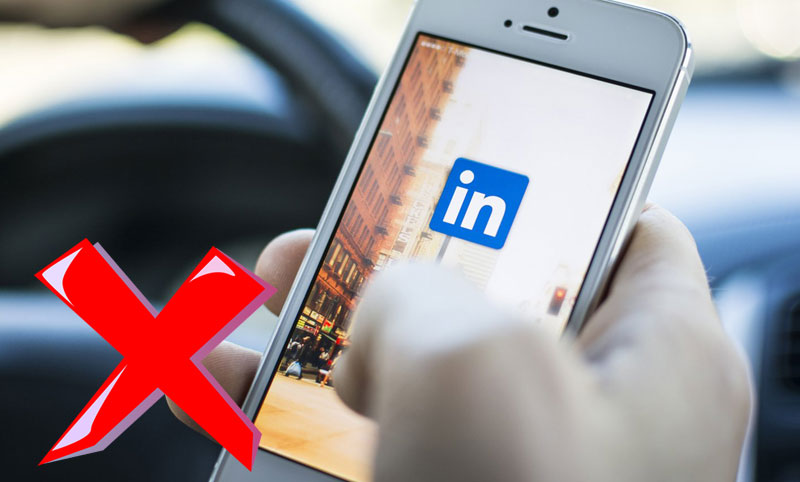 According to Ambalangoda, Roskomnadzor in summer was twice sent requests to LinkedIn with a request to provide information about how the social network takes the law on personal data. “Both times we got no response on the merits”, — said Ampelonskiy. After that Roskomnadzor has submitted to Tagansky court the claim about blocking social networks in Russia, the court granted the petition.

The law on personal data requires to store personal data of Russians in Russia. Sites offenders on the basis of a court decision will be made by Roskomnadzor in a special register in the case of failure to correct violation — blocked.

“We took advantage of their right of appeal to the court in full accordance with the algorithm of interaction with foreign companies that do not have representative offices in Russia. The algorithm we have published on its website, when entered into force the law on personal data localization,” said Ampelonskiy. According to him, LinkedIn filed a court appeal against the decision of Tagansky court, 22 October the meeting was postponed for November 10. 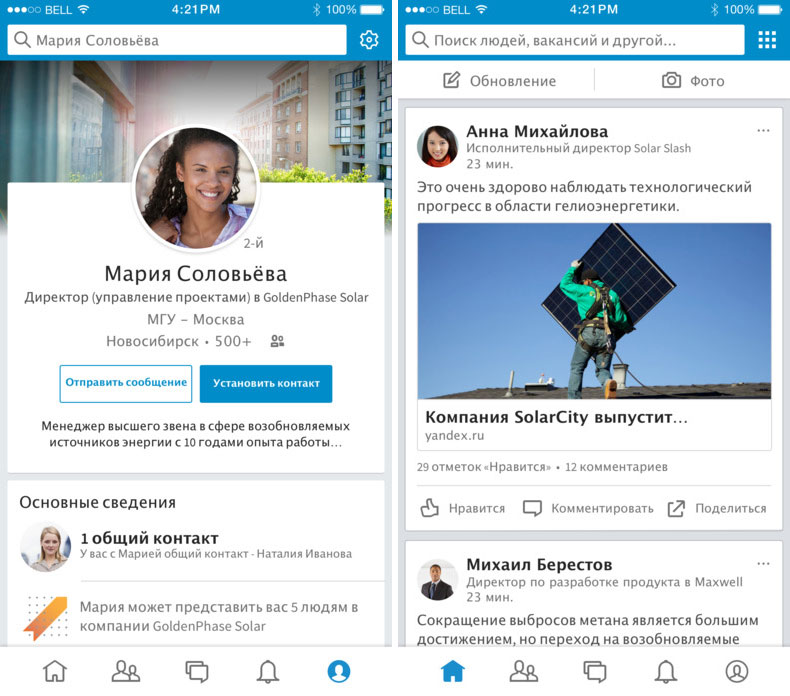 If the court will side with Roskomnadzor, the social network will be blocked in Russia. “We will make the social network into the register of infringers of rights of personal data subjects”, — said the press-Secretary of Department.

LinkedIn is the world’s largest social network for networking and job search. According for 2015 total number of registered participants has exceeded 400 million people, in Russia — 5 million