Roskomnadzor “forever” blocked the six resources, because of the series “Concern”

Roskomnadzor “life” has blocked six online cinemas and the torrent trackers because of the proliferation of the TNT series “Anxious”. In addition, under constant lock to hit a few music sites and online library. 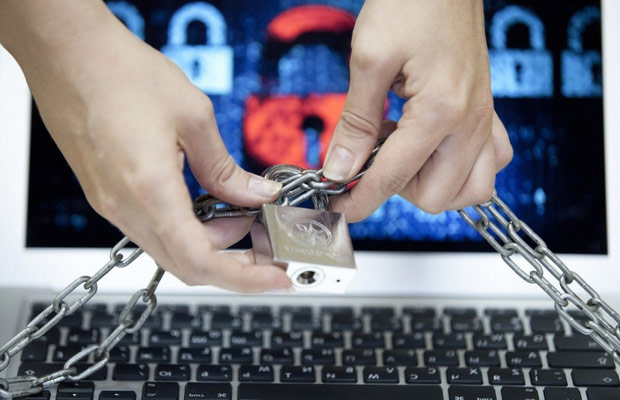 As reported by Cnews on Thursday, four of the online cinema and two of the torrent tracker have been “eternal” blocking in connection with the illegal distribution of TV series “Desperate, or the Love of evil”, the rights that belong to TNT. According to the decision of Moscow city court Roskomnadzor permanently blocked access to the sites riper.am bigcinema.tv, bigfangroup.org, allserails.tv, tushkan.net, tvgid.org.

According to the extended version of the anti-piracy law set foot into effect may 1, 2015 that distribute illegal content resource is locked “forever” in the case that the Moscow city court twice, satisfy the claims of copyright infringement filed by the same right holder.

In total the Register of banned resources includes several dozen “lifetime” blocked pirate sites, including the largest torrent trackers Rutracker.org and Noname Club. In April of this year to this list added popular digital library Flibusta.net. 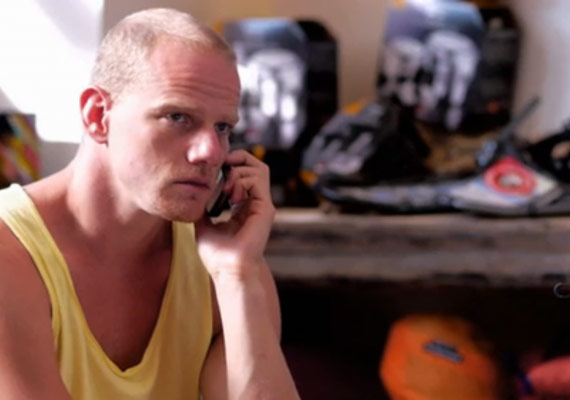 Recently Roskomnadzor “forever” blocked a few resources. Online cinema 8films.net came under a “lifetime” lock on the claim of company “Our cinema”, accusing a resource in the illegal placement of the film “homeland”.

Tool “eternal” blocking is not always useful to the owners, said the representative of one of the “anti-piracy” organizations. Previously, some resources went to meet the owners. Once under the “eternal” lock Rutracker.org and Nnm-club.me ceased to cooperate with rights holders. In addition, some blocked sites are beginning to create their “mirror”. The Ministry of communications has prepared a bill according to which “mirrors” of sites, under “eternal” blocking will be blocked under the simplified procedure, and search engines will be obliged to remove links to them.