Battle between Roskomnadzor and Telegram brought a new victim: the subscribers of “Beeline” complain that they don’t come push-overline on iOS. 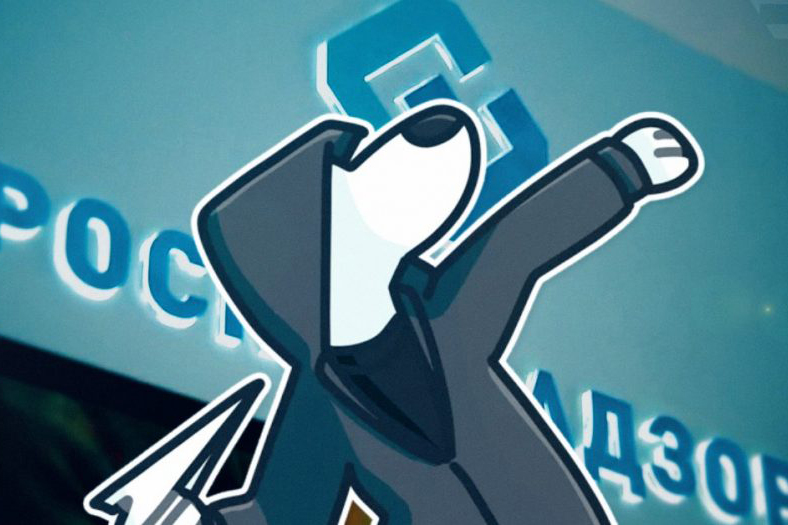 The very first failures push notifications to iOS appeared may 17, but has not disappeared today. In the “Beeline” has acknowledged the problem, citing the requirements of Roskomnadzor. The statement did not specify what failures occurred due to lock update mechanism Telegram, but most likely it is.

In the message of “Beeline” said that the problem of push notifications arose due to resource locking “by the court or competent authority and is not the result of a technical failure”.

It is likely that in the near future with a similar problem faced by subscribers and other operators of cellular communication.

Telegram uses push-notifications mechanism in order to update the list of used IP addresses. If Roskomnadzor trying to influence this mechanism, such a failure seems like the obvious consequence.

The war between the Telegram and Roskomnadzor lasts until April 13, the Tagansky district court of Moscow ruled to block the messenger because of failure to pass the FSB encryption keys. In the course of attempts to block messenger Internet providers to close access to tens of millions of IP addresses.