Roskomnadzor has blocked the popular VPN service HideMe.ru and promised to close the Hide.me

Roskomnadzor has made the VPN service HideMe.ru in the register of banned resources. About it reports “Interfax” with reference to the representative of the Minister Vadim Ampelonskiy. 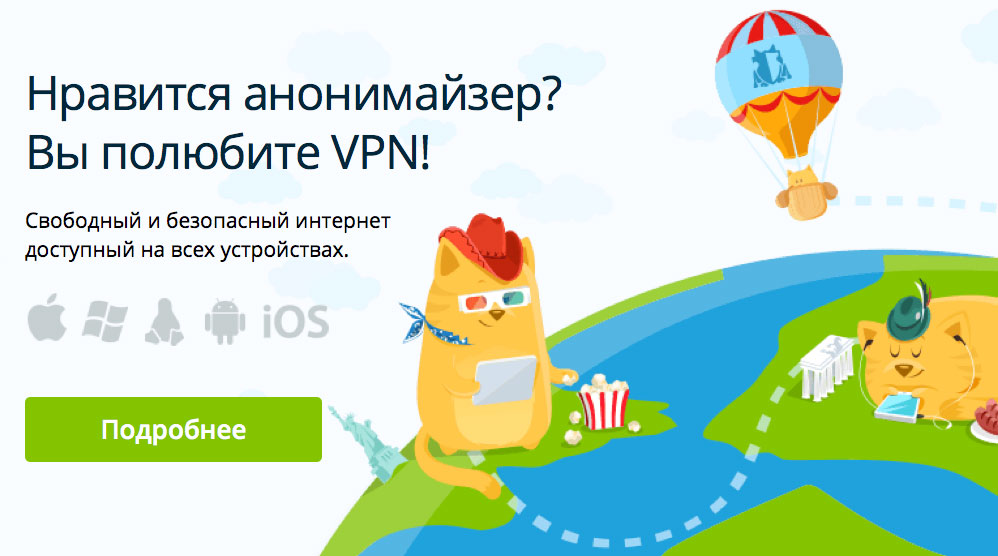 The basis for inclusion of resource in the black list was the decision of the district court of Buzuluk of the Orenburg region, which established that the resource gives Network users the ability to access blocked extremist material.

In this case Hideme.ru were under lock in spite of the fact that the site administration has fulfilled the requirement of Roskomnadzor to remove the form of anonymizer. The service reported that at the moment the site changed its name and moved to a new domain HideMy.name.

Representatives Hideme.ru noted that their project is often confused with Hide.me. Ambalangoda, in turn, said that Roskomnadzor has blocked both service — and Hide.me and HideMe.ru. At the same Hide.me now only to be entered in the register of the forbidden sites, he said.

It is noteworthy that earlier the head of Roskomnadzor Alexander Zharov said that the competition with the anonymizers is futile, because such funds bypass the lock “is no more than 5-7% of the population”. However, according to Ambalangoda, prosecutors continue to bring cases on blocking VPN services. 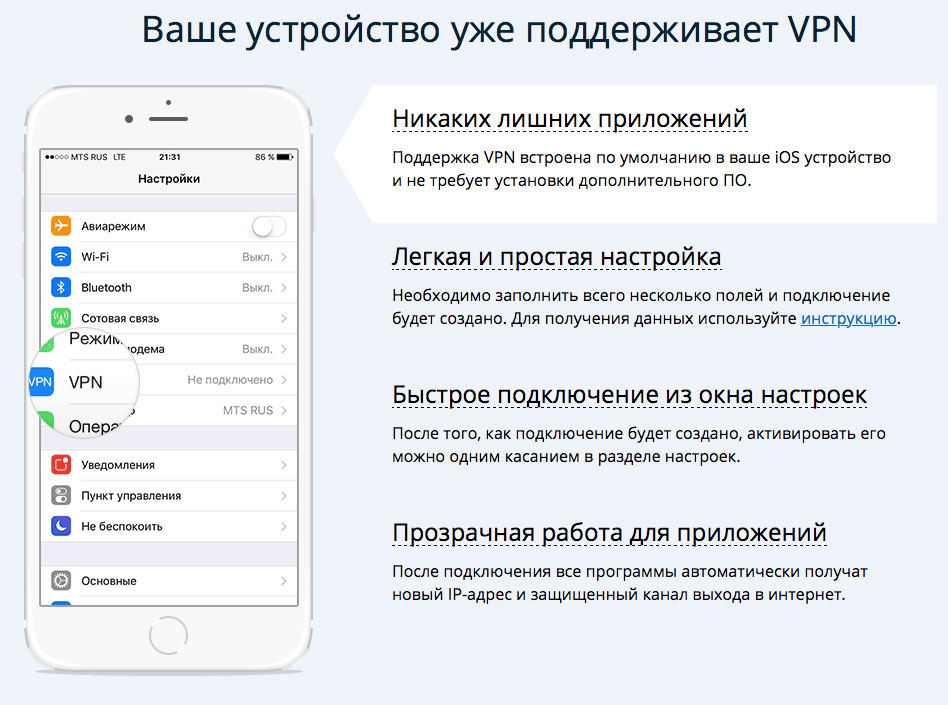 “We, in turn, will execute the entered into force decisions of the courts in the form in which they are written. There will be the requirement for us to identify and block “mirrors” — we will identify and block — quoted Ampelonskiy edition.

According to “Roskomsnab”, prosecutors in various Russian regions often require blocking of anonymizers, despite the absence of a formal prohibition of such services.