On the official website of Roskomnadzor, there was a denial about the blocking of Google’s services. The three-day experience problems with access to Google products. 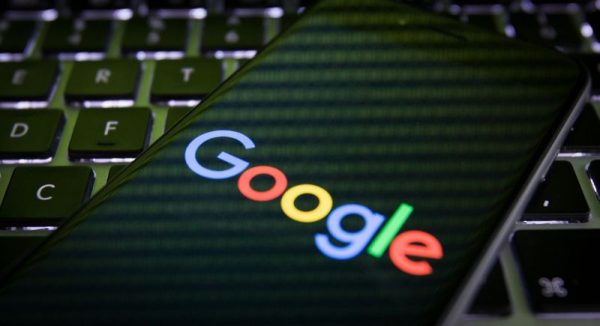 Roskomnadzor said that it had not made the IP address of Google in the register of banned sites. Previously, the Agency reported that the registry got the IP addresses Google used the Telegram to bypass the lock.

In connection with the publication of reports about limited access to network resources of Google, we inform you that the Ip addresses of Gmail and YouTube in the register of prohibited information were made to the lock operators went.

Some users may have issues with Google services started on April 21. Most often the crashes occur when working with Google Search, Gmail, YouTube and Google Drive. Some applications on Android do not receive notification.

Google know that their services do not work properly in Russia. In a conversation with Tech Crunch, a Google spokesperson promised to investigate the problem, a message appeared also on Twitter, Google Russia.