Roskomnadzor issued a fine to Google in the amount of half a million rubles. The reason was the violation of the American Corporation Russian law. 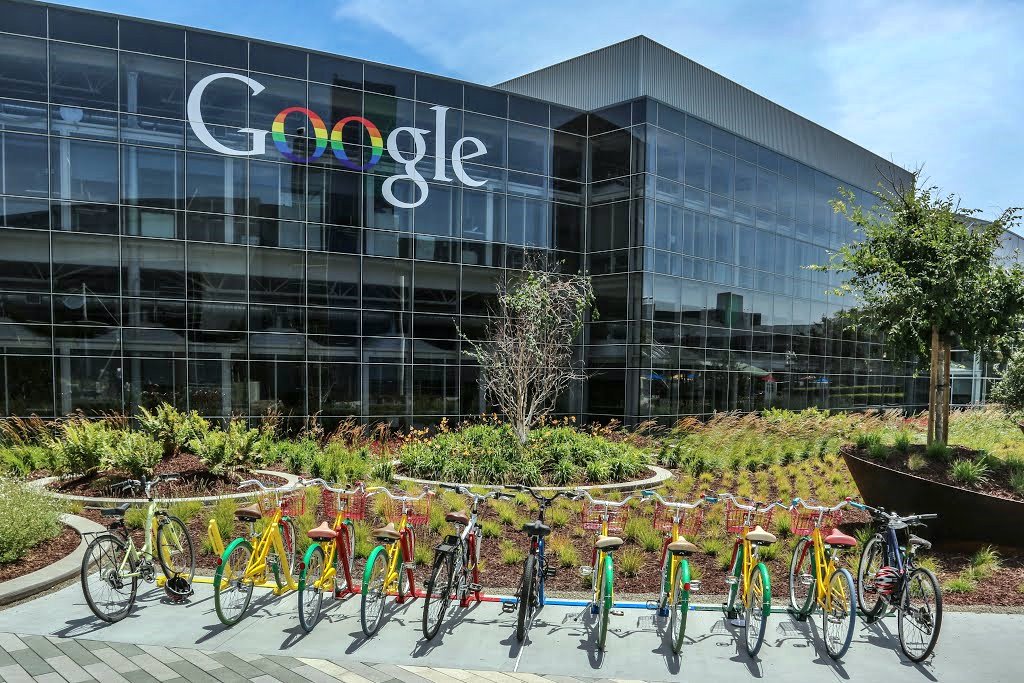 Roskomnadzor has decided to fine the company Google for 500 thousand rubles. It is reported by the head of Roskomnadzor Alexander Zharov. In his opinion, if a us company in the near future will take measures to implement the Russian law, against it may be initiated new administrative proceedings.

For the first time about a possible Google penalty, it became known in November 2018. According to representatives of Roskomnadzor, the American Corporation has violated Russian law, according to which Google as a search engine was required to connect to the storage system banned web sites in order to block questionable Internet resources. According to the law, for failure to comply with this requirement, the search can be fined from 500 to 700 thousand rubles.

According to journalists, drawing up a Protocol on administrative violation with the participation of representatives of Google was held in late November 2018, but then an American Corporation and has not admitted his guilt.