Roskomnadzor may disable the updates of applications and operating systems

War of Roskomnadzor and Telegram could escalate into a widespread lock of app updates in the App Store and Google Play. 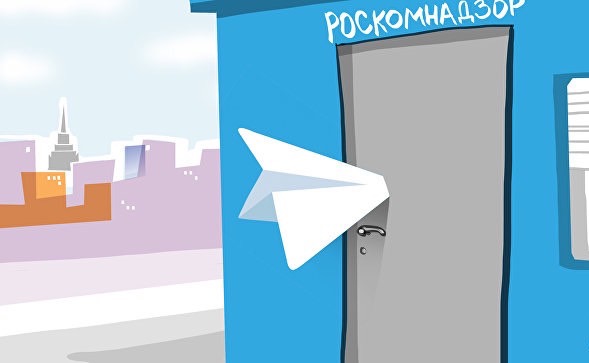 As reported by telegram-channel “Nesigur”, RCN sent out to the operators of the special document for internal use that describes the mechanism of “test blocking traffic”.

In the document, this step is called “experiment”, but than eventually it will spill over to ordinary users. According to the document, operators will be able to block mobile traffic, disabling the ability to update the app. 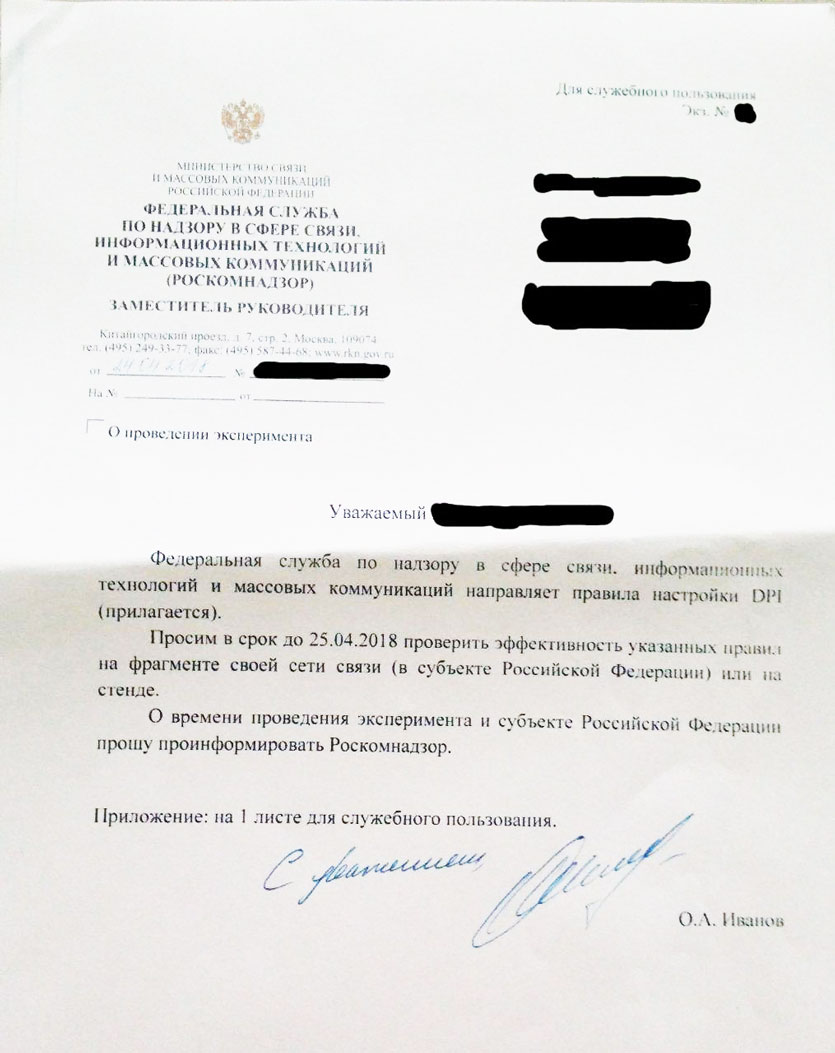 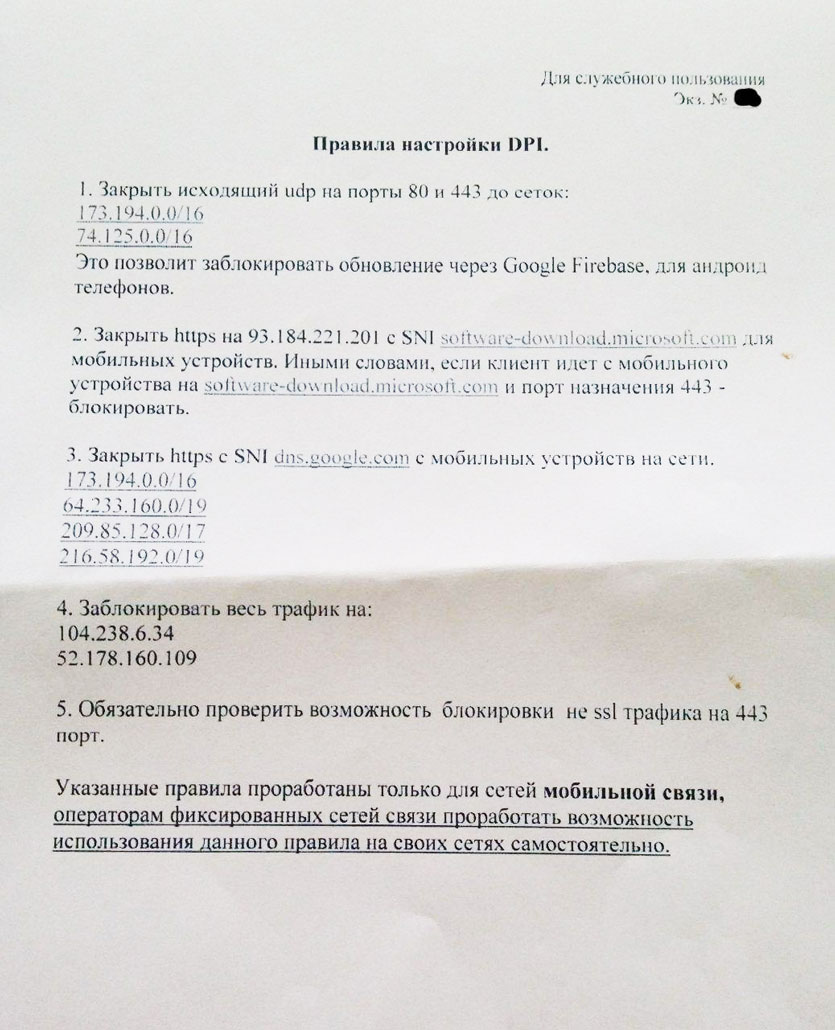 It is clear that the cause of this “experiment” is the Telegram, however, what prevents the Department to continue to block the updates of other apps featured in the App Store and Google Play, or operating systems in General?

Recall that the war ILV Telegram and lasts from April 13. After the property Manager refused to hand over office keys to encrypt messages, Tagansky court of Moscow has passed the decision on blocking the service in Russia. Since April 16, LV started to block IP addresses used Telegram, but in the cross fire were not associated with messenger services.

Despite the loud statements of a management of RKN, the officials and other state agencies continue to use Telegram, and at everyone the motivation.