Roskomnadzor will collect information about all the Russians on personal data

In Russia in two years will earn online service, which will be recorded all the data of Russians. Users will be able to check to whom they have provided their passport data, and to limit their further distribution. Experts believe that the centralized collection of data citizens can easily access them, for example, by hackers and intelligence agencies. 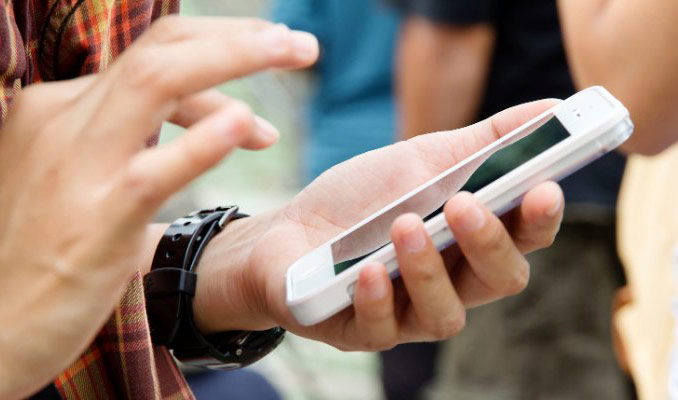 According to “Izvestia”, the draft programme “Digital economy”, sent by the Ministry of communications in early may, the government said that the special will be available in 2019.

Meanwhile, as reported by the newspaper, the President of the information democracy Foundation Ilya massukh, Russia will have requirements for collecting personal data. According to him, the use of such data will need to mark on this portal. The newspaper notes that it is even about such cases, when at the entrance to the business centre of the citizen is required to present documents, data of which security contributes in a special notebook, but at the moment it is not known what happens with these data next.

According to Massukh, “the portal will be Roskomnadzor”. “This question agreed. Sources of funding to create a site yet to be determined”, — he said, noting that the Russians after login the portal will be able to see who used their data and, if necessary, to prohibit in the future to do it,” he added.

As said Massukh, for starting such a website is necessary to study a number of legislative acts. In particular, we are talking about liability for legal entities, which will not make information about the collection of personal data. He believes that in 2019 this service you may receive in Russia.

However, some experts believe that the centralised data collection of citizens only simplify the access to them, for example, by hackers and intelligence agencies.

According to Ilya Massukh, 2019 — this is the real time of occurrence of the portal personal data.